Have you ever played some volleyball? I played a lot of it both at school and outside of it since it’s a perfect sport to play during the spring and summer seasons. I had a blast playing the sport during my younger years, but since nowadays I’m not quite as fit as I once was, so I was more than happy to sit down and play a video game version of the game, and Spike Volleyball is the game that enables that experience. It’s an indoor volleyball simulation game now out on PlayStation 4 that gives you a chance to dive into the sport in style! 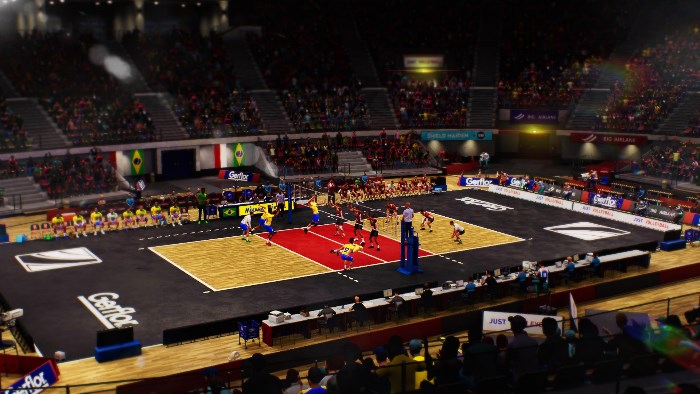 Let’s get one thing straight: Spike Volleyball is not a big budget AAA title. Volleyball is not a sport that can compete with the pull of the likes of soccer, baseball, hockey or even rugby, so it’s not likely we’ll ever get a volleyball game that gets the FIFA series treatment. Bigben Interactive has decided to step in an publish the project from Black Sheep Studio at a more affordable $39.99 on PlayStation 4.


Spike Volleyball is, for the most part, fairly simple in terms of gameplay. There are certainly some areas that I thought could do with some improvement such as, for example, how as soon as you boot up you’re chucked right into a first friendly match. I would have liked to have the option of checking out the game’s settings to customize my experience, or to see a tutorial of sorts that goes over the basics of the game. You have to learn the game as you go, which might rub some people the wrong way. 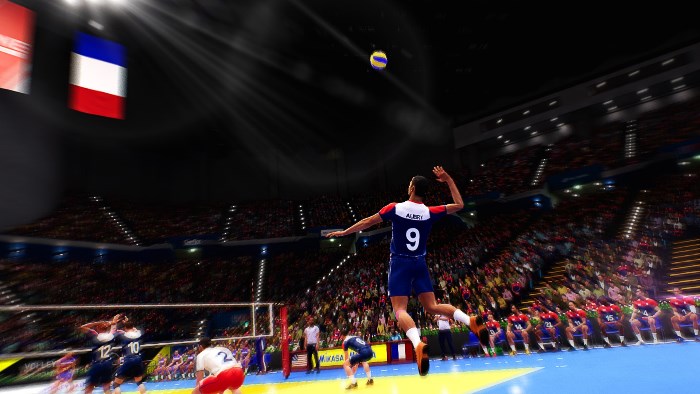 As for the gameplay itself, you can hit the action button just before the ball reaches one of your team players to set it up and then spike it if you want to. Your players will display X, Circle or Triangle depending on which way the ball is going to land, and then you hit the corresponding button to spike it, ideally over to the other side of the net so that you can score a point. The first team to reach the set number of points wins the match, which is not as easy as you think since sometimes you will run into longer rallies where the ball is played on both sides of the court without either team managing to outsmart the other side.


Let’s not forget that you will need to try and bluff the other team by using your players to keep your opponents guessing, or else you won’t be able to score. You can also organize your team players into formations to cut off any incoming spikes so that you can quickly play offense and defense as needed. It’s a nice change of pace as you try to score while also keeping your players ready to defend in case the opposing team strikes back, so you’ll be busy for a while! 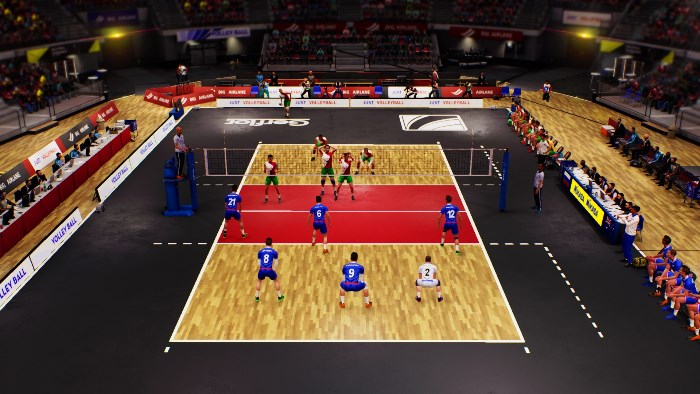 Judging the ball’s trajectory from the perspective available in the game will sometimes prove to be a bit tricky, but with some trial and error and extra practice, you will start to get the hang of things. The game also has an online multiplayer component so that you can take your skills and compare them against players from around the world, in case you’re not up for playing against bots controlled by the CPU. You can also change the difficulty of the bot team, which is automatically set to average by default if you want to increase the offline challenge.

Spike Volleyball is not a bad game, but it’s one that could use some improvements. Some changes to the camera angles would go a long way, as would adding a tutorial at the start of the experience. Something else I didn’t like is that the text was a bit on the small size, which will force you to sit up closer to your TV to read what is going on. The game is a nice simulation of the indoors variety of volleyball, offering a lot of teams to choose from, and it’s only $39.99, but it’s certainly not perfect. 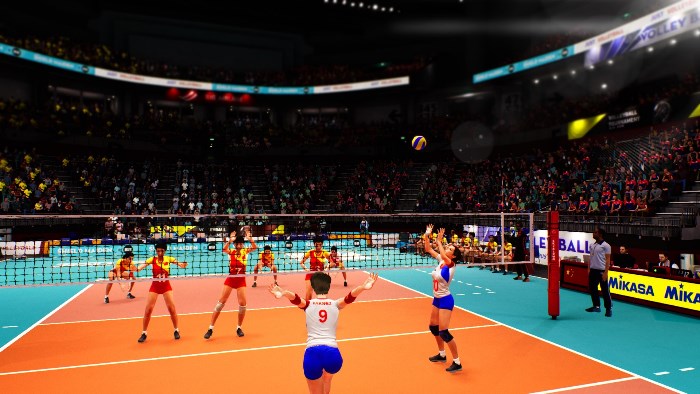 Disclaimer
This Spike Volleyball review is based on a PlayStation 4 copy provided by Bigben Interactive.

Baba Is You Hits Nintendo Switch Next Week