The yearly R.B.I. series is back on PlayStation 4 with a new entry for the new season. Are you ready to dive into the ballgame? Then read our R.B.I. Baseball 19 review!


The R.B.I. Baseball series is back on PlayStation 4, going up against Sony’s MLB The Show. While MLB The Show goes for being a full-on baseball simulation game, R.B.I. Baseball focuses on an arcade-style experience with a bit of sim on the side, so each game offers something for different type of sports gamers. If you’re new to baseball sports games, then you might want to get started with R.B.I. Baseball 19 to get your feet wet and not feel overwhelmed about having to micromanage things. 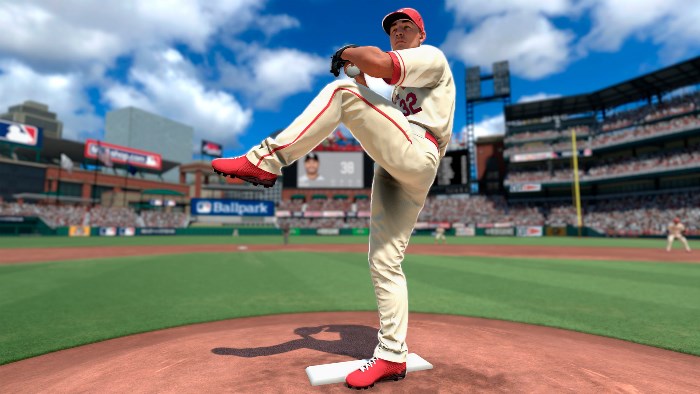 Mode-wise, for the 2019 edition we’re getting the same set of options we did for 2018. That means you have Home Run Derby which is really fun and is the best place to practice your home run skills, Exhibition, where you can take on single games for a shorter experience, and Franchise where you can dive into taking a team through the season and the post-season. If you also own R.B.I. Baseball 18, you can import your previous rosters and carry on. Going back to Franchise mode, it’s sort of a streamlined career mode, so before you dive into that one, I suggest you take a few swings at the Home Run Derby and play some Exhibition games to get you started so that you can learn how R.B.I. Baseball 19 behaves on PS4. 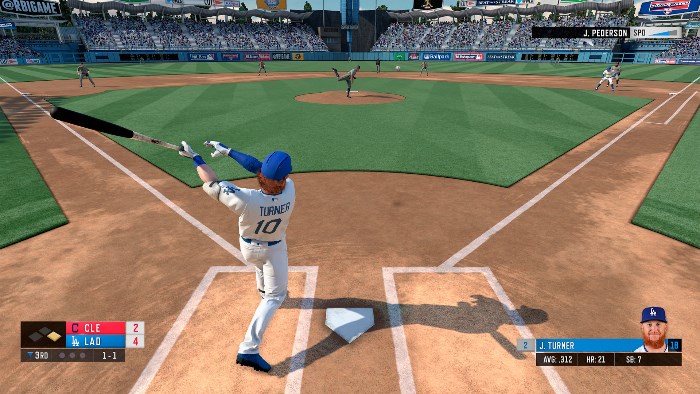 You can customize your games to your liking, so that you can play the game exactly as you want it. For example, for injuries you can choose from minor, moderate and realistic for how players will react to any potential injury during the game. Even minor injuries are no laughing matter, as they can take from a few days to half a month to heal! You can also try to trade players, as long as someone on your team doesn’t have a no-trade clause – I say try because fact that you try to make a trade does not mean that someone is going to take you up on that offer. 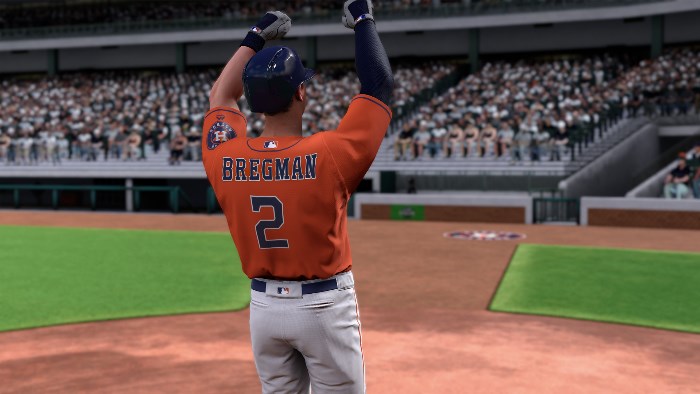 Rosters for this year’s edition will present some changes because of all the trades that took place, as well as from some players that have retired from the ballgame, which was to be expected. Something that is great about this new version is that there are way more legendary and classic players included in the game, so you’ll be able to recreate some of the great lineups of ages past as you play in each of the game’s modes. Having new faces in a sports game is always nice, but playing with more classic pros is also solid news! 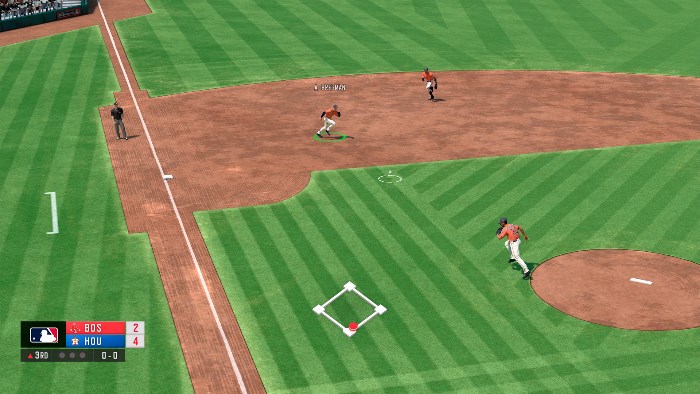 As I played I did notice some improvements with regards to gameplay. For starters, hitting a home run feels a lot easier, giving this one a bit more of an arcade feel when compared to the 2018 edition. The animations for players has also been bumped up when compared to its predecessor, giving the arcade release an overall better look and feel. Playing against bots offline will also prove to be a better challenge since the AI teams are more than up for giving you a beating if you’re not careful – they’re better at reading plays and where their team members need to be in the field. Don’t underestimate bot opponents! 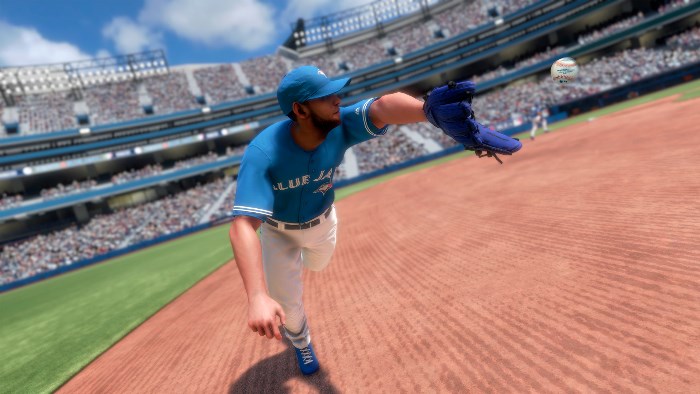 A complaint that, again, is becoming way too normal on PlayStation 4 is that the in-game text is a bit too small. With no option to change the size of the text, you’ll need to sit closer to the TV if you want to read the information the game is throwing at you. This being a sports game means that most of the time the tiny text won’t be an issue as you take to the field, but it is something that I wish more developers addressed by allowing us to change the font size of in-game text, or by actually testing games in proper TVs to see how us gamers will be playing the game at home! 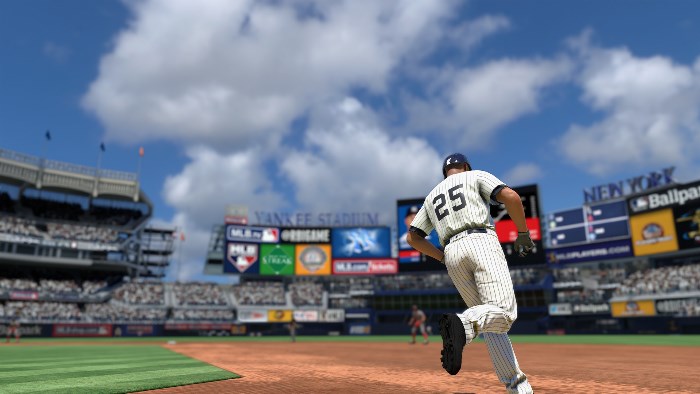 R.B.I. Baseball 19 improves on what its predecessors did, giving us a better sports game that leans more into the arcade side of things while updating the team rosters and adding more classic baseball players to the pool of players you can use for the ballgame. The player models and animations have seen an improvement vs. last year’s release, giving them a new look for this arcade-style experience. If you are a baseball fan and are looking for a budget release, you might want to check out this $29.99 game on PlayStation 4! 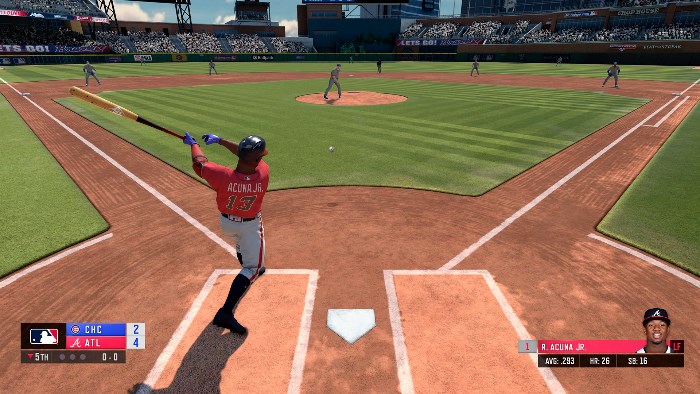 Disclaimer
This R.B.I. Baseball 19 review is based on a PlayStation 4 copy provided by MLB Advanced Media.