Massira is a puzzle adventure about the refugee crisis in war-torn Syria presented in a low-poly art style. Learn more about it in our Massira review!


In Massira, you start your adventure as a little girl named Numi who escapes from the bombings in Syria with her grandmother. The game’s story is really thought-provoking and heart-breaking, and it’s presented in a very interesting low-poly art style that grabs your attention right from the start. The game takes on a very serious topic, and it does so by mixing in puzzle adventure elements that will make players feel empathy for the people that had to go through the ordeal of escaping the harsh conditions in the land.

The game’s focus on the journey of these two Syrian refugees that are escaping towards Europe gives us a very powerful setup for the game, but it, unfortunately, falls a bit short in the gameplay department. The platforming feels a bit off – and a tad janky – but if you give the game a chance you will get used to things and find out how you should be taking care of the platforming to progress in the game. Controlling Numi’s grandmother with the right analog stick is something else that is not ideal, as I would have preferred it if we could switch between character and move both separately with the left analog stick and nothing more. 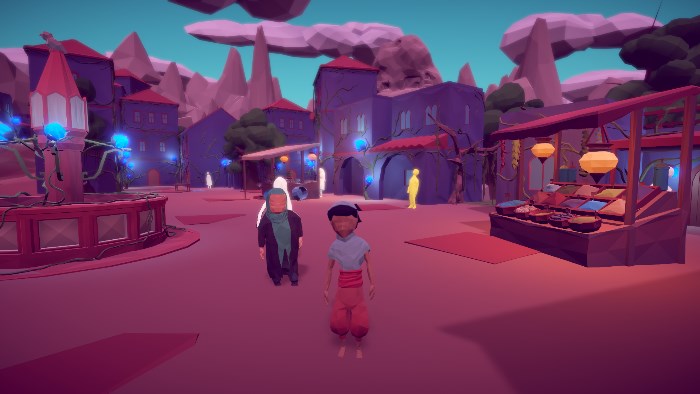 Massira has many stealth sections during which Numi and her grandmother must hide or evade the soldiers, which makes sense considering the main theme and setting of the game. If you’re caught, you need to start again from the recent save point. There are zero game overs, which is nice since it allows you to learn from your mistakes and change how you approach each particularly tricky predicament you run into. 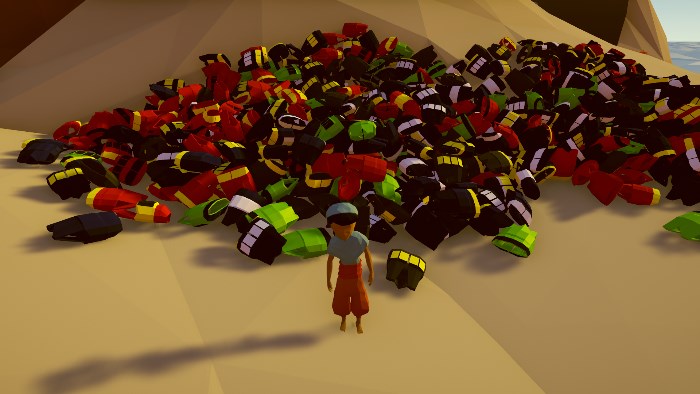 Massira has loads of puzzles to solve, with objectives such as finding a way to steal some keys, or when the bridge breaks down you need to find a way across without touching the water, or you must escape an area without being seen by being clever. The puzzles offer a nice variety of content, and I didn’t run into many puzzles that would leave me stumped since what you need is usually found close to you in the same area that you are. Puzzles will also require that Numi and her grandmother work together as you control both at the same time on the left and right analog sticks, which can prove to be a challenge. 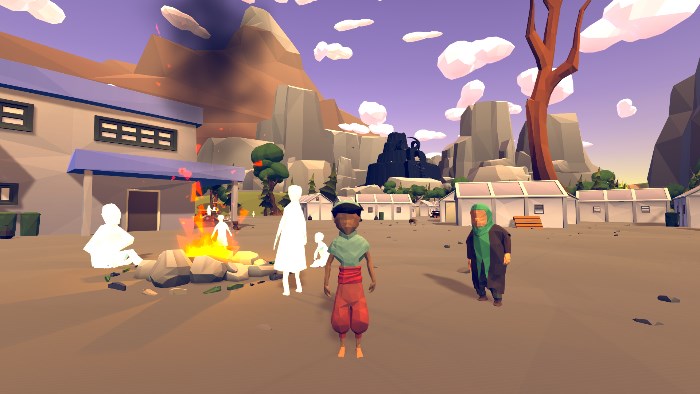 As I mentioned before, the game offers a low poly look that is minimalist but very pretty, and it makes each location and the characters In there pop. The one thing I didn’t like is that characters don’t have any features on their faces, so you’re left staring at characters with blank faces – no eyes nose or mouth to speak of. Seeing the reaction on the faces of Numi and her grandmother as they run into each puzzle and predicament the game throws at them would have definitely helped to connect players with the pair of refugee characters. 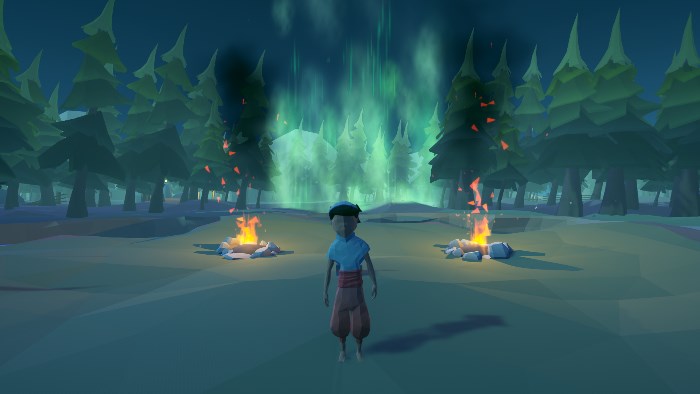 Overall, I liked the story that Massira presents in the effort of Frost Monkey Games to tell an interesting story on a very serious topic, with the odyssey of Numi and her grandmother who have to escape Syria so that they can both survive is heart-breaking, and something that I wish people didn’t have to go through. Wars should not exist, but they do, and they ruin the lives of thousands of people around the world. I applaud the developers for creating this wonderful game, and I hope that they continue working on it, patching the small issues I found here and there so that more people can dive into the world of Massira. 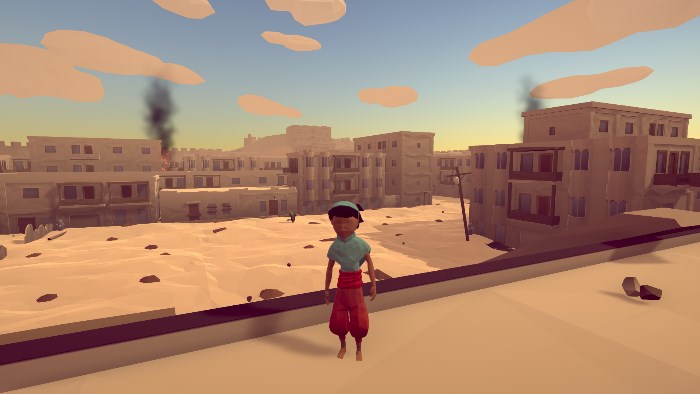 Disclaimer
This Massira review is based on a review copy provided by Frost Monkey games.