The Fate series is back on PS4 with a sequel to Fate/EXTELLA: The Umbral Star, bringing along upgraded visuals, more servants and multiplayer. Learn more in our Fate/EXTELLA LINK review!


A sequel to Fate/Extella, which in turn is a spin-off to the larger Fate multi-media franchise

The story picks up right after the events of The Umbral Star. You are the only Master left on SE.RA.PH, a virtual world inside a supercomputer where people who’ve fled Earth are now living. As you are walking around with once-enemy Altera, you end up being surrounded by Attack Programs, until a Servant whom you’ve never met before comes to your help: the legendary Charlemagne.

From there, you’ll soon learn of a plot that Charlemagne is aware of that could potentially cause a lot of trouble on SE.RA.PH, so you’ll gather your servants and set out on a mission to stop this. I could go on about the story, but that would obviously reveal certain spoilers, so I’ll leave the rest up to you to discover. 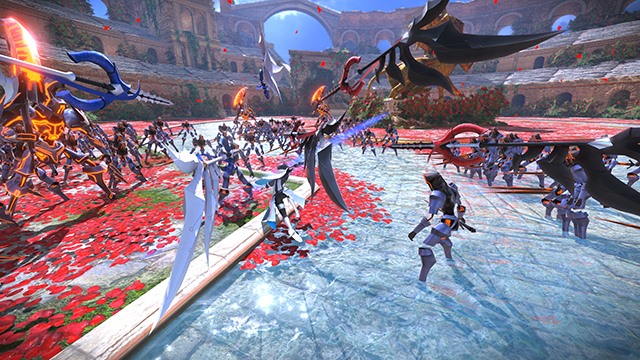 The gameplay of Link retains the same Musou style its predecessor had. Combat will involve you fighting thousands of enemies in the typical hack and slash fashion, with the Square and Triangle buttons allowing you to perform normal and heavy attacks. You’ll also have access to skills by pressing the R1 button and one of the face buttons that unleash devastating attacks, or some other abilities that can help you in battle. You can also build up your Moon Drive to get a temporary boost to your attack and defense power and that ultimately allows you to unleash your Noble Phantasm, which is basically the ultimate of ultimate attacks.


Each battle has you landing on a map where there are about a dozen of interconnected rooms. As the battle evolves, you’ll be given objectives such as fighting a certain enemy or coming to one of your servant’s rescue, that will have you travel around the different rooms. As you plow through the enemies to achieve those goals, you’ll also end up facing against Aggressor enemies. Killing them will allow you to take over that room so that enemies won’t spawn there anymore. From time to times your opponent can take back some rooms, so you’ll have to plan carefully when completing your objectives if you want to have the full control over the map. 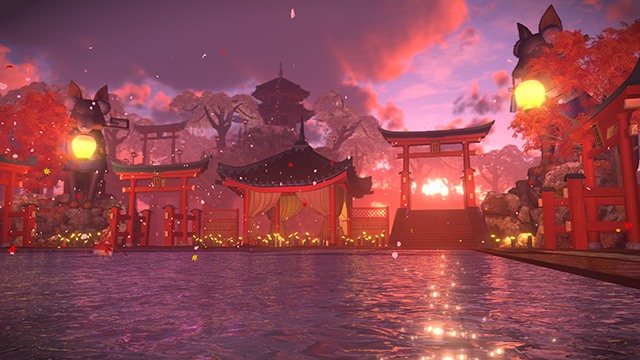 When you’re not in battles, there’ll be a lot to do apart from enjoying the story. When you’re in your base camp, you’ll be able to customize your servants with the available skills, visit them for some conversations and prepare yourself for the next battles. Battle preparation is the most elaborate place out of the three, where you’ll be able to select the servant with which you’ll battle, a support team of two additional servants, and up to five side missions which are additional objectives to complete in battles. Side missions, as well as going for some conversations with your servants, all help in raising your bond level with them. Since a higher bond level can unlock additional skills and support actions, it’s the kind of thing you’ll want to focus on to help you out.


As I completed the tutorial stage, which was basically an introduction to Charlemagne, I had pretty much received all information needed to play the battles, in a nice way without throwing everything at me at the same time. Then I moved on to my first real battle, and things got pretty intense from there on! The hack and slash part was mastered, no doubt about it, but I didn’t find it as easy to follow-up on all the timed events on the map in which you have to travel to other rooms to complete objectives. I found that it was a bit confusing to identify the different icons next to the map, pointing at some room, to know where you had to go and what you had to do. There are also a couple of times where I had troubles with the camera, where it would just corner me in some weird position that I wasn’t able to get a clear view of where I was and how to get out of that uncomfortable situation.

Other than that, I really enjoyed the variety the game offers with a total of 26 servants to unlock. It was hard for me to rotate away from my main servant once I had found a favorite, but the diversity of their play styles made it interesting and fun to do. Another thing I really enjoyed is the fact that there is a stage select screen, where you can go back to replay stages you’ve completed before, or even play other stages that branched out from the decisions you’ve made during the story. For people who don’t like managing save files in order to be able to go back and play other branches, this is an incredible feature. 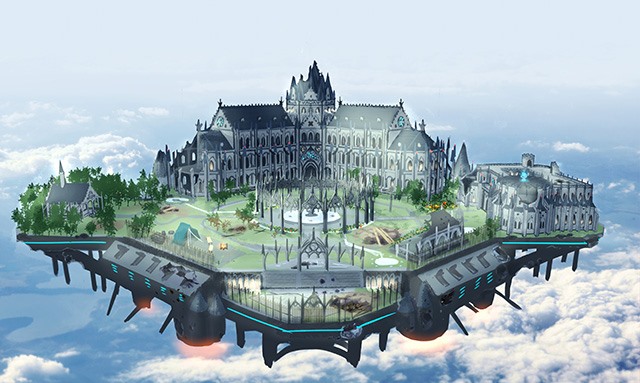 I didn’t spend a lot of time on these, but the game does offer some extra battles from the main menu if the story is not enough for you or if you’ve beaten everything there is to beat at the highest difficulty and still want more. Some of them even have some truly high-level requirements, so if you’re a completionist, there’s a lot of time to be spent there. There’s even a multiplayer mode, where you can form a team of servants and battle it out against other people online.

As for the trophies, this shouldn’t be a hard list to complete if you’re into this type of game. There’s a lot to do, such as completing all the story stages on the very hard difficulty, as well as completing all the extra battles, but other than that it’s most easily achieved requirements that you can do thanks to stage select at any time. 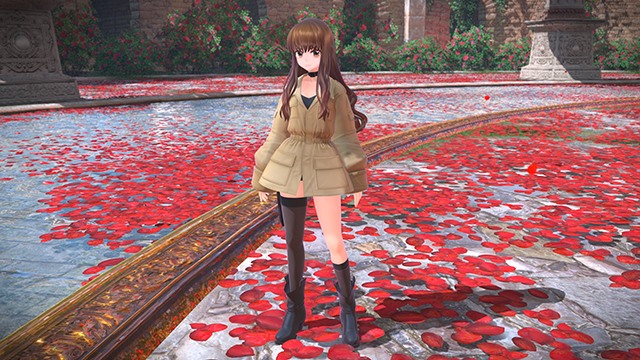 Final Thoughts
For any fan of Musou style games, or of the Fate series, this latest entry should provide a lot of fun. The story is interesting, there is a great variety for the servants to play with, and there is more than enough content to keep you busy. If you haven’t played the previous entry though, I’d suggest watching for a sale and picking it up before. It’ll probably be a bit cheaper than this one, and will allow you to actually see the story that led to this entry. 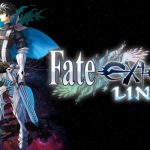 Disclaimer
This Fate/EXTELLA LINK Review is based on a PlayStation 4 copy provided by XSEED Games.