Petroglyph and Soedesco are back with a new real-time strategy game for PS4, and this time around it has a fantasy theme. Learn more about this one in our 8-Bit Hordes review!


As was the case for 8-Bit Armies, 8-Bit Hordes is a real-time strategy (RTS) game on PlayStation 4. The goal remains the same, so you will need to command your units to destroy your enemy’s base before they get a chance to do the same to you. The basic gameplay mechanics that I discussed in my 8-Bit Armies review still hold true for 8-Bit Hordes, so you should check those by clicking right here. Once you’re done checking that out, come back to read how this second game in the series stands out from its prequel! 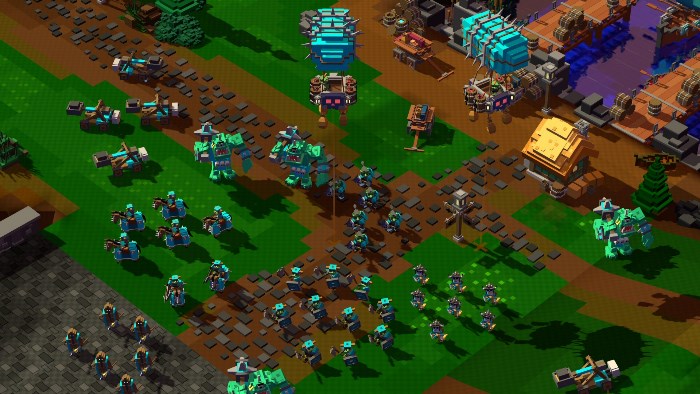 Because of its overall fantasy theme, structures and units will be a tad different for this one. You will have harvesters that go and collect resources and take them to your headquarters, and you will need to protect them at all costs since not having someone to add resources to your pool will be very bad for your odds of survival. If you end up losing all of your harvesters, you will get a chance to obtain a new single harvester unit at no cost to try and get you back on track, but you should try to avoid this at all cost! On the other hand, if you go and destroy all the harvesters of your enemy, then it won’t be able to get more resources for a bit! 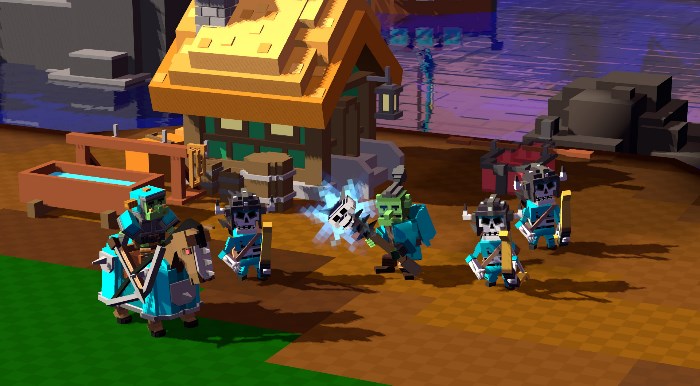 In 8-Bit Hordes, money is important, so you should always consider building lodges or castles near resource points to speed up the resource collection process. Food is another important resource since your armies are going to need food to stay alive and well – that is until they’re damaged in battle! At first, you can train 20 units for your army, and if you want to add more units, you will need to build a farm to raise the unit cap by another 20. You should always have a steady food supply chain, or you might be caught with your pants down during an attack on your base! 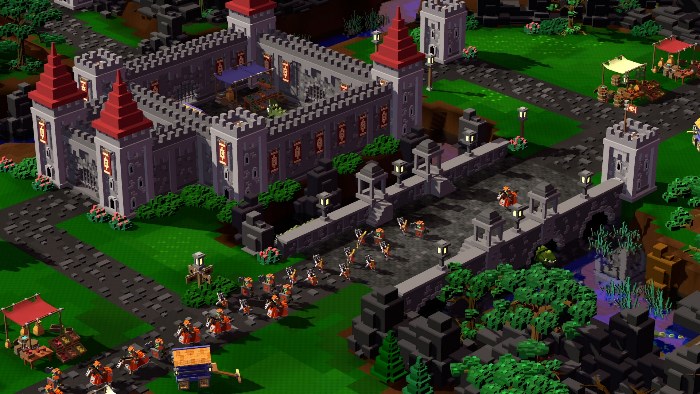 You should also consider upgrading your headquarter so that you can unlock new units and structures to build. An updated headquarter will still function as normal, so you’ll be able to create new harvesters and have them collect resources as usual, but upgrading it will also open the way for being able to add more powerful units to your army so that you can gain the upper hand in battle. For example, and depending on the faction, having a Cyclops or a Trent is a good thing since you’ll be able to crush your opponents thanks to their massive power. And if you want to keep your units in tip-top shape, then you should add Wraiths or Paladins so that they can heal them. 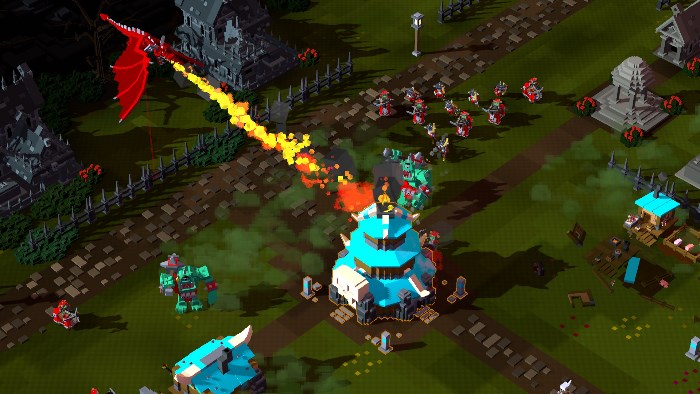 Every unit in the game has a different damage and armor type, so you’ll need to keep this in mind so that you can maximize your victory odds. For example, units that deal light damage are good against units with light armor, but they will deal less damage against those with heavy armor – same goes for them attacking structures! Units that dead heavy damage are going to do great against units with light or heavy armor, but won’t have any advantage over air armor or structures. Units with piercing damage will deal more damage to heavy armor and air armor units, but they will not be as good against those with light armor. 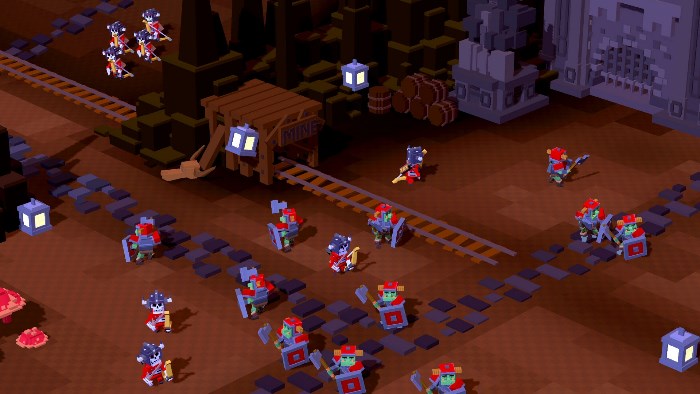 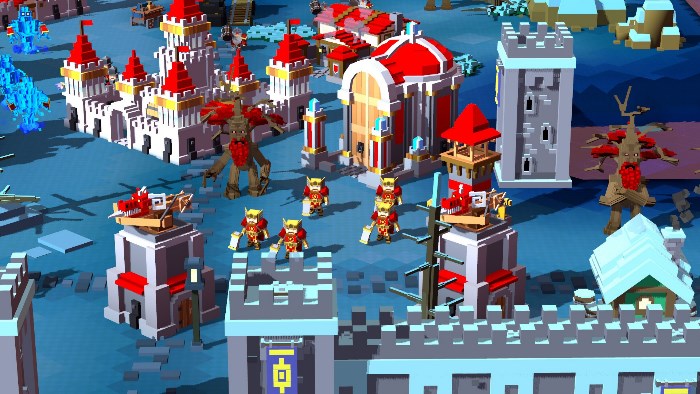 If you liked 8-Bit Armies, then you’re going to have fun with 8-Bit Hordes since it’s more of the same with a new theme and look, which is not a bad thing! And if you were not into the military setting of 8-Bit Armies, then perhaps the fantasy style of this game in the series will grab your attention as you try and get all three stars in each level for completing all subquests along with the main objective for the level. 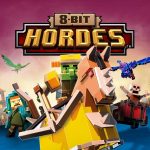 More of the same is not a bad thing

Disclaimer
This 8-Bit Hordes review is based on a PlayStation 4 copy provided by Soedesco.

RICO Is Now Out On PS4 And Nintendo Switch