Tribute Games has announced they’re working on Panzer Palading for a 2020 release. Come check out this great looking pixeltastic game! 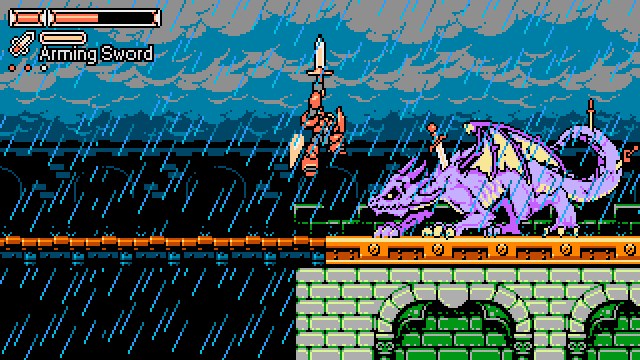 TAKE UP ARMS! Hop in the Paladin power armor, seize melee weapons from the demonic invaders and dish out a taste of their own medicine! 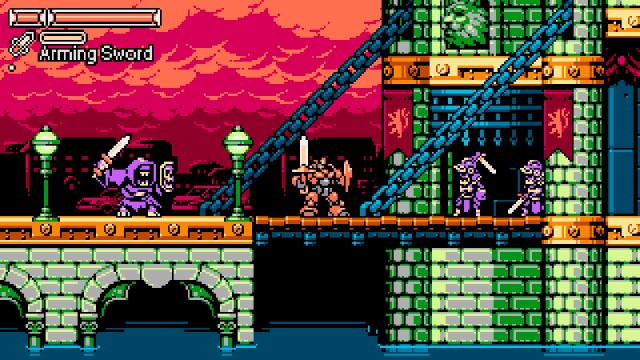 Take control of the mighty Paladin power armor or eject and play as the small but swift Squire pilot!

Robots meet demons! Crush the forces of the occult with the power of cutting edge technology! 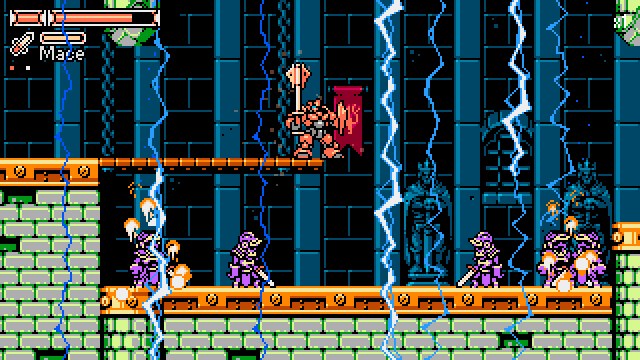 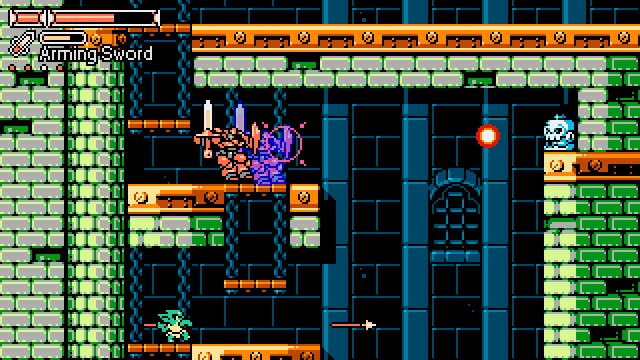 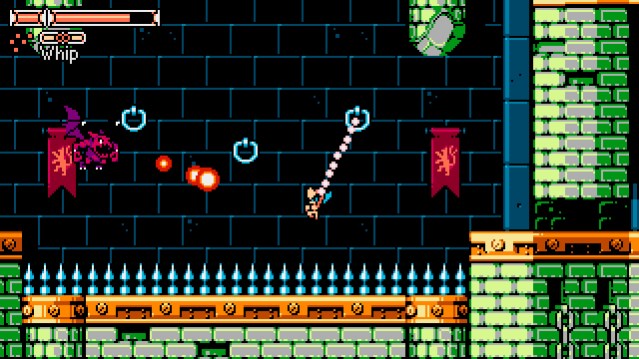