Action game Mechstermination Force from Hörberg Productions is out on Nintendo Switch next week. Come check it out!


Battle against massive bosses, jump and climb onto them to find their weakspots and blow them to kingdom come in this action packed platforming boss rush, from the creator of the Gunman Clive series.

When the MegaMechs have taken control of the world, one small group of brave soldiers are still fighting for humanity’s independence. Join them and lead the charge against the mechanical menace.

Get powerful weapons and upgrades! Use the Magnet Gloves to climb on top of robots the size of Skyscrapers, double jump over pools of lava with the Boost Boots, and use your trusty baseball bat to smash the MegaMechs energy cores. 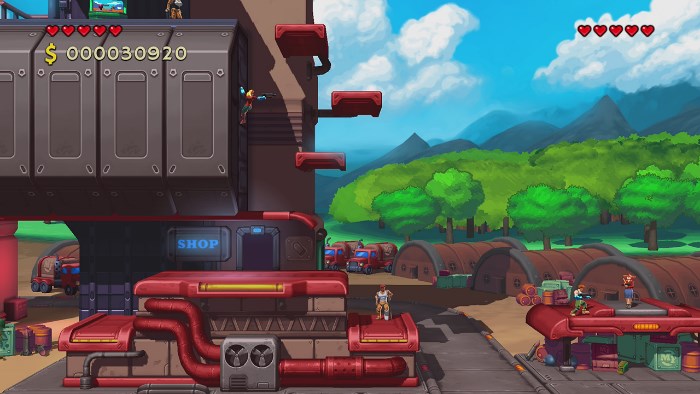 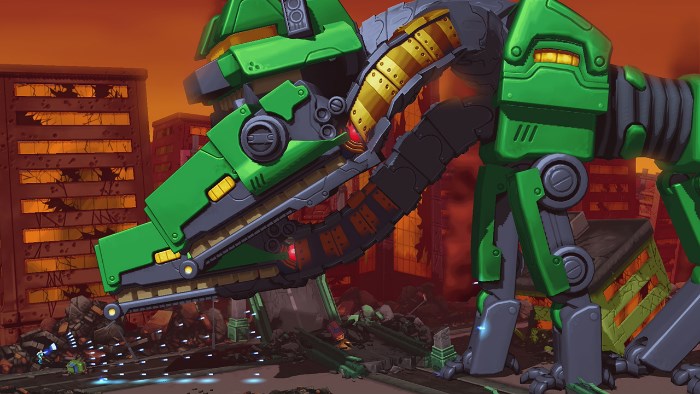 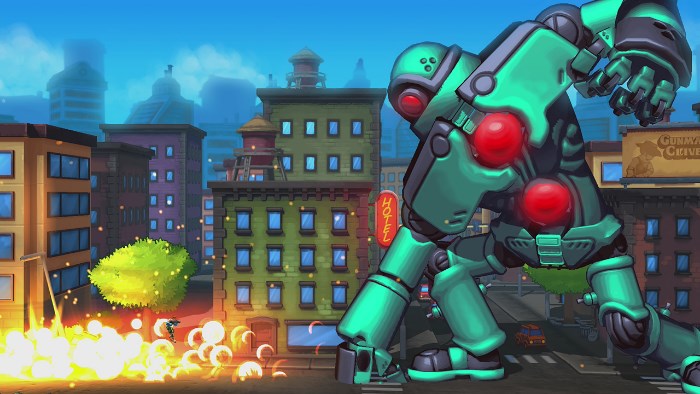 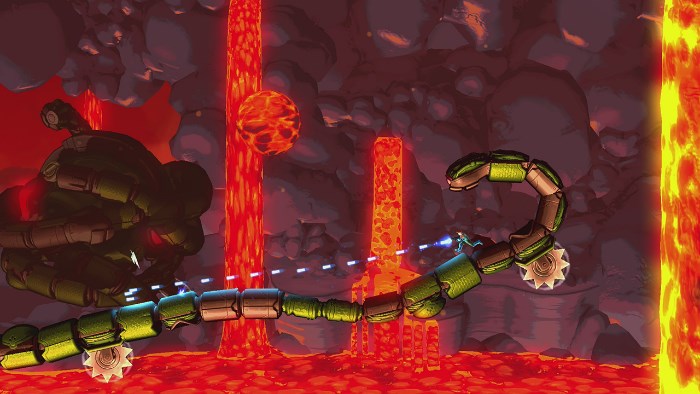 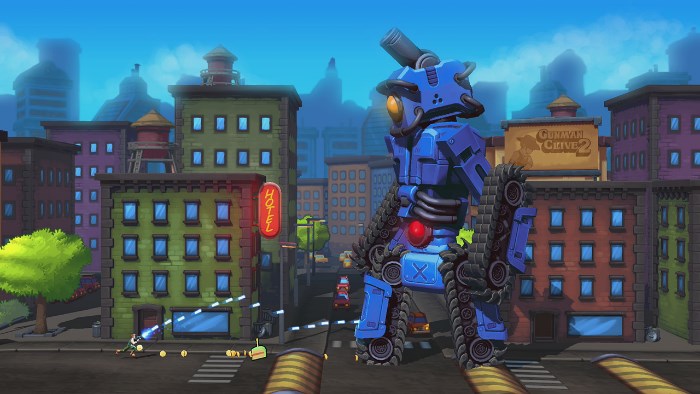 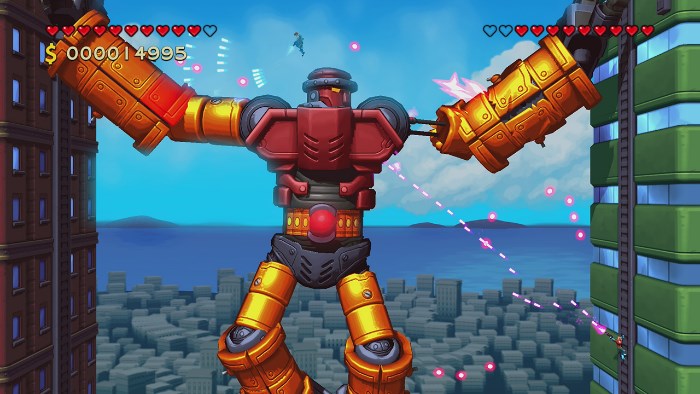