Windscape is a colorful adventure on Nintendo Switch that is inspired in some ways by The Legend of Zelda. Learn more in our Windscape review!

Ah, The Legend of Zelda, a series that has had so many wonderful entries from the original Nintendo Entertainment System to the current Nintendo Switch. If you have an itch for some new The Legend of Zelda style action to play at home or on the go on the Nintendo Switch, particularly with a look and feel that will remind you of The Legend of Zelda: The Wind Waker, then you should definitely check out Windscape from Dennis Witte and Headup Games. The game is fun and relaxing with a ton of stuff to do – quests, crafting, treasure hunting, and more! 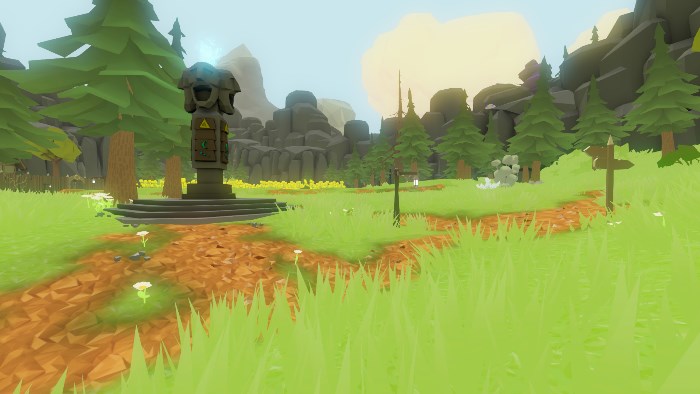 When I say Windscape is relaxing, I really meant it. Sure, there is combat in the game, but it’s a bit more on the light side as the game places a bigger focus on the puzzles. This is an open world style release with non-linear story elements. The developer created an adventure that allows you to explore and play the game your way without many restrictions. You are free to do whatever you want, and games like this definitely favor from being able to play either in short or long burst of time, at home or on the go. 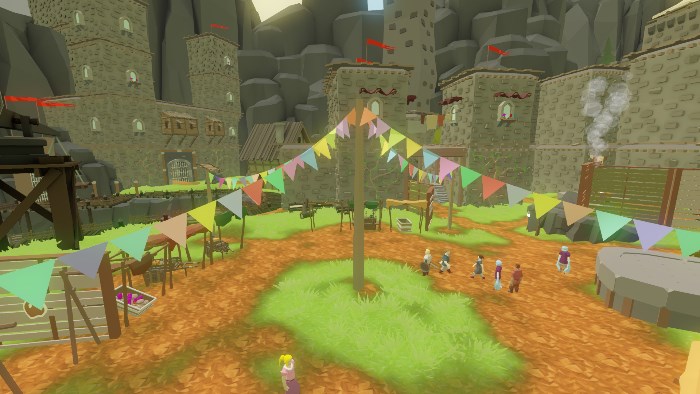 You play as a young girl called Ida, who is sent on a simple errand by her parents… an errand that ends up leading to bigger things. During the game, you can do all sorts of stuff such as harvesting and procuring ingredients to make a variety of tasty dishes like meat stew, which if eaten can help you recover some health. The start of the game will show you the basics so that you can learn more about the different things that you can do. Once you have access to the world beyond Ida’s home, you are free to roam.

But before you go on an adventure into the wild, you should make sure you have a proper weapon to defend yourself! A club might at first seem like a weak weapon, but it’s definitely better than having nothing with you. You can use the club for defensive purposes if needed – that is until you manage to acquire a shield which is a much better option. You can also eventually use long-range weapons, like a bow and arrow, to damage enemies from a safe distance, which you can also upgrade to deal more damage. 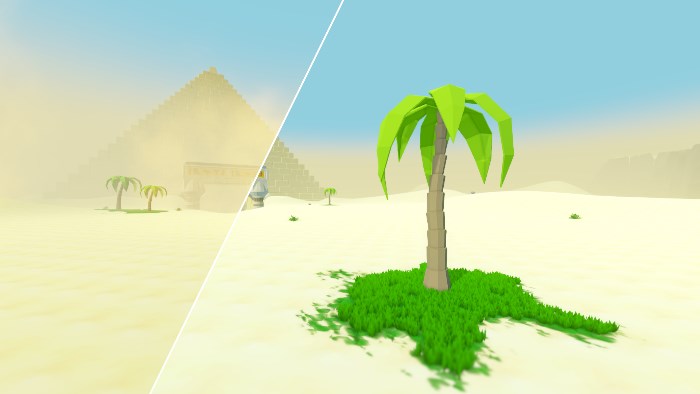 There is a vast world just begging to be explored, and the attention to detail in this game is definitely appreciated. In your travels, you will meet different NPCs, each with their unique personalities and a tale to tell – and quite often you will get a quest from them as well. For example, I met a guy named Walter who had his copper stolen, and he needs you to go after the bandits and retrieve his copper from the mines where the thieves are hiding. This is just one example of the types of quests you will be doing. 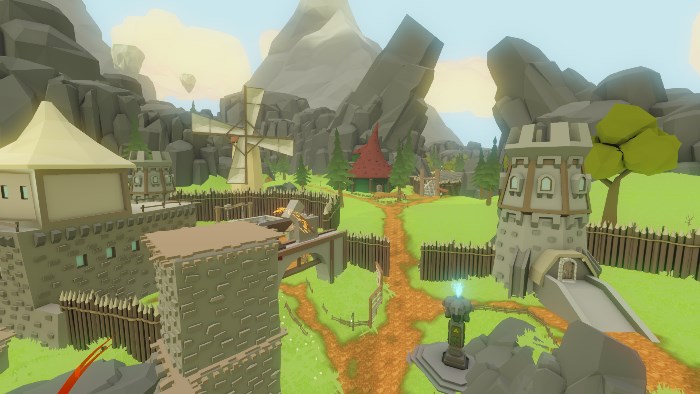 Combat is not the main focus here, but there is a nice variety of enemies for you to defeat so that you can collect what they drop. For instance, spiders drop silk, which you can use for crafting. Every creature has a useful drop that you can use for crafting or sell on the side for some extra money, so you are not just fighting for the sake of it – it’s worth engaging in combat for crafting and cooking ingredients. The difficulty of the enemies is satisfying for a game with a focus on exploration. It’s worth noting that certain enemies can overwhelm you as they can take huge chunks of your health in one go, so you do need to be careful when you run into them! 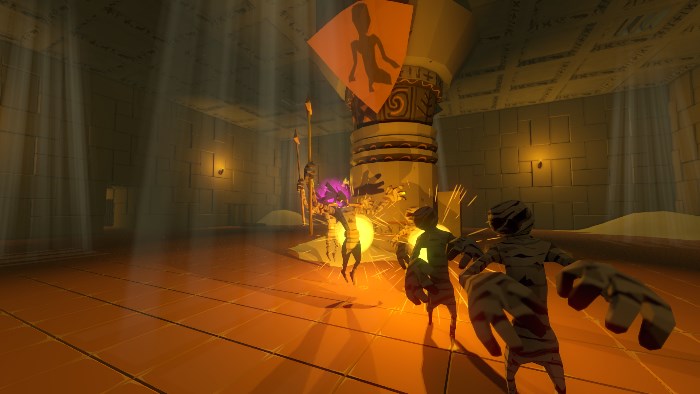 The good news is there are plenty of totems scattered around that will save your game, so even if defeated you will be able to get right back at it in no time. There is a generous amount of totems, and the totems are not just save points since when you are low on health, they will also heal you, so be sure to seek them out and recover your health as needed so that you can always be ready for anything that Windscape throws at you. 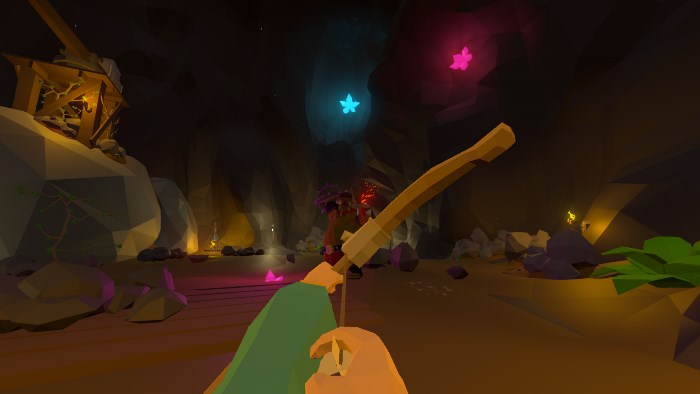 Windscape is an ambitious release on Nintendo Switch that pays homage in particular to one of the best The Legend of Zelda games (The Legend of Zelda: The Wind Waker) from Nintendo while doing its own thing. The focus on exploration over combat is something that won me over, and its colorful and stylized graphics, charming cast of characters, lite crafting system, and the many quests to complete have kept me busy for several hours. Go check out Windscape on Nintendo Switch! 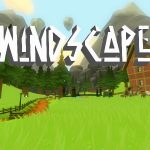 Colorful adventure inspired by The Legend of Zelda: The Wind Waker

Disclaimer
This Windscape review is based on a Nintendo Switch copy provided by Headup Games.