Hook from Rainbow Train is a quite relaxing minimalist puzzle game on Nintendo Switch. Find out if it’s the right game for you in our Hook review!


Hook is a short minimalist puzzle game that will slowly weave you in with its black and white aesthetic and easy to understand gameplay mechanics. For each stage, you will notice some spheres are attached to lines that lead to pieces that retract when you highlight a sphere. At its most basic, Hook asks that you retract all pieces to clear a puzzle, and it will slowly but steadily introduce new elements to the mix so that it can teach you how to properly react to them to carry on.


For solving first two puzzles, you’ll only need to highlight each sphere and press the A, B, X or Y button to retract the piece or touch a sphere on the Nintendo Switch’s screen when playing in Tabletop or Portable mode. The next handful levels will introduce pieces with a small half-sphere shape in it, which will force you to first retract the piece of another nearby sphere that is “blocking the way” of the other one. This will make you have to start paying more attention to which sphere retracts which piece so that you can start to click on them in the correct order. 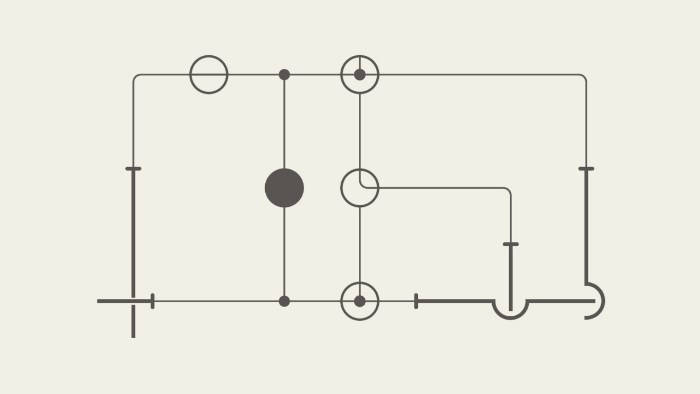 Then spheres will start to have more than one piece attached to them that will retract when you click it, and the game will also start to play with angles and overlap the lines that lead to the retractable pieces to try and fool you into clicking on the wrong sphere. And then, it will add retractable pieces that are overlapping, so you’ll need to click on those in the right order as well! And when you think you’ve seen all the game will throw at you, it will throw in a new type of sphere that will change the way each line is connected to each sphere, making you completely rethink how you approach a puzzle!


A sphere might be connected to three lanes, and by using the aforementioned routing sphere to change which lanes are directly connected to the sphere and which will lead to a dead connection, you’ll be able to activate different lanes to retract different pieces, all from a single sphere. Mix this with everything I’ve mentioned up to this point, and you can start to understand how this minimalist puzzle has deceptively easy gameplay mechanics but more depth and you initially considered! And once transmitters enter the scene… 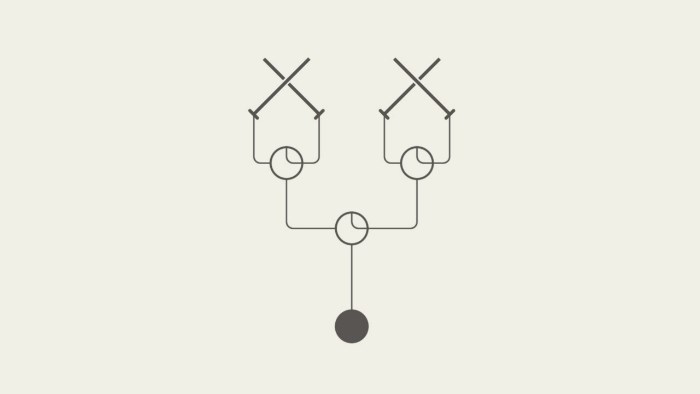 One single wrong press of a button/tap on the screen, and you’ll fail and have to start over again, which is not as bad as it might sound since trial and error is very much a part of the puzzle game experience. Puzzles also reload right away in a blink, so you’ll be able to quickly apply what you’ve just learned and avoid making the same mistake twice. And once you reach puzzle 40, leading up to the finish line at puzzle 50, you’ll get three lives to play with, so you won’t fail the puzzle until you’ve made three mistakes. Since there is no timer in this game, you won’t feel an urge to rush to solve each puzzle as fast as possible, which will allow players of all skill levels to take a shot at solving all 50 available puzzles. 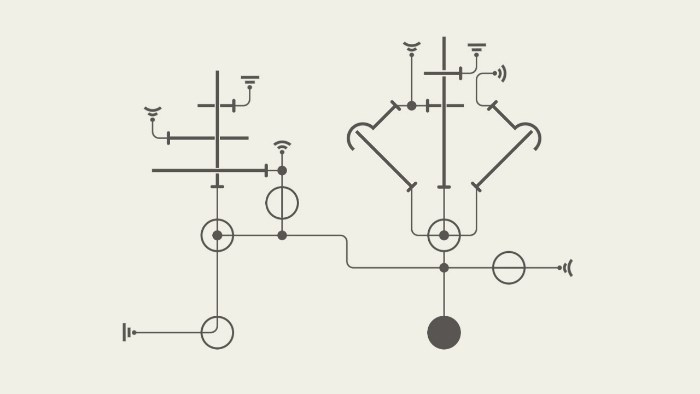 Hook is a very fun and short minimalist puzzle game that you’ll be able to play at your own pace. It includes 50 puzzles in total, which will keep you busy for roughly an hour – two hours tops – depending on your puzzle skill level. It’s available at a budget $1.99, and if you’re a fan of puzzle games, then it’s going to be worth every penny to you.

Disclaimer
This Hook review is based on a Nintendo Switch copy provided by Rainbow Train.