Crimson Keep is a roguelike permadeath dungeon crawler on Nintendo Switch. Learn more about it in our Crimson Keep review!


I love dungeon crawlers, always have, but Crimson Keep is a bad game. This is an all-out 100% pure roguelike with permadeath, which means that when you die, you’re done for. The dungeons you take on during each of your runs is completely randomized, down to enemy placements, which means that every time you die it’s game over in every sense of the word, and going at it again will drop you in a new dungeon that is also randomly generated, with new enemy placement and new loot to grab. So if dying and restarting without making any actual progress is your jam, you’re going to at least enjoy this one. 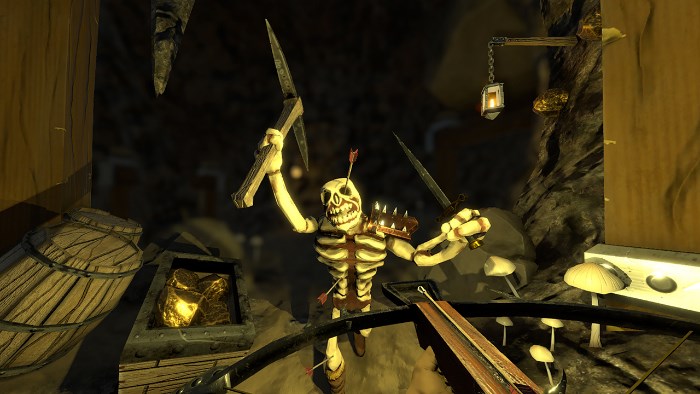 When I started playing this one at first, I was reminded of a first-person dungeon crawler I played on the Nintendo DS a while ago called Orcs, a release I loved and on which I dropped 15+ hours of gaming time. The thought of getting an Orcs remaster on Nintendo Switch, the feeling of joy from the memories alone, well, all that went away once I started to play Crimson Keep on the Nintendo Switch. In Crimson Keep you can level up and bump the stats of your character, but it all feels rather pointless since you lose all progress upon death. 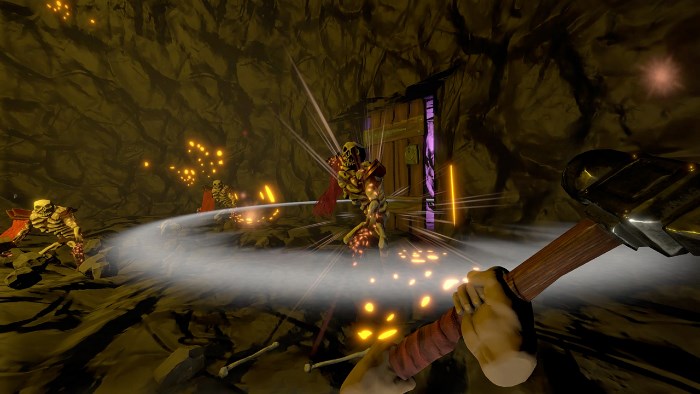 Let’s move on to combat. To be blunt and very honest, it’s bad. The difficulty balancing is shoddy, and it’s impossible to dodge blows, so no matter what you do you will still get hit. In tunnels where movement is limited if you have multiple enemies coming at you way, you’re pretty much dead since there’s not much you can do to kill them before they kill you. The game feels unbalanced and very rushed, and it’s going to make you feel like rage quitting more than once. 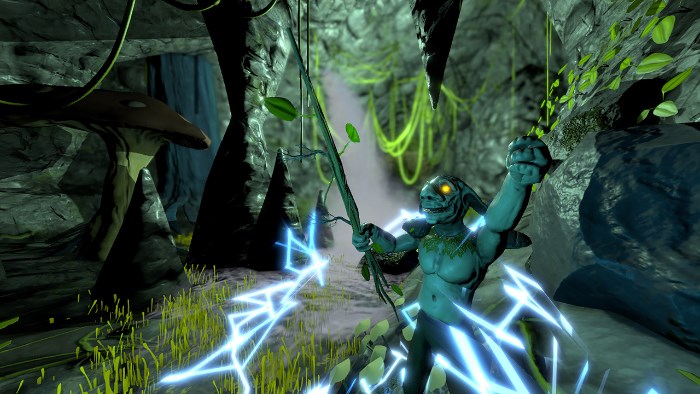 The game tries to add some RPG elements, asking you to make use of the unintuitive menus. You have to manually move everything to the correct slot for equipping items, and there is no preview option to see how a new weapon might compare to what you’re currently rocking. This is a feature that should be part of any game with an RPG element released in the 21st century, but here we are with Crimson Keep having none of that. With the game having so much loot to collect and use, a quick swap for weapons would have been appreciated. And you can’t pause the action when bringing up the menu, so be careful because if an enemy is nearby, you’re dead! There is also no map, and with dungeons being rather large it is very easy to get lost since areas end up feeling a bit too similar. 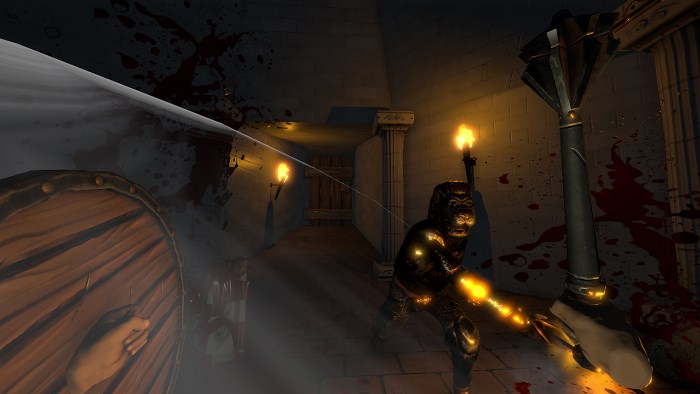 I can’t recommend that you play Crimson Keep. The game feels unfinished and rushed and has a bad difficulty curve, so when you add those up to a roguelike first-person dungeon crawler, this is one release that is not going to appeal to many people. Avoid! 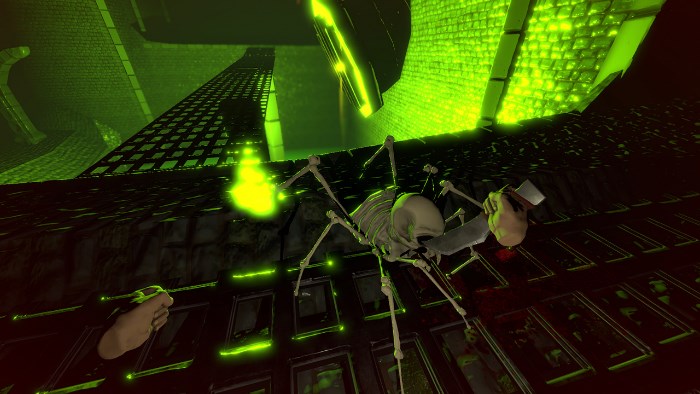 Disclaimer
This Crimson Keep review is based on a Nintendo Switch copy provided by Merge Games.