Cinders from Moacube and Crunching Koalas is a retelling of Cinderella with a more mature twist to this classic. Learn more in our Cinders review!


Cinders is, at its heart, is a visual novel based on the fairytale classic of Cinderella, which I’m sure pretty much anyone is familiar with. The first twist is that the main character in this universe is known as Cinders, hence the name of the way. The second twist comes from how you can actually change the way the story goes. For example, you might recall how Cinderella’s two stepsisters (who most of you know as the evil stepsisters) did not get along with her, but what if you could? Or perhaps you can go down a darker road and, after being fed up with the way your stepmother has treated you, decide to poison her? 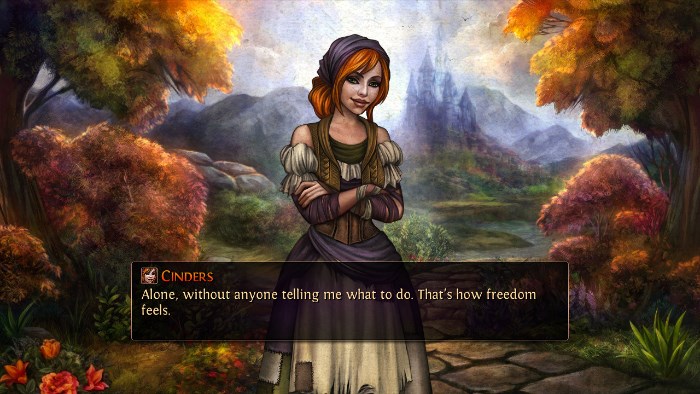 Your choices will have consequences and will shape the way your story develops. There are different approaches for each scenario you find yourself in, and you’re the only one with the key to unraveling the mysteries in this new adventure. Do people deserve a second chance? Or should they get exactly what they deserve? Should you appeal to someone’s morals? Or would you find a better chance at succeeding at the task at hand by threatening that particular individual? Does the end justify the means? 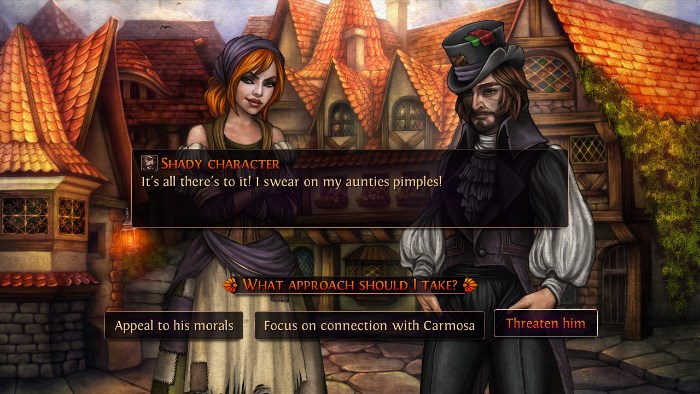 It’s always hard to review visual novels since you never want to spoil things for those that will end up playing the game, but I will say the twists presented in the overall story, as well as the liberty you have to change who things play out depending on the choices you take, make for an entertaining game. You will know that you’ve entered a new story path when you’re playing since an image of a glowing set of branches will show up in the upper right corner, you so you will know that the actions taken before that particular moment helped to shape the road that leads you to where you are. 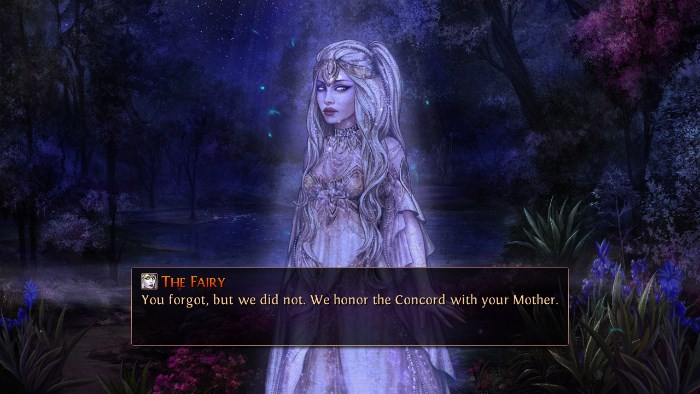 There are four endings to the game for which you will need to take on different paths during your adventure. On top of this, there are eight trophies you can unlock in the game, for which you’re not provided much of a clue, other than the image you can see in the Rewards section of the game: a red rose, a white tiara, a pendant, a candle, a skull, a maiden, a red vial with a poison warning, and a glass slipper. Can you use these hints to solve the puzzle and find out how to unlock them all? 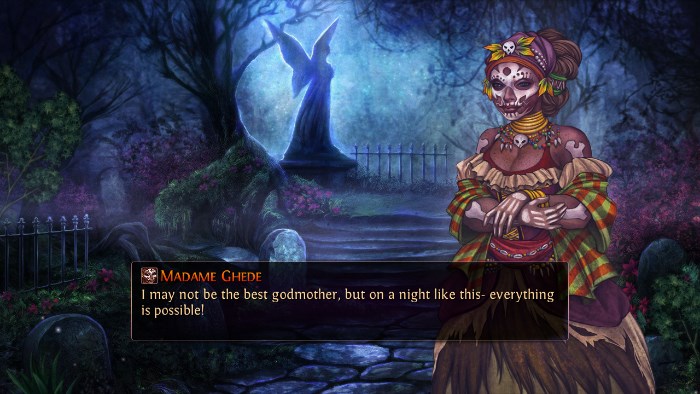 Cinders is an interesting take on a fairytale classic that features enough twists and turns to keep you entertained during the handful of hours you will be playing. Thanks to the different branching paths and how the way the story develops changes depending on your choices, if you want to see all dialogue options and their consequences, as well as all four endings, you’ll be returning to this one several times. If you’re a fan of visual novels and want to see what a more mature take on the Cinderella classic would feel like, then be sure to give Cinders a try on Nintendo Switch! 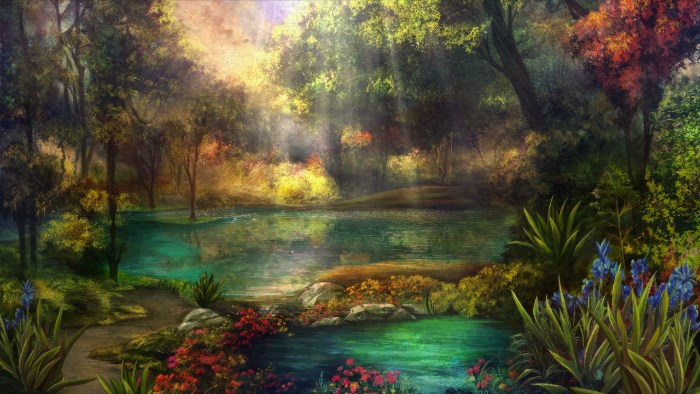 Disclaimer
This Cinders review is based on a Nintendo Switch copy provided by Crunching Koalas.