Best Tips and Tricks to Record and Share PS4 Gameplay

It is easy enough to record and share PS4 gameplay via the built-in Share feature. Although it may seem fairly basic, it is actually a lot more powerful than most people realize – provided you know how to take advantage of it.

If you want to record and share PS4 gameplay, there are a few tips and tricks that you should definitely try out:

For clips that you manually record, the setting will act as a maximum duration. It also determines the number of minutes of gameplay you can save at any point even if you aren’t actively recording.

By default the setting is 15 minutes, but you can adjust it to fit your requirements. 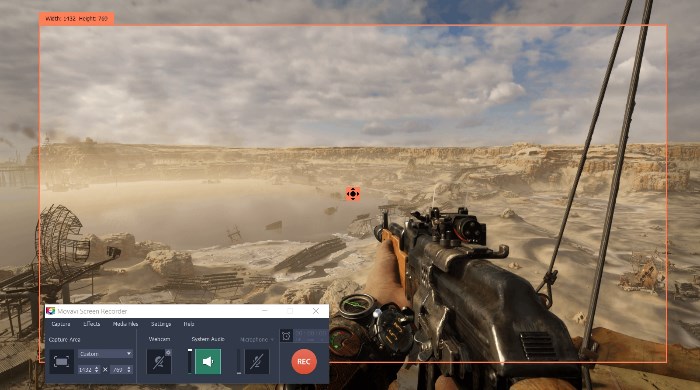 • If in doubt – save
At numerous points in time you may not be entirely sure whether or not the gameplay clip that was recorded looks that good. As a rule if you have any doubts, just save it first – and check it later.

All said and done this is really the best practice, and it is better to be safe rather than sorry. It doesn’t really matter if you weren’t actively recording, as you can always save the last few minutes of gameplay on a PS4 anyway. 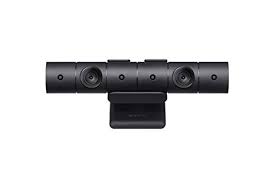 • Avoid using the PlayStation Camera as a microphone

Although the PlayStation Camera does have its strengths, its microphone is not one of them. If you are recording a voiceover alongside your gameplay, you should avoid using it to capture the audio.

Instead of the PlayStation Camera, you’d be better off using the standard microphone. That being said if you want the audio quality to really be good you should look into getting a headset with a good microphone.

Instead of the PlayStation Camera, you’d be better off using the standard microphone. That being said, if you want the audio quality to really be good, then you should look into getting a headset with a good microphone. 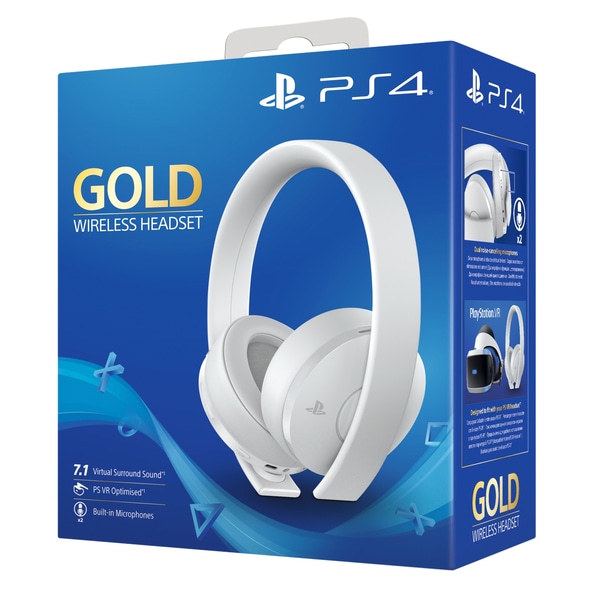 • Make trimming easier by adjusting the interval setting
More often than not you will want to trim the gameplay videos that you record before you finally share them. The Trim feature in the share interface will help with that, but to make it easier to use, you should adjust the interval setting.

The 10 second default interval is decent, but for longer clips it may help to set it to 1 minute to make it easier to skim through. After that you can take it down to 1 second to select the precise moment that you want to trim the video.

It should be noted that if you want to stream and record at the same time you’ll need to use other means. If the platform you’re streaming on doesn’t save VODs you may even want to capture streaming video Mac or PC using Movavi Screen Recorder for Mac for example.

These tips and tricks should give you more control over the gameplay that you record, and make it easier to use the Share feature on your PlayStation 4. If you haven’t already tried them out – you should make it a point to do that the next time you fire up a game.