Spike Chunsoft got in touch to announce it will release AI: The Somnium Files for PS4 and Nintendo Switch this July. Come check it out!


One rainy night in November, a woman’s body is found at an abandoned theme park, mounted on a merry-go-round horse. She had been stabbed repeatedly, and her left eye was gouged out. Kaname Date of the Metropolitan Police Department arrives on the scene. He recognizes the woman. Suddenly, he hears a noise from inside the merry-go-round.He breaks into the merry-go-round’s central column to find a young girl. And in her hands, she grips a bloody ice pick… 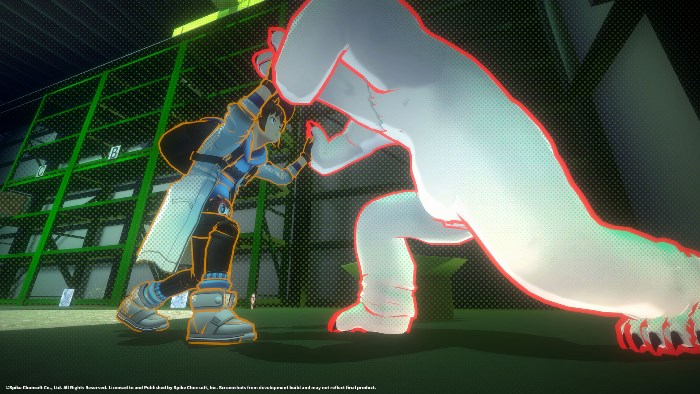 The mind never lies…In a near-future Tokyo, detective Kaname Date is on the case of a mysterious serial killer. Date must investigate crime scenes as well as dreams on the hunt for clues. From the mind of Kotaro Uchikoshi (Zero Escape series director), with character design by the Yusuke Kozaki (NO MORE HEROES, Fire Emblem series), a thrilling neo-noir detective adventure is about to unfold. 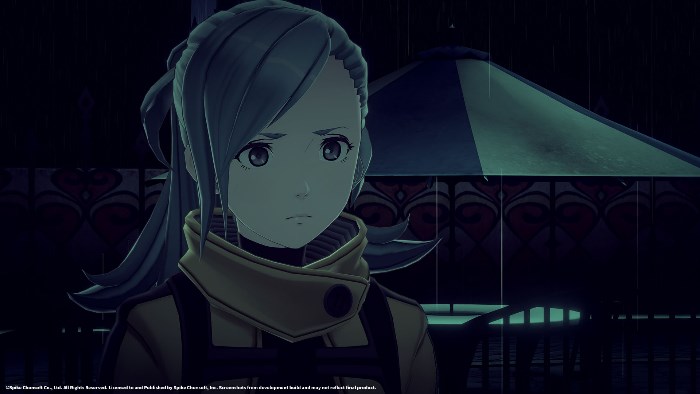 You can also pre-order the Special Agent Edition (which is up for $89.99). This includes: 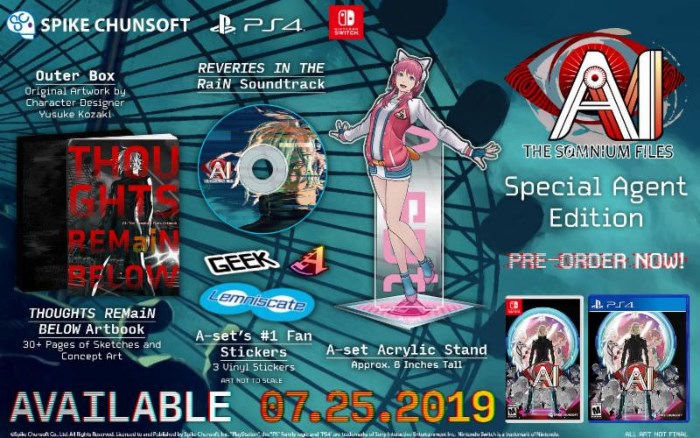 THOUGHTS REMaiN BELOW Artbook – 30+ pages of sketches and concept art

REVERIES IN THE RaiN Soundtrack

AI: The Somnium Files for Nintendo Switch™ or PlayStation®4 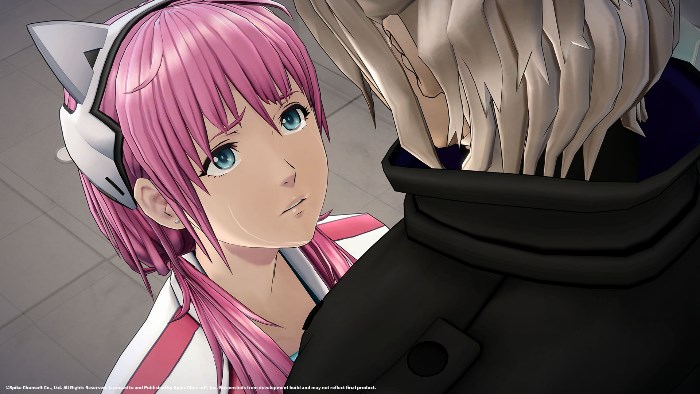 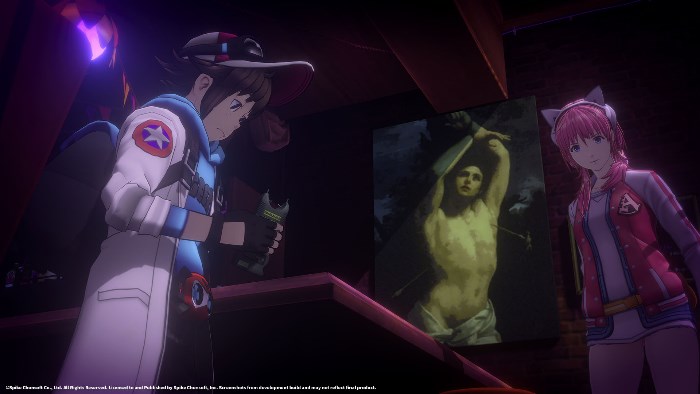 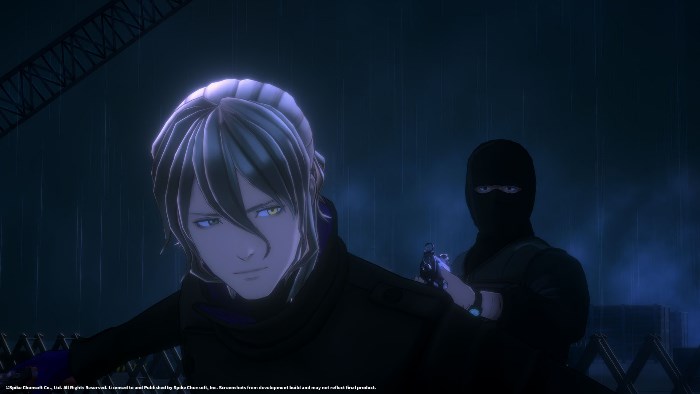 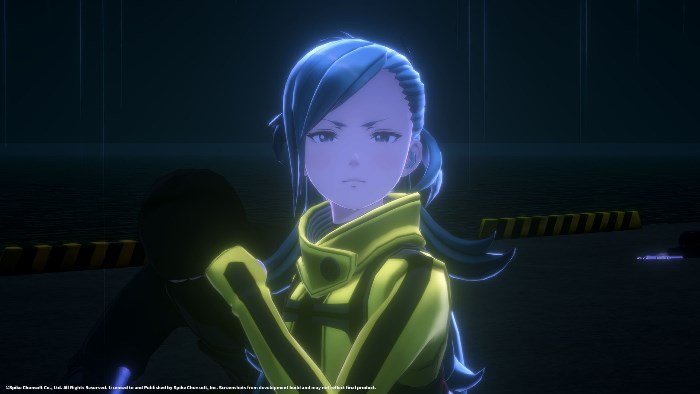 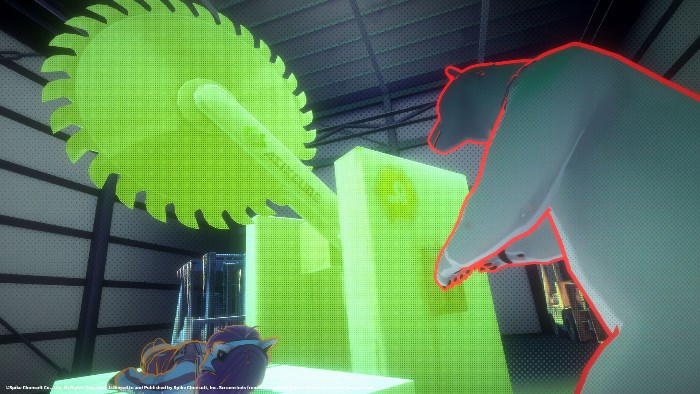