The Occupation from White Paper Games and Humble Bundle is an interesting first-person investigative thriller. Find out more in our The Occupation review!


In The Occupation you play as journalist who is investigating a terrorist attack that has unfortunately killed dozens of people. You will get to experience the game’s story in real-time, with everyone and everything around you moving at its own pace, in a way that reminded me of how characters went about their day to day in the Nintendo 64 classic The Legend of Zelda: Majora’s Mask. You will explore North West England on October 24, 1987, and if you’re not good at planning, then time is going to be your worst enemy! 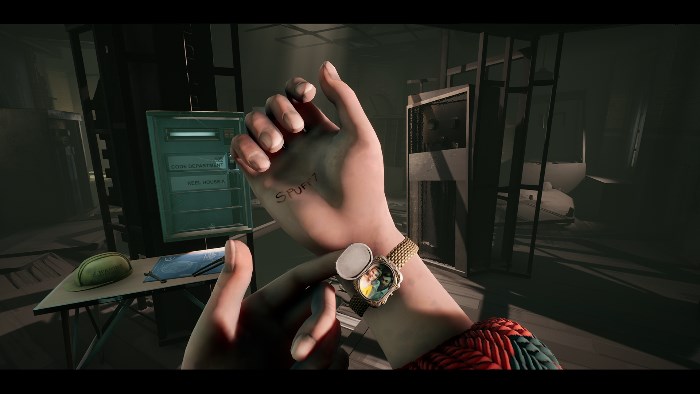 Why, you might ask? Because you only have a finite number of hours to play the game! When I say that The Occupation is a game that happens in real-time, I really mean it! A minute of your time playing in the real world will be a minute of time in the world of The Occupation, which is why every action you take will have consequences, and why you will need to plan what you do and when you do it. There is more than one way to approach any given situation, so you’ll need to think of all potential outcomes for each scenario. 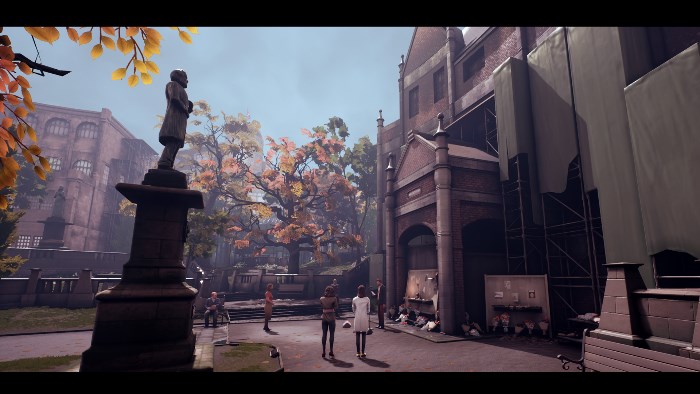 You’ll walk around with the left analog stick and spring by holding down the L3 button. The right analog stick will move the camera around, and you’ll be able to center it by pressing down the R3 button. You can use the D-Pad to toggle your pager and your watch as needed, while the touchpad will open up your dossier. The Square button is, for some reason, used for interacting, while the Circle button is for crouching, the Triangle button is for examining things, and the X button is for climbing. Got all that? 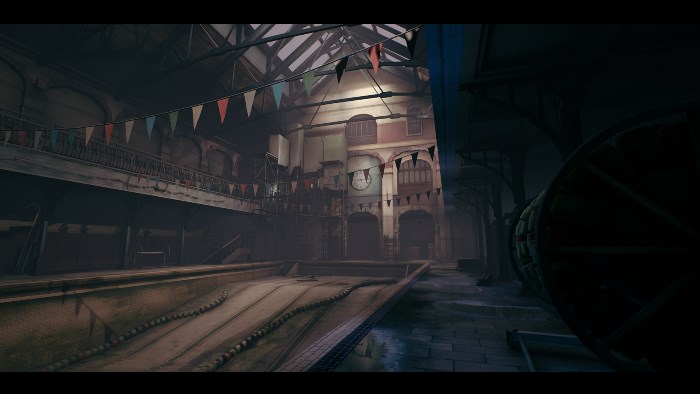 The first section in the game will show you all the basics so that you can apply what I’ve mentioned in the previous paragraph. After having smoke, you will crouch back into the building by climbing through a window. After that, you will need to search around the room to find an ID that can be swiped down at a close-by door to open the way and give you access to the rest of the floor. You’ll get to interact with different everyday objects such as a coffee cup, a tea cup, an eraser, a pencil, a magazine, an apple inside of a trash bin, a cigarette dispenser, books, mugs, etc. 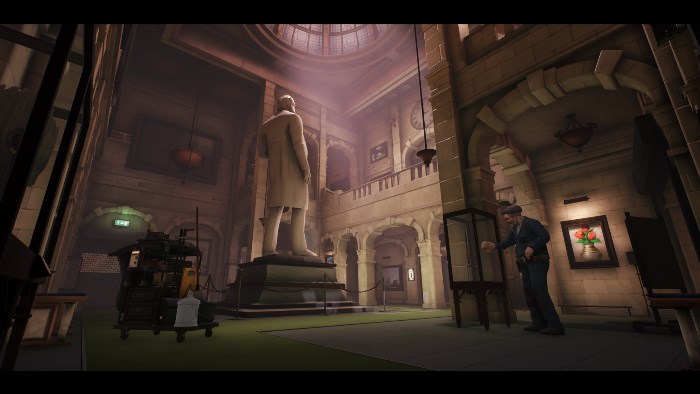 The game’s story takes place during a social and political climate that does not feel too different from what it currently going on in the UK, what with Brexit, the intolerance and racism from older people who overwhelmed the younger majority who didn’t vote to stay, completely changing the future of current and future generations. After the terrorist attack that ends up killing 23 people, the government is trying to get The Union Act into place. If it passes, this anti-immigrant bill will have a tremendous impact on society, which is why protests are taking place all over the place. That’s all I’ll mention about the game’s story, because this is a game that you have to play and experience on your own, especially since you can (and should!) replay the story to try different things, find new evidence to help you during your interviews, reach new areas you didn’t before, and more. 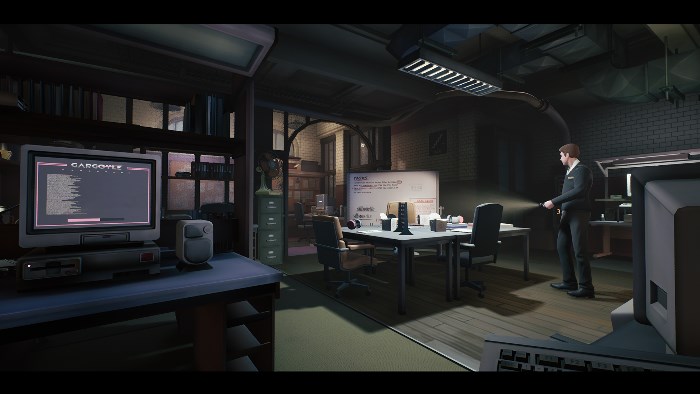 You will need to investigate as much as you can during each section in the game, because when you start an interview, you better be prepared for it and have enough information to lead things down this path or that path – you can’t ask about stuff you don’t know about, right? You’ll need to be careful with how you behave during the investigation sections since access to each area is usually restricted to specific staff that has the required clearance assigned to their ID card. Sure, you can find different ways to get to some of the restricted areas, but you run the risk of being discovered and have security all over you. 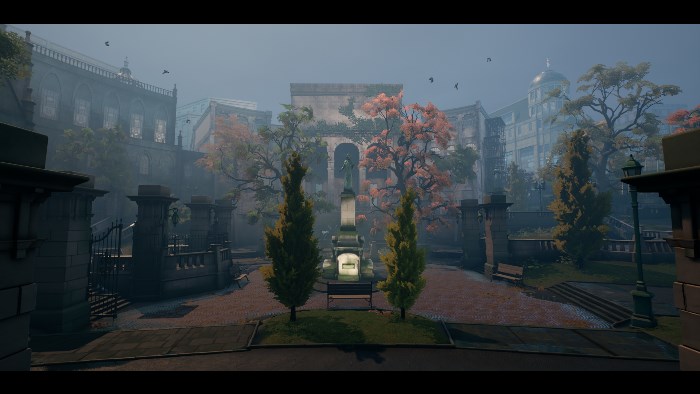 The Occupation is only $29.99 and, for me, it feels worth every penny. There were some bugs at launch that have been taken care of by a couple of patches from White Paper Games, so you’re now going to get to play the most up-to-date and optimized version on Sony’s console. Go and download it today to your PlayStation 4! 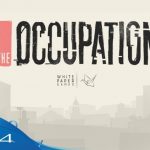 Disclaimer
This The Occupation review is based on a PlayStation 4 copy provided by Humble Bundle.