The Walking Dead: The Final Season
No Comments 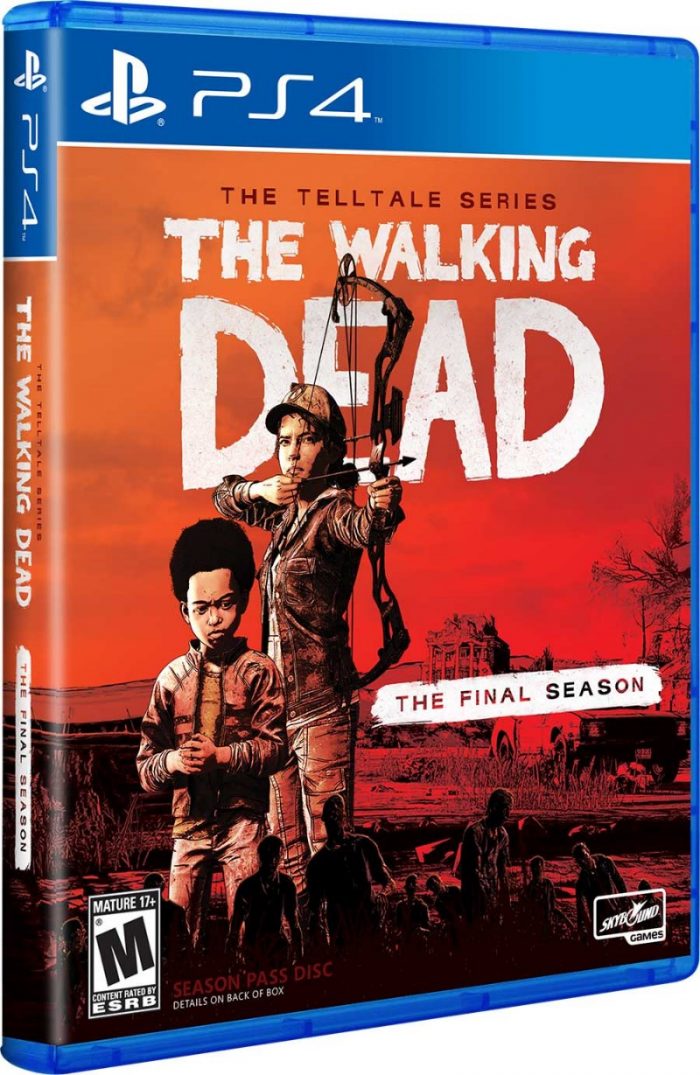 Skybound Games got in touch to announce it will be releasing a retail version of The Walking Dead: The Final Season on March 26. Come learn more about it!


It’s hard to believe Clem’s journey is coming to an end. Just like you, we’re struggling to grasp the fact that the journey is almost over. But we’re so ready and thankful to have all of you alongside us as the story comes to a dramatic close. As you play through “Broken Toys,” the recently released third episode of Telltale’s The Walking Dead: The Final Season, we’re preparing for the concluding episode of the series with some news to share…

We’re excited to announce that when Episode 4, “Take Us Back,” launches on March 26, we’ll be releasing a physical boxed edition that includes the entirety of The Walking Dead: The Final Season for Xbox One, PlayStation 4 and Nintendo Switch. This version will be available at all major retailers, including in the Skybound Shop. For fans looking for a great gift to give, or to actually hold the final chapters of Clem’s story in your hands, you’ll soon have that chance! 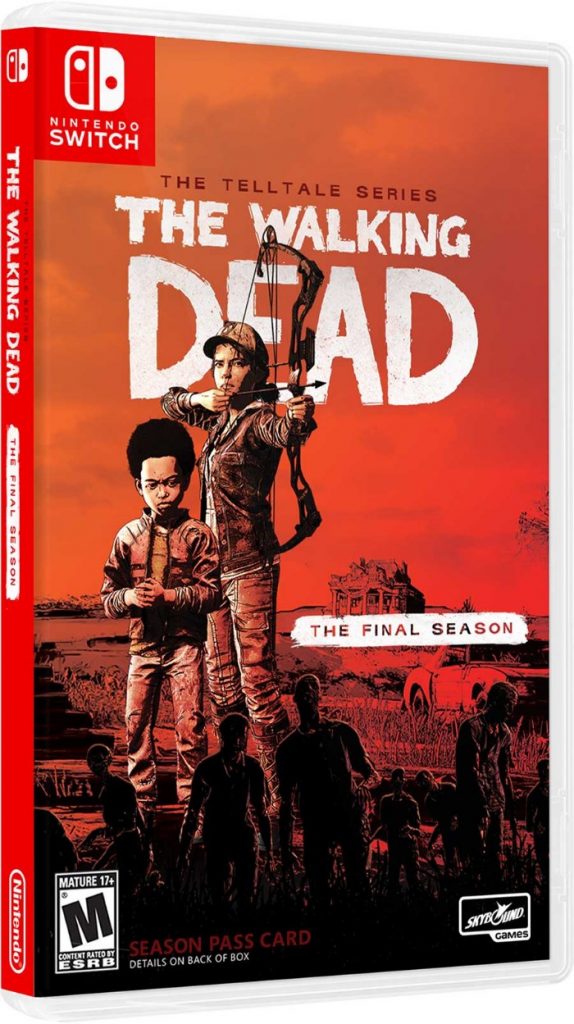 [PS4] Away: Journey To The Unexpected Review

Are you ready for The Walking Dead: Season One Live Performance at San Diego Com... July 10, 2015 | EdEN, Owner