Anodyne will soon be out on Nintendo Switch, and Anodyne 2 is on its way, so I got in touch with Sean Han Tani to catch up on things. Come check it out!

PS4Blog: Hi Sean! Good to have you back with us today. How are you doing?

Good! Tired… I just announced Anodyne on Switch, as well as put out the exclusive preview build for Anodyne 2 last month. And that’s just business stuff!

Other than that just trying to finish up teaching for the semester while finishing Anodyne 2, so pretty busy. I hope Anodyne 2 and Anodyne sell well so I can take a break… though, at the least, fan reception is amazing for both games! Here’s hoping.


PS4B: Anodyne is set to release on Nintendo Switch this month. Are there any differences between this version and the one we got to play on PlayStation 4 last year?

Both PS4 and Switch players can expect the same experience! Er, that is to say… nope, no exclusive content. I guess technically you can play the Switch version in a car, at a bar, under the stars… unless you carry TVs and PS4s wherever you go… 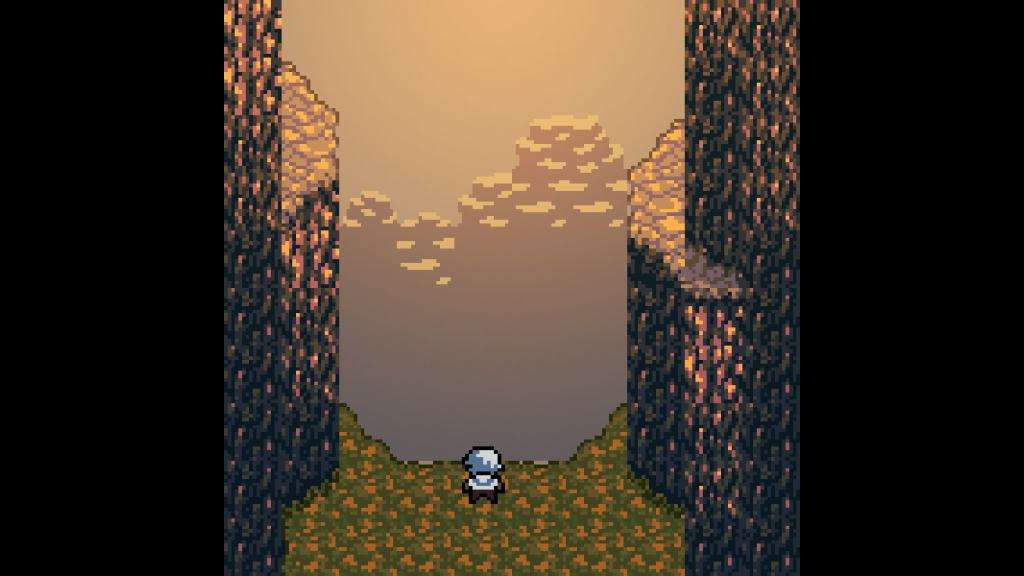 PS4B: How long did it take to port the game to the Nintendo Switch? Was it an overall hassle-free experience?

It went pretty quickly. The team at Epiphany started work around the end of last year. Like PS4 + XBO, the main challenge was getting the Adobe Flash engine even working on console platforms – so when they solved that (a few months before PS4+XBO came out), getting it up on the consoles was fairly straightforward. 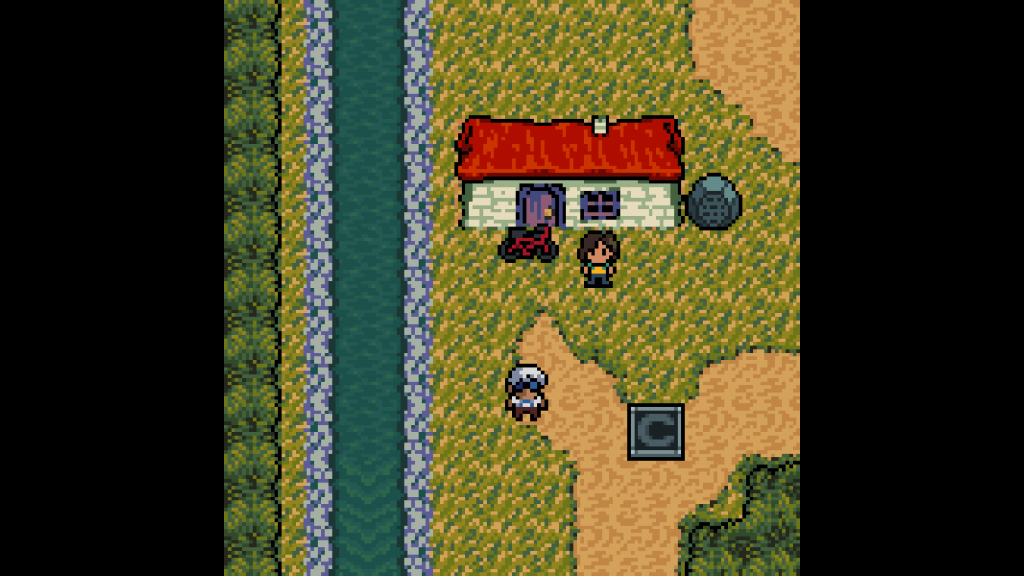 PS4B: How goes the development of Anodyne 2 with its 3D to 2D to 3D sequences?

It’s good! We’re still on schedule for May, but we’ll see. I thought it was going kind of slow, to be honest, but after finishing the first two hours, the rest feels like it’s going pretty fast. There’s this point in game dev where you feel like you’re not running in circles fixing stuff and like you’re really progressing… we’ve definitely hit that!

Getting that first version out to the press required a bunch of infrastructure and cutscenes to be made, and figuring out how to introduce the strange mechanics of Anodyne 2 to new players also took a lot of time. But now the plot’s very done, a lot of stuff is finalized, and we’re mainly grinding. 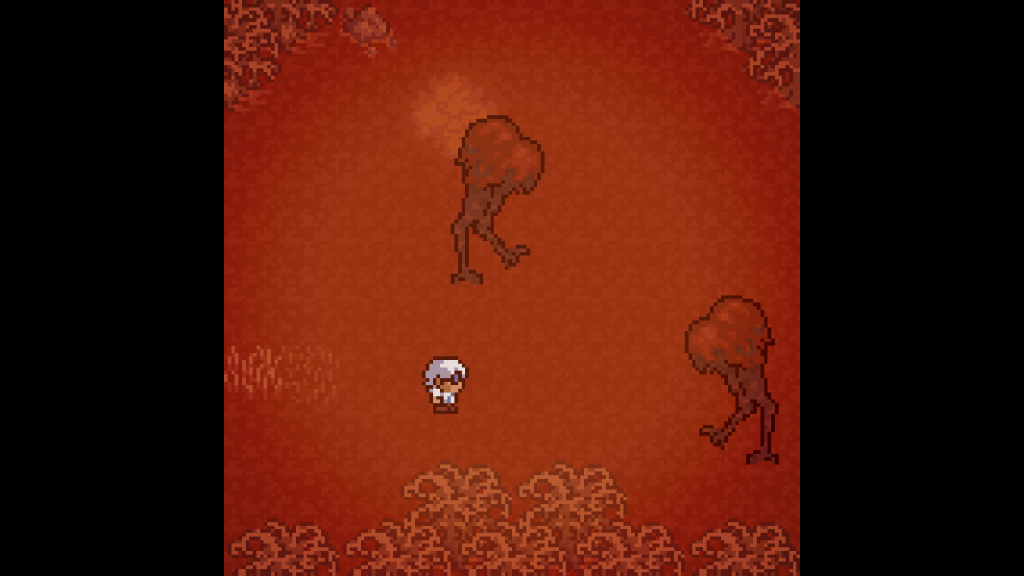 PS4B: The speedrunning community had a blast sequence breaking Anodyne. Is the sequel something that could lend itself to this as well?

It’s certainly possible… there have already been some glitches found in the preview build which are related to the car! I kind of want to tie this into some level design or ideas… we’ll see. I certainly don’t want to just fix them out of existence as they don’t really harm common gameplay. Even I really enjoy them! 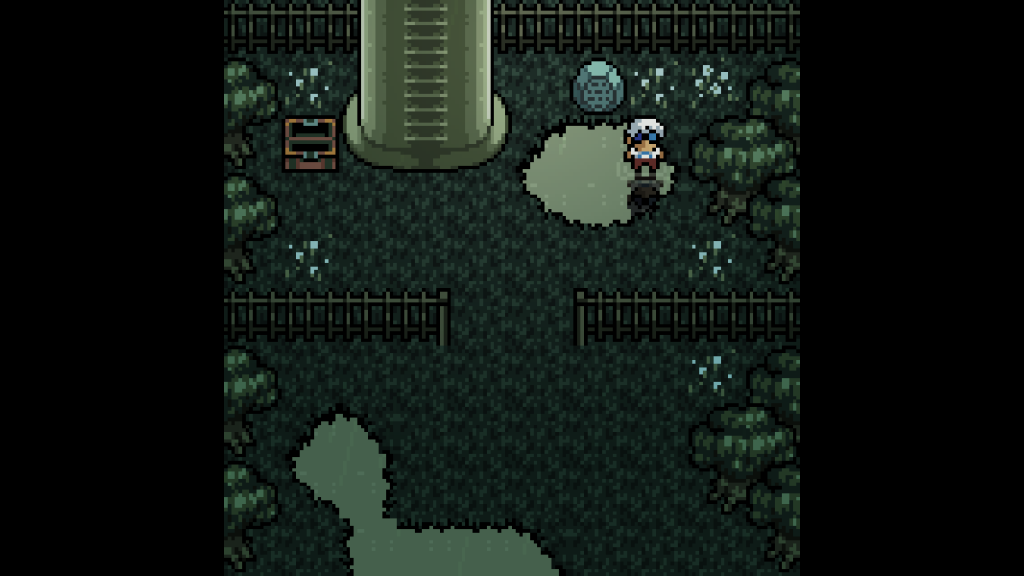 PS4B: Are you perhaps interested in seeing Anodyne as a physical PS4 or Switch release?

That would be cool. We’ve talked a little about the possibility, but it’s ultimately up to finding a physical publisher who has interest. 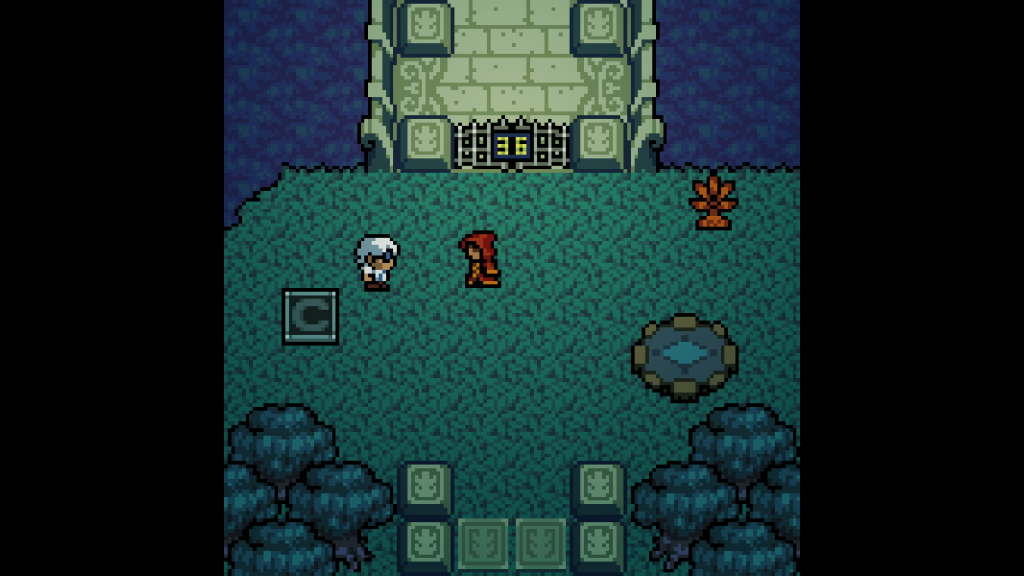 PS4B: And now it’s time to end this one. Would you like to add anything else?

Hmm… if anyone’s already played Anodyne 1, please make sure to wishlist Anodyne 2 on Steam as well as on Kartridge!

And, please be sure to check out my Twitter for more news about the sequel!