[PS4Blog.net Interview] The Quantum Astrophysicists Guild On Almost There | PS4Blog.net 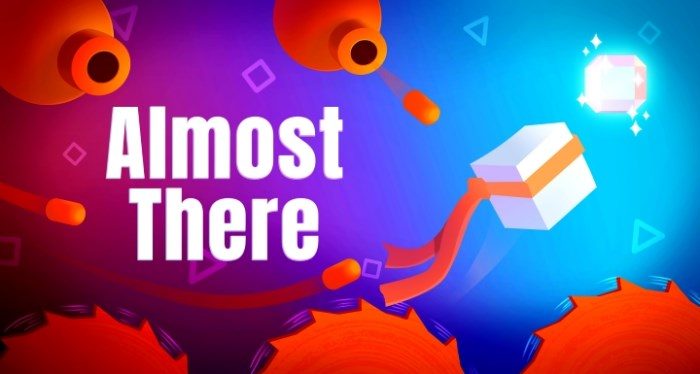 We’re working on a review for Almost There, so I got in touch with The Quantum Astrophysicists Guild to talk a bit about the game. Come check it out!

PS4Blog: Good morning. Thank you for joining us today for this interview. Can you please tell our readers a bit about yourself and your work?

I’m Ty Taylor, founder of The Quantum Astrophysicists Guild. We’re a game development studio and publisher, best known for the award-winning indie hits The Bridge and Tumblestone. We’ve only just recently announced that we’re starting to publish third-party games, and we’re starting that with Almost There.


PS4B: You’re releasing Almost There on consoles on February 19. How would you describe the game to someone who’s never heard about it?

Almost There is an unforgivingly difficulty platformer, drawing influences from N++, Super Meat Boy, and The Impossible Game. It was created for platformer fans, is completely focused on the platforming, and is set in a beautiful minimalist environment. 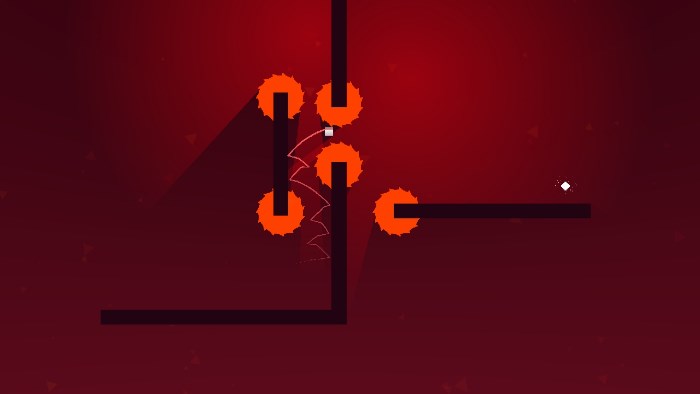 PS4B: What drew you to publishing Almost There on Nintendo Switch and PlayStation 4?

Almost There feels incredibly good to play with a controller, so any console (and Steam with a controller recommended) is the ideal place to play the game. Whether it’s played on a TV in a living room or on-to-go on the Nintendo Switch, the bite-size stages of Almost There are great for any environment. 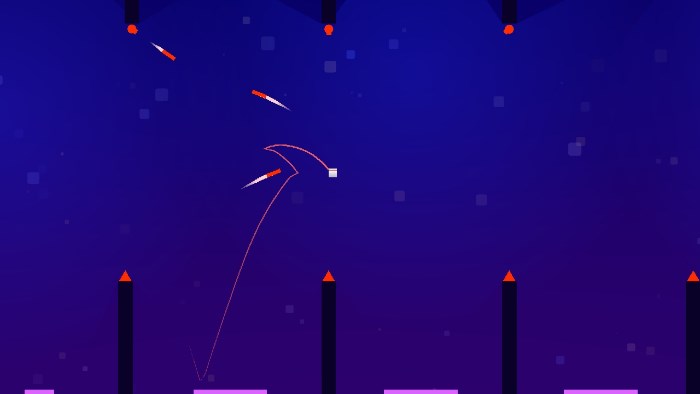 PS4B: What other games are you working on bringing to Nintendo and/or Sony’s consoles?

At GDC last year we announced an upcoming music bullet-hell game called DualJoy, featuring original music from some of the best in the game industry. We haven’t given much more details about that just yet, but we’re planning a multi-console/Steam launch at the end of this year. 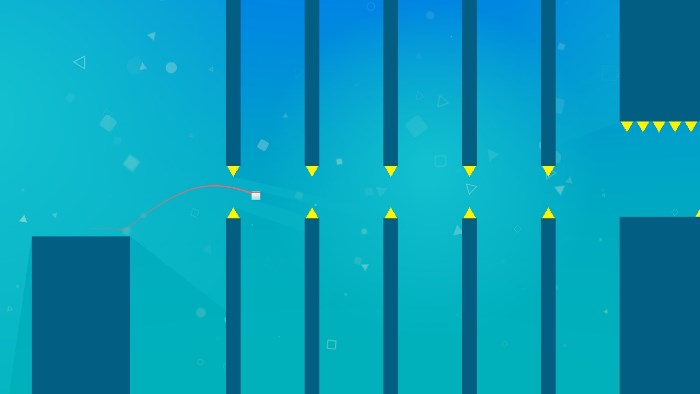 PS4B: And that’s all the time we have for today. Once again, thank you for taking the time to do this interview. Is there something else you’d like to add before we end this one?

Thanks! You can find Almost There on Steam, PS4, and Xbox One February 19 and on Nintendo Switch February 21. 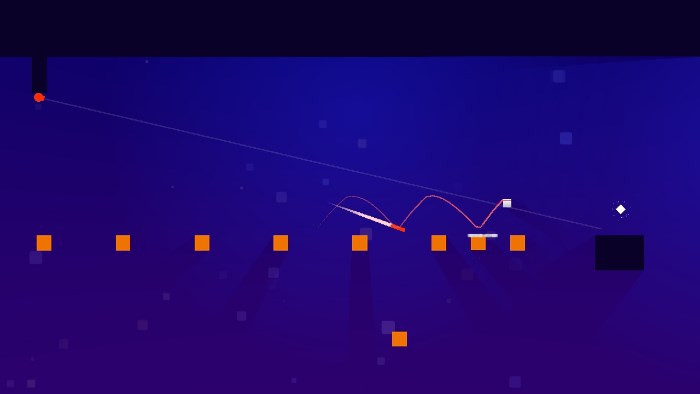 [Beyond PlayStation] A Case of Distrust Review 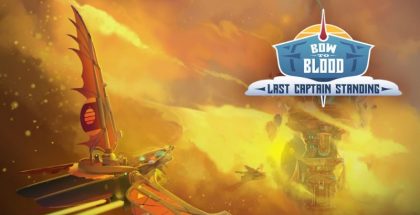 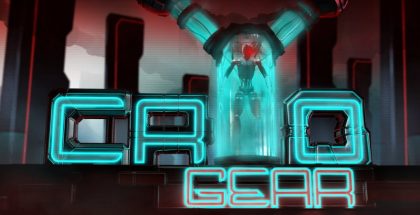 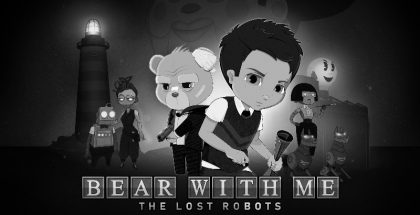 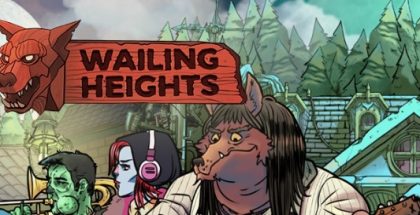 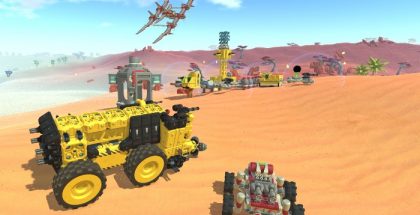