We’re working on a review for Cinderella – An Interactive Fairytale, so I got in touch with Golden Orb to talk about the game’s development for the Nintendo Switch. Come check it out!

PS4Blog: Good afternoon! Thank you for joining us. Could you please tell our readers a bit about yourself and your work?

Hello, thank you for having us. We are Katie and Sonja from Golden Orb, an independent development studio from Germany focusing on creating fairytale games suitable for children and still loved by grown-ups. Our self-written reinterpretations of traditional narrations challenge contemporary topics like stereotypical gender roles or common, unattainable beauty concepts.


PS4B: Cinderella – An Interactive Fairytale is now out on Nintendo Switch. How would you describe the game?

Cinderella – An Interactive Fairytale is the first game made by Golden Orb for little players between four and eight years of age. It is a hand-drawn, interactive children’s book with an explorable 2D game world containing some puzzles and a few mini-games fully integrated into the storyline. The self-written story is based on Perrault’s Cinderella with some alterations to promote self-reliance, diversity and a tolerant, caring world view.

The characters are designed to be beautiful despite challenging commonly promoted, unattainable ideals of beauty. Also, the game provides full voice-over by professional voice actors in both English and German as well as custom composed music. 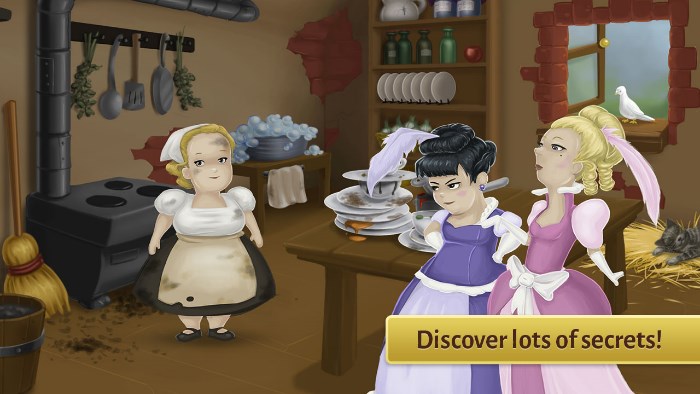 PS4B: How long did it take to bring the game to the Nintendo Switch? Did you run into any issues when porting the game?

The actual porting of the game was pretty smooth and straightforward and was done in a couple of weeks. As Cinderella was originally designed for touch devices, we spent most of that time thinking about the best way to support controller interaction and testing our approaches. 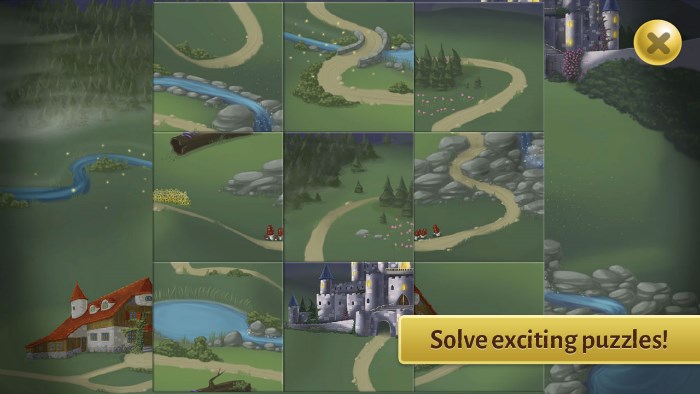 PS4B: Are you considering bringing other interactive stories or other releases to the Nintendo Switch?

Yes! In fact “Siebenstreich,” which is the game we are currently developing, will be released on the Nintendo Switch. The game is loosely based on the story of The Valiant Little Tailor. While it is also story driven, gameplay and storytelling will differ from Cinderella – An Interactive Fairytale. Siebenstreich will appeal to fairytale fans of any age, not just children. You can follow our development progress on Facebook. 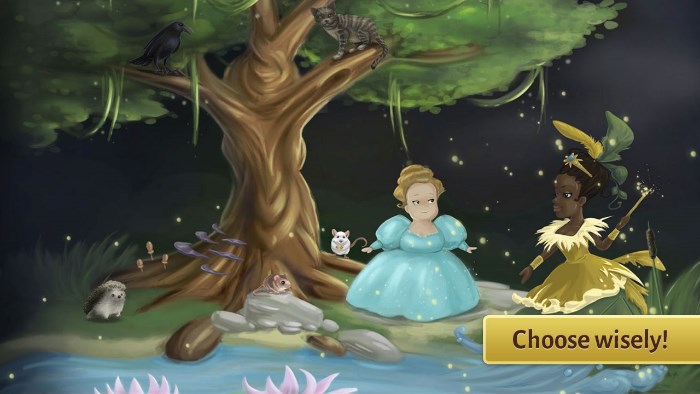 PS4B: And that’s all the time we have. Do you want to add anything else?

When we started Golden Orb as an indie studio in 2018 our focus was on mobile apps for children. After managing the porting and release for Nintendo Switch we want a shift of emphasis for our future games to this platform including a wider audience. Also, our future games will gain playtime and become more adventurous, socio-critical but also humorous.

Thank you for the interview! 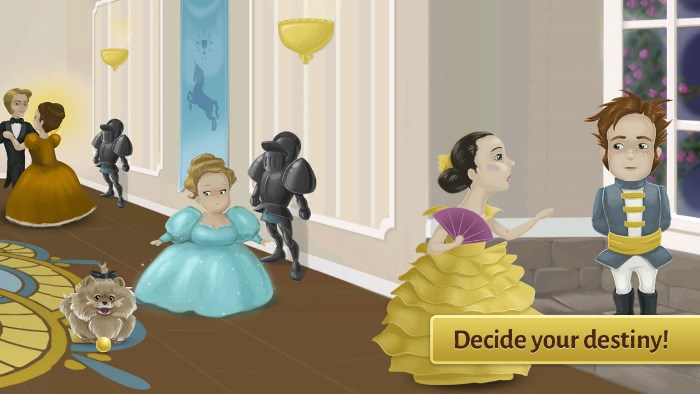 Almost There Will Soon Hit PS4 And Nintendo Switch