We’re working on a review for LOVE on Nintendo Switch, so I got in touch with Fred Wood to talk a bit about the game. Come check it out!

PS4Blog: Good afternoon! Welcome. Thank you for joining us. Can you help us get started by telling our readers a bit about yourself and your work?


PS4B: LOVE is set for a Nintendo Switch release on February 14. How would you describe the game to someone who’s never heard about it?

LOVE is a short and addictively challenging platformer with a minimalist design. The player can run, jump, and set their own checkpoint. While each level is designed to be challenging, they’re never unfair. If you’re looking for a small and polished experience, this is a good use of your $2.99. The game also has a dedicated speedrunning mode to ease even the most cautious players into a new hobby. 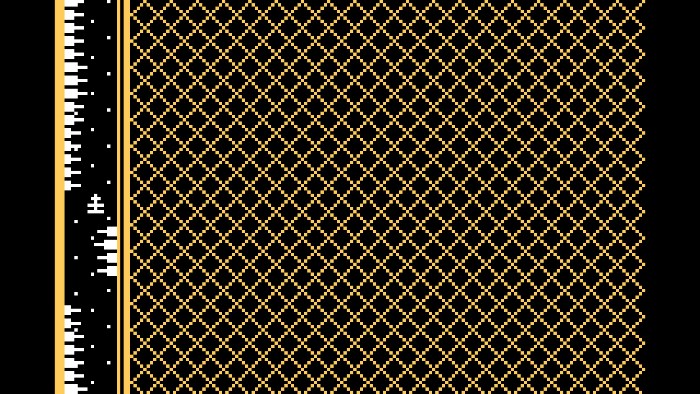 PS4B: How long did it take to develop the game? Where there any particular challenges during the process when bringing the game to Nintendo’s console?

LOVE is the first game I ever made and was one that I made over a very long time. I first prototyped the game in 2008 and released a full retail product on Steam in 2014. Since then I’ve made small tweaks and quality of life improvements, and now five years after its initial commercial release, it’s coming to Nintendo’s hybrid console/handheld.

As far as challenges with the port go, I didn’t have a single one. LOVE was developed in Game Maker, and bringing it to Game Maker Studio 2 with its native Switch export support was incredibly smooth. The documentation is clear, and Nintendo was helpful the couple of times where help was needed. 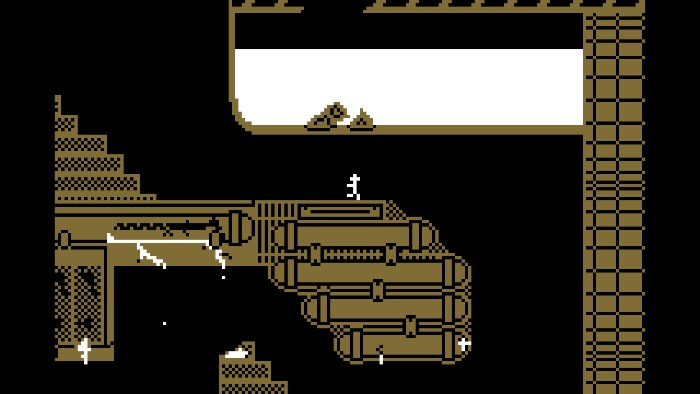 PS4B: The game has a set number of stages to play, as well as different game modes. Do you consider the game is just right as is, or are you perhaps thinking of adding more levels or modes at a later date as an update or as DLC?

LOVE has 16 levels, seven remixed levels, and three bonus levels. I hope that that’s enough content to justify someone’s $2.99. For those looking for a bit more, I released a game in late 2018 that’s a proper sequel to LOVE called kuso. As far as DLC goes, I don’t think there’ll be any new levels any time soon. Since the game is self-funded and developed entirely by myself (with music from the incredibly talented James Bennett), the game will have to sell well before I can afford to take more time adding on to it. 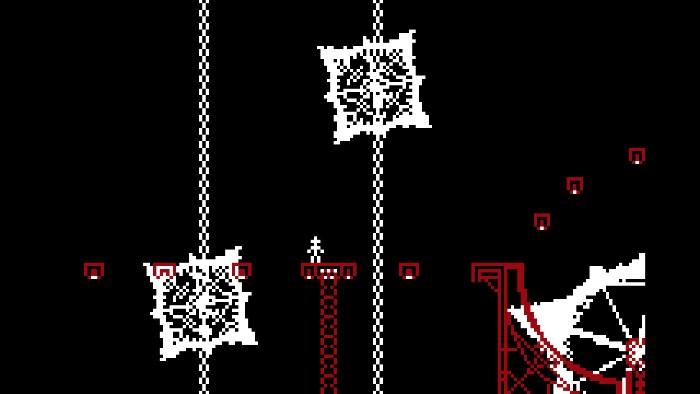 I play a lot of games. Mostly good, and some bad. I’ve gotten an idea for what makes a game feel good and what makes a game feel bad. I think that anyone who enjoys controlling a character on a screen will have a good time with my games because I wouldn’t release something I wasn’t proud to have my name attached to. I hope that you and your audience will take a chance on the newly released LOVE and (the previously released but later developed) kuso. 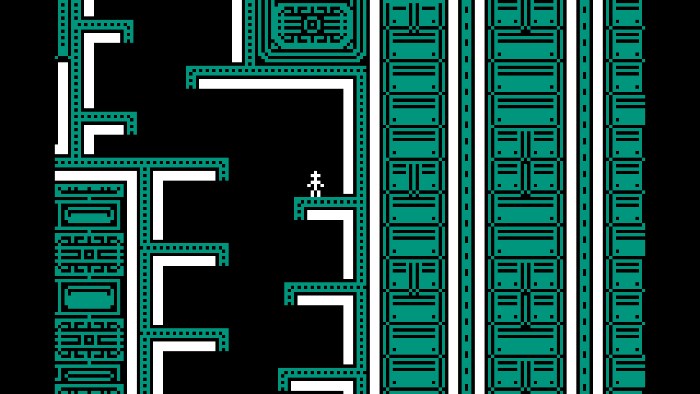