We’re working on a review for The Wizards: Enhanced Edition, so I got in touch with Carbon Studio to talk about the game’s development for PlayStation VR. Come check it out!

PS4B: Morning! Thank you for joining us for this interview. Can you please help us get started by telling our readers a bit about yourself and your work?

Morning! My name is Paweł Gajda, and I work at Carbon Studio. We are an independent team of 18 VR enthusiasts, based in Poland. We are developing VR games from 2015. I’m personally responsible for the marketing and publishing efforts of our company. It’s all about making sure that people hear about our games before and after the release. And that all players’ feedback is heard and addressed.


PS4B: The Wizards: Enhanced Edition is making its way to PlayStation VR. How would you describe the project to someone who’s never heard about it?

This is a single player action-adventure game that makes you feel like a powerful wizard. A lot of people who tried the game on PC say that they really felt like they became sorcerers! This is achieved with a system of casting spells with hand gestures. Instead of pressing buttons or using pop-up menus, you simply draw gestures in the air to conjure magic. Each spell has a unique casting gesture and a different way of using it after it’s conjured. 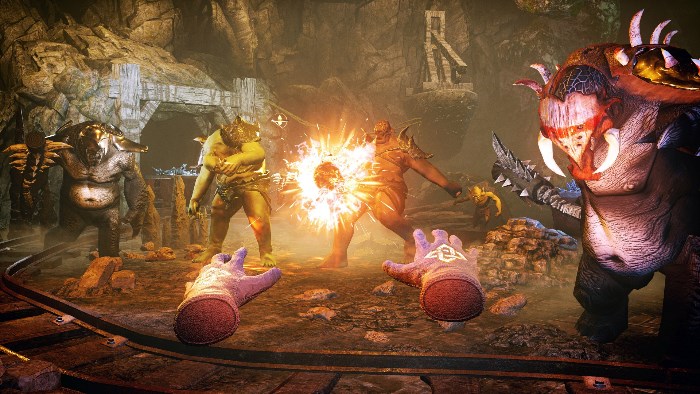 PS4B: What are the differences between the original VR release of the game and the Enhanced Edition we’re getting next month on PS VR?

The biggest difference is an entirely new level, the longes one in the game. We are also adding a checkpoint system (something that the original version was missing a lot), and a possibility to customize player’s appearance. These are the major changes. There are tons of smaller ones, too. We have fixed tens of bugs and improved the game in many ways. Too much to enumerate it all. 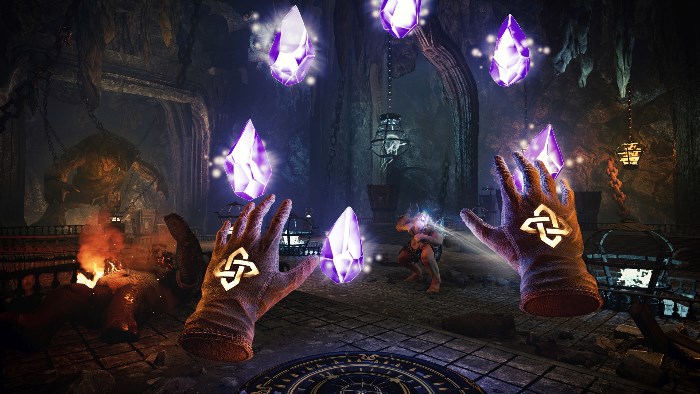 PS4B: With PlayStation VR, we have received shorter experiences that take an hour or two at most for players to see everything the game has to offer. Is this the case for The Wizards: Enhanced Edition, or are we getting a chunkier and longer adventure?

The story campaign of the game can be beaten in five to six hours, probably more if you want to find all the hidden collectibles. We also designed some features to invite the players to revisit the game. The campaign is divided into short stages that come with global leaderboards. You can use game modifiers called “Fate Cards” to change rules of the game and score multiplier you receive. The better score you get, the more “crystal shards” you collect. You can then spent those shards on upgrading the spells to be able to… achieve better scores. Finishing the game once will not allow you to explore everything it has to offer. And there also is an Arena Mode with separate maps and leaderboards! 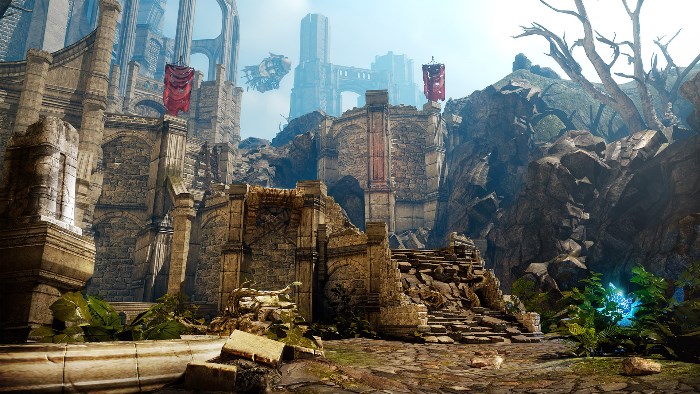 I wanted to thank everyone who supported us through all these years of working on The Wizards. Especially PS VR players that asked us about the port since the first teaser trailer. We are very happy to finally bring the game to you! 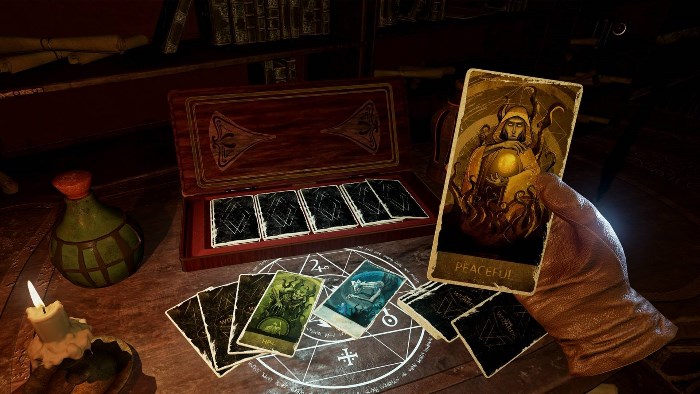