Lunark is in the homestretch on Kickstarter, so I got in touch with Canari Games to talk about the project. Come check it out!

PS4Blog: Good morning! Thank you for joining us today. Could you please introduce yourself to our readers?

My name is Johan Vinet, husband, and father of two. I’m originally from France but now live in Montreal, Canada. Although I’ve worked for several years as a graphic designer, you may know me as a pixel artist and animator in the independent video game industry. I’ve contributed to a dozen games such as Flinthook, Shovel Knight Showdown, Adventure Time, Mercenary Kings Reloaded and Rivals of Aether. 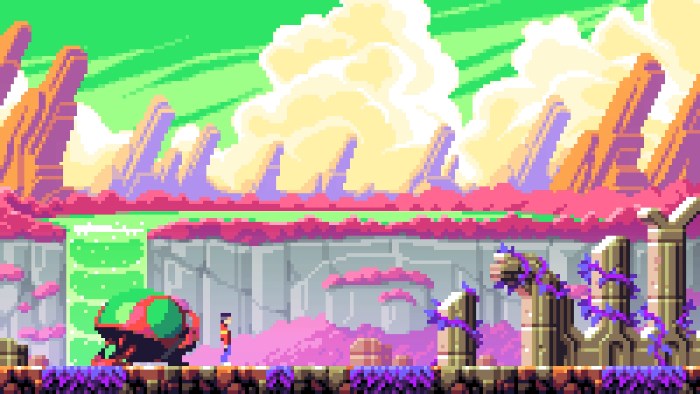 PS4B: You’re currently running a Kicsktarter for Lunark. What can you tell us about this project?

Lunark is a 2D cinematic platformer in the vein of ’80s and ’90s classics such as Prince of Persia and Flashback. Those games have made a significant impact on me as a kid. Seeking to recreate the special feeling conveyed by these games, I started working on Lunark in my spare time. Given the enthusiasm around the project and how my passion grew about it, it became obvious to me that this game had to see the light. In September 2018, I took the leap and decided to quit my job and prepare a crowdfunding campaign for Lunark. 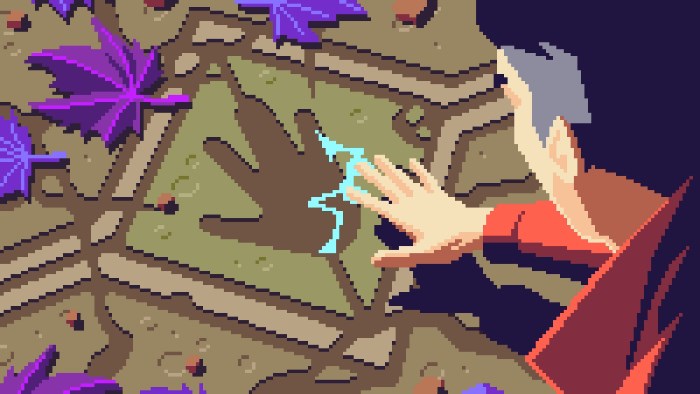 PS4B: How long have you been working on the project? Has the game’s overall scope changed during development or have you stuck to the initial plan?

Lunark started as a side-project after the release of Flinthook in 2017. Having worked for several years in the independent video game industry, I knew one thing: If I wanted If I wanted to carry out this project, I had to set the scope of the game early and remain faithful to it as much as possible. For several months I worked on the controls and animations of the main character. Once I was reassured about the gameplay and my ability to develop this game on my own, I decided that I had to do everything I could to bring this project to completion.

Of course, I have some new ideas that I would like to incorporate into the game (like specific features for speedrunners, or a second ending) but for a solo developer, it is essential for the success of this project to avoid deviating from the initial plan. 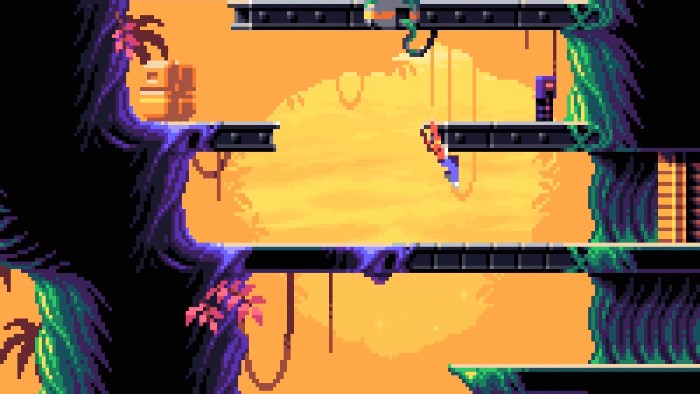 PS4B: What are the odds of the game releasing on, say, the Nintendo Switch or the PlayStation 4 later down the road?

Releasing a console game for an independent developer is very time consuming and generates a lot of additional costs, such as age ratings, dev kits, quality tests, etc. However, I had the thrill of announcing during the Kickstarter that the game will be available for Nintendo Switch on release! 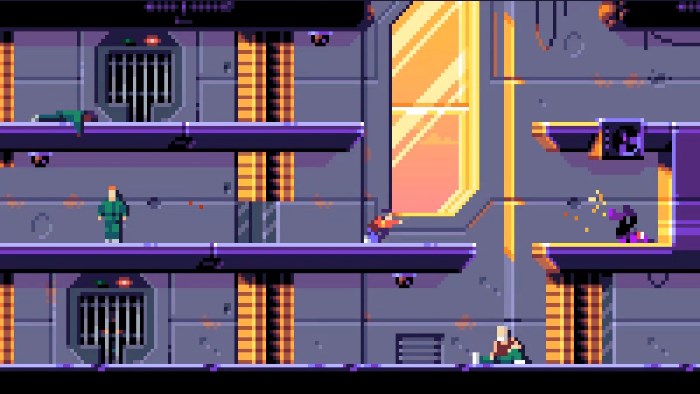 PS4B: And that’s all the time we have for today. Would you like to say anything else before we end this one?

This Kickstarter is a really stressful journey but also an incredible human experience. I would like to sincerely thank all the people who support me in this project. 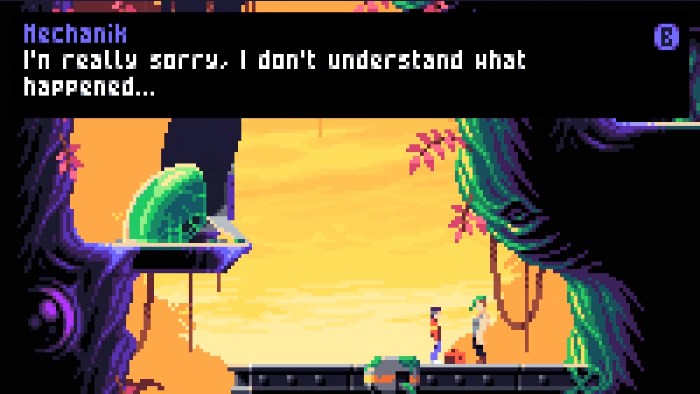