The Liar Princess and the Blind Prince follows the tale of two lonely hearts brought together through a mutual misunderstanding. In it, you control the wolf, disguised as a princess, who guides the blind prince through a perilous forest in search of the witch capable of restoring his sight. The forest is home to a number of hostile creatures intent on ending your journey prematurely, as well as hazardous traps that put the prince in danger.

This game begins by telling a story, presented as a book read to children. In this book, we see a wolf with a beautiful voice, signing every evening to the moon. Then a Prince came and listened to the wolf every evening, but never managed to see who was signing because the wolf always hid before he could come close. One time, the Prince climbed the mountain where the wolf was, and as it saw the Prince, it quickly pushed him off the mountain so he couldn’t see who was singing. Sadly enough, the wolf had claws and tore the Prince’s eyes, making him blind. 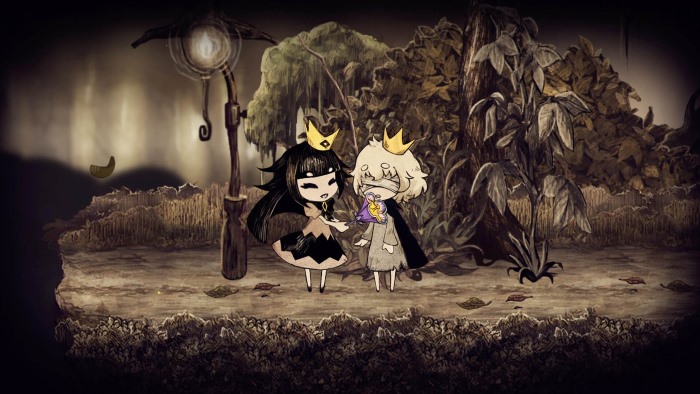 Shortly after, the wolf wanted to fix this error, so it requested the help of a witch who offered to heal its eyes in exchange for its voice. Since she had told the prince she was a Princess, she also requested to take human form in the shape of a Princess. She then went to the prince and convinced him to follow her, and told him she knew a way to heal his eyes, so their adventure began!

The gameplay itself is pretty straightforward, as you’ll be escorting the Prince through the various levels in some light 2D platforming setting. You must hold the Prince’s hand or else he won’t follow you, which is totally understandable as he can’t see. The wolf can switch appearance from wolf to Princess. In the wolf form it can get rid of the enemies around and can jump higher, but since its hands are also transformed back to claws, it won’t touch the Prince. In its Princess form, it can hold hands with the Prince, and he’ll follow. 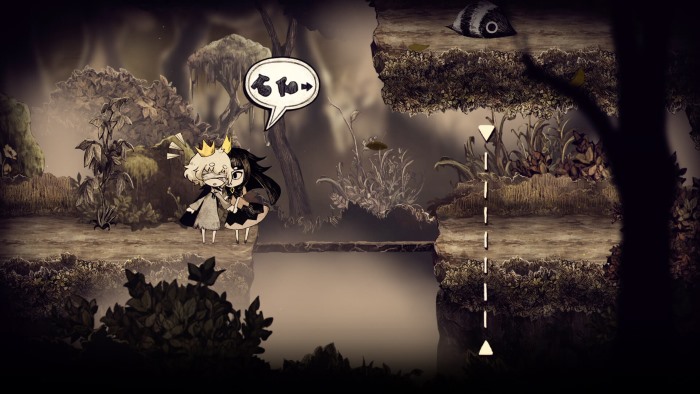 The different puzzles are composed of light platforming challenges, in which you must press buttons, jump on platforms being either in your the wolf or Princess form. In the beginning, the Prince can’t do anything but eventually gets some skills such as walking alone for small distances, which is required for some passages that can carry only one person at the time. He gets some other perks as the game progresses, but I’ll leave you to discover them!

You’ll switch from the Princess form to the wolf form a lot of times as you progress through the game solving its puzzles. The wolf form is sturdy and strong, but while in its Princess form, one hit is all it takes to end its existence. You’ll luckily return to the last checkpoint, which usually isn’t very far away, so you won’t lose a lot of progress. The Prince is also very weak, and one hit will also return you to the latest checkpoint, but I thought that their tolerance for jumping was also really low, because jumping a tad too high will result in both characters dying upon landing, once again returning you to the last checkpoint. 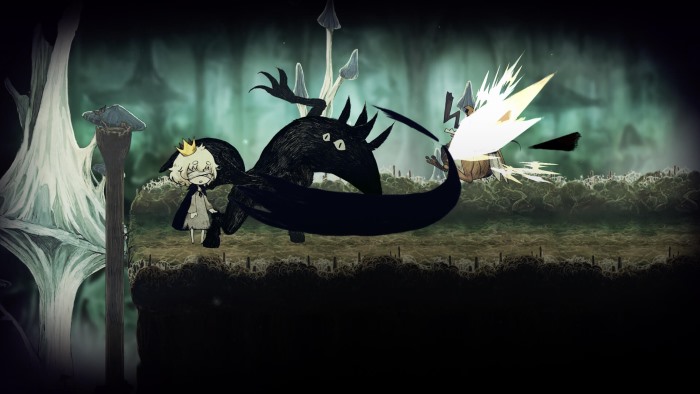 There are also some collectibles to find in this one as there are flowers and leaves that can be collected, which unlock some really nice artwork for the game for you to review. You can also save everywhere, which is always a feature I love in any game I play, and in this one in particular, since you can quickly backup your progress as needed.

As for the presentation, everything is hand-drawn which gives it a great visual effect, and the whole game feels like a book aimed for children – although with a bit of a dark tone. The soundtrack was good for the most part, and the game is voiced in Japanese, with English subtitles. I also loved the attention to detail that went into the design of this game. For instance, in its Princess form, the character is mostly sad, but when it’s holding the Prince’s hands, that frown is turned upside down into a smile. That’s a detail I didn’t notice at first, but once I saw it it made me smile as well! 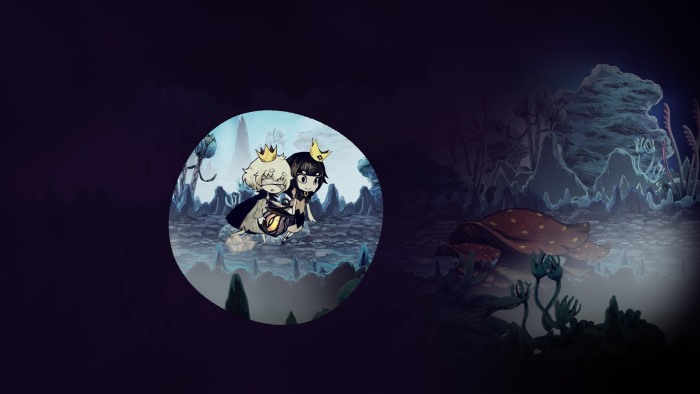 Final Thoughts
The Liar Princess and the Blind Prince is a great and short experience with amazing visuals that will keep you entertained for the 5-6 hours it takes to complete the game. I really liked the presentation and the overall gameplay, even though I thought it lacked a bit of challenge in the end. 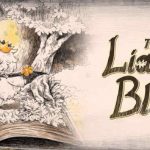 The Liar Princess and the Blind Prince Review

Game title : The Liar Princess and the Blind Prince

Disclaimer
This The Liar Princess and the Blind Prince review is based on a PlayStation 4 copy provided by NIS America.