NightCry is a 3D horror-adventure game that is now out on PS Vita in which passengers on a boat cruise en up running into a mysterious danger. Learn more in our NightCry review!


This terrifying tragedy 3D horror adventure, set upon a luxurious passenger ship with no escape, is the result of the collaboration between two masters of the horror genre, Hifumi Kono, creator of the Clock Tower series, and Takashi Shimizu, director of the Grudge series.

NightCry starts with a drunk character named Monica who is on a luxurious cruise. In the same room, the game starts, there’s also a clerk cutting out a dress at the “request of a client.” He’s way creepy, and Monica is warded off by him, deciding that she should meet up with her friends instead. And it is from this first contact with the game that NightCry makes it clear that anxiousness will be part of the ride, big time.


NightCry is really confusing at first because once you leave that first room, you don’t have a clear objective apart from having to find your friend Harry. I was way beyond the 20-minute line with the game and had explored everywhere I could go and not only did I not find him, but I also had no idea of what I needed to do in order to find him. I thought that the base information was really cryptic, so you’ll probably have the same experience as me and end up backtracking quite often in order to determine what must be done in order to advance in the story. 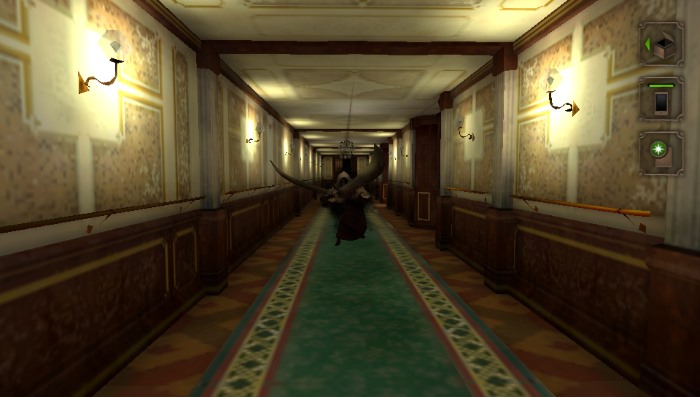 Speaking of the story, I’m not here to spoil it, but there’s a mysterious enemy in this cruise that is along for the ride, and it can be heard as you inspect different items in the environment. You can hear scissor sound at those moments, giving you an idea of how far from you the enemy actually is. When said enemy shows up, the gameplay changes from a casual point and click adventure to a quick-paced survival horror game in which you must escape in order to survive. Those segments were hard because you don’t really know where to go in order to escape him, and you have to factor in the character’s stamina: run too fast for too long, and your character will collapse from exhaustion, which pretty much means you’ll fail the escape sequence. Furthermore, each time you fail, you are rewarded with an incredibly long loading sequence that reloads you back to the last checkpoint you reached! 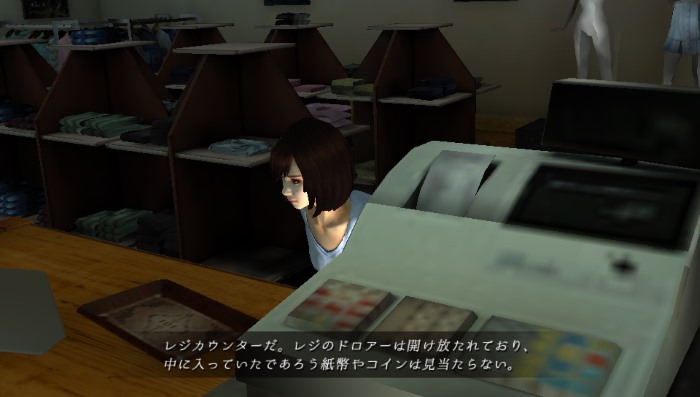 The controls are okay, but with NightCry being a point and click game, I’d have expected to be easy to pinpoint the different elements we can interact within each environment. Pro-tip: you can change the item you focus on by pressing the L1 and R1 buttons to cycle through the different options in the current area. This being a Japanese release, it uses the Japanese default control scheme, where the Circle button is used to accept selections and interact with the different elements instead of the North American X button variant, which took a little time to get used to it – but even though the buttons can’t be remapped this isn’t a deal breaker.


As for the game’s presentation, the anxious feeling is well done, and you’ll be at ease at moments and stressed at others, balancing your emotions as you go through this rollercoaster experience. The game engine runs well on the PlayStation Vita, and I was genuinely surprised by how much battery life I had left after playing for two consecutive hours. While most games are more battery consuming than this one, NightCry leaves you room to play for a more extended session. Unfortunately, when some cut-scenes or scenes are loading, you can expect some epic loading time that goes from 30 to 45 seconds. 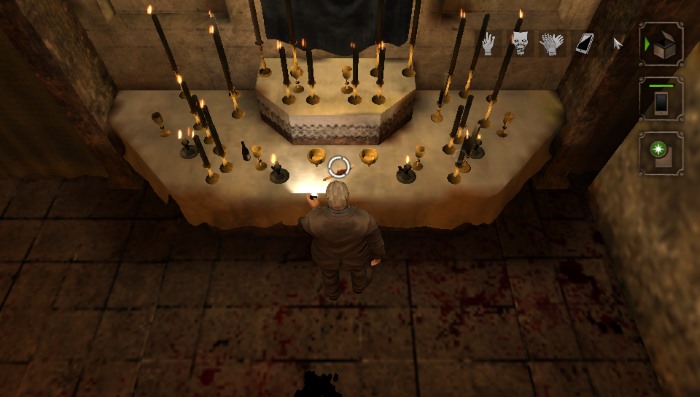 The characters are also well designed. For instance, when you start with Monica being drunk, I liked how her walking animation makes it clear she’s not all there. The music is dependent on what is happening on the screen, and the sound effects of the enemy make it clear that you should be on your toes at any moment. There are also some cut-scenes that are voiced (not many though), and I thought that the voice acting was good, and was happy that Active Gaming Media went with an English localization instead of keeping the original Japanese voices. 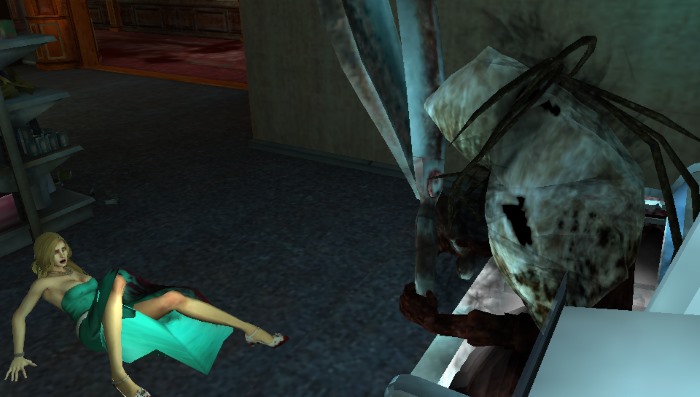 Final Thoughts
Active Gaming Media did a good job bringing NightCry to the PlayStation Vita, showing their support for this console that will certainly get fewer and fewer releases in 2019. This game is an okay option if you’re looking for a horror game to play late at night on your portable console, but I do think that a few things could have made this game greater, such as giving players a better explanation of the objectives to complete. This game is definitively not for everyone, and with its violence, is aimed at a mature audience, so do keep that in mind!

Disclaimer
This NightCry review is based on a PlayStation Vita copy provided by Active Gaming Media.