SENRAN KAGURA Burst: Re:Newal is an enhanced remake of the first SENRAN KAGURA game that released in the west, on the Nintendo 3DS back in 2013. If you’re new to the franchise, this is an over-the-top battler game containing visual novel elements. Find out more in our SENRAN KAGURA Burst Re:Newal review!


Experience the original SENRAN KAGURA Burst, the beginning of the world’s best-loved buxom battle series, like never before! Tackle the classic ninja brawler from a whole new perspective in gorgeous, fluid HD, with new features and mechanics throughout!

Being new to the Senran Kagura franchise, I didn’t know much about its context beforehand, and luckily the game starts slow and gives you some context about what is happening. You are playing as a few different students of the Hanzo National Academy. This is a normal school training normal students, but a hidden aisle is dedicated to training Shinobis, special ninja warriors that, well, get special training. You’ll be following those few different female students on their way to becoming Shinobis. Shinobis have some enemies though as a few of those warriors falls on the dark side and become evil Shinobis.

Speaking of good and evil Shinobis, the game offers you the choice to switch from the “light” (Ultimate Shadows) and “dark” (Burst Mode) Shinobis storylines between each mission, which offers effectively twice as much content for the same price. 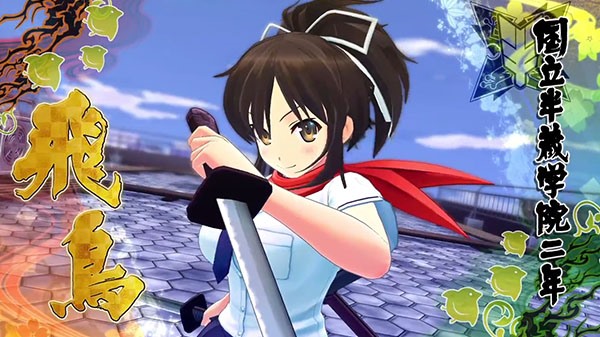 In the “light” storyline, we follow a few female characters in different missions, to achieve various objectives. The basic gameplay is done by launching a sequence of light attacks using the Square button, then heavier attack with the Triangle button. Some combos can be done by pressing buttons on a specific order, and the characters can go into overdrive by pressing L2 when their gauge is full. Each mission is based on a specific character, and they can be done as many times as you want once it has been completed once. Completing it many times will net you more experience for the different characters. Speaking of the different characters, they all have different weapons, but the basic gameplay is the same, so it isn’t a completely new experience when switching for a different one.


As for the missions themselves, you’ll mostly fight female enemies which curiously lose their clothes as they’re being hit. After a little while in each mission, you’ll be fighting females in underwear which is fitting for the ecchi game type, but won’t definitively be to the taste of every gamer. Missions can also be started in Frantic Mode, which raises both your attack power and the mission difficulty, while going in the mission in the character’s underwear, in exchange for better rewards. 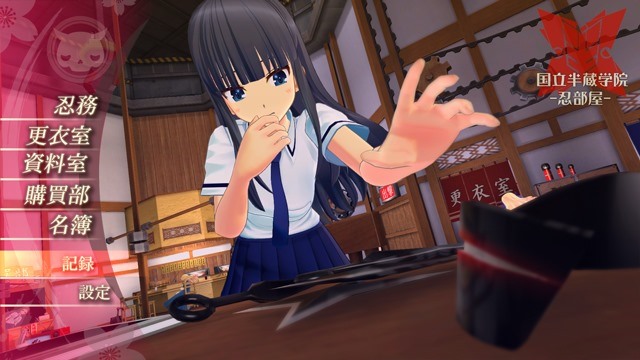 Outside of the different missions, there are some welcomed visual novels segments, having a static background and text over, which I thought was similar to reading a book. Some segments are lengthy and will take a few minutes (10 minutes) to get through. Given the actual gameplay type, I liked switching from the combat system to the visual novel for a change of pace. You can go to the Dressing Room where you can select the outfits for the different characters of the game. I was a little surprised (but then again, this is this type of game) to see that you can even select the underwears of the warriors shown when their clothes are torn up in a fight. 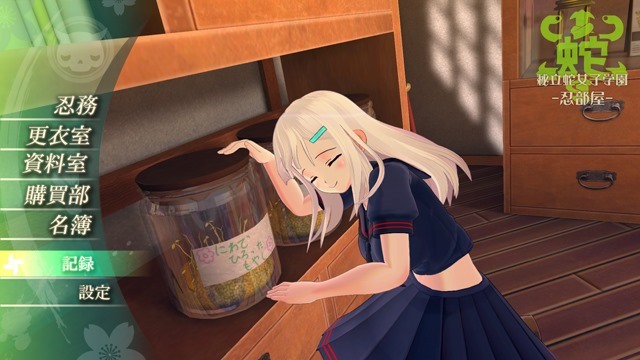 As for the game’s presentation, the different battle environments are well designed, but they are used repetitively. The enemies aren’t that much varied, so you can expect to fight the same types of enemies over and over again. The soundtrack is well done but mostly forgettable: some tracks are J-POP, and some are using an electric guitar. As for the voice-overs, the game is fully voiced in Japanese, with English subtitles, which was fitting for the game genre. The opening cut-scene was great looking and was like watching an anime opening.

There had been some stir over the cancellation of the Intimacy Mode, which as you can see in the tweet below, was canceled on the PlayStation 4 version (but is still available in the Steam version). 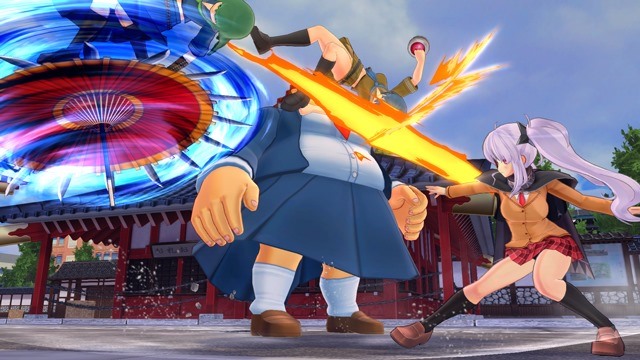 Final Thoughts
SENRAN KAGURA Burst Re:Newal is a good 3D brawler and was a good introduction on the franchise for me, but as I mentioned in my review, the main characters have many different suggestive poses which are definitively not for every gamer. I also liked the visual novels segments intertwined in the story which was a great change of pace. For me, however, there were too much over-sexualization of the main female characters which eventually warded me off, but if this is what you’re looking for, you’ll have a lot for your money. 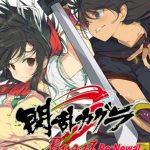 Good battling / visual novel with too much emphasis on over-sexualization

Disclaimer
This SENRAN KAGURA Burst Re:Newal review is based on a PlayStation 4 copy provided by XSEED Games.