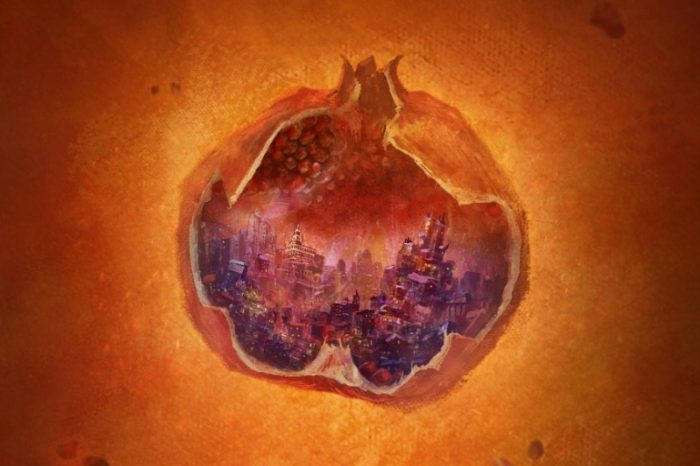 
The game has easy to understand controls. You’ll move Illú/Aillá with the left analog stick and the Ism with the right one. The jump will be set to the L2 and R2 buttons, while drag is going to be set to the L1 and R1 buttons. Use is set to down on the D-Pad and the X button, Exchange is set to right on the D-Pad and the Circle button, and inventory is set to up on the D-Pad and the triangle button. The two different abilities are the Brush, activated by pressing left on the D-Pad, and power, which is activated with the Square button. You’ll receive visual cues for actions, so pay attention to the circle with the gears (interact), the paintbrush (paint), the door (enter), a hand with a question mark (exchange), an eye (observe), a hand (pink), and a talk balloon (talk). 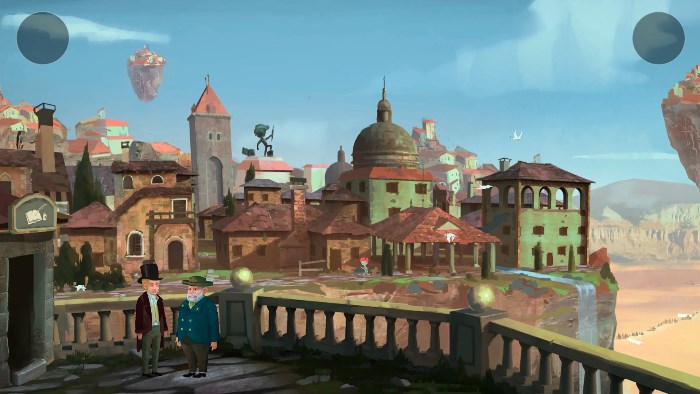 Each Ism has different abilities, so you will need to use all to solve the predicament at hand. One will be able to activate its ability with the Square button to gain a new perspective into the composition of an area, revealing things that were not previously visible or changing the composition of some spots. As you try to help Nubla the elephant, to save the memories of the world by finding the City in the Center of it all, a city that exists not as a physical place but as a metaphysical location beyond dreams, you will make good use of the Isms abilities. Another Ism will be able to teleport short distances, and there’s one with rainbow colored hair which can shrink in size. Before proceeding to the next chapter, you will need to select the Ism you will play for the rest of the game. 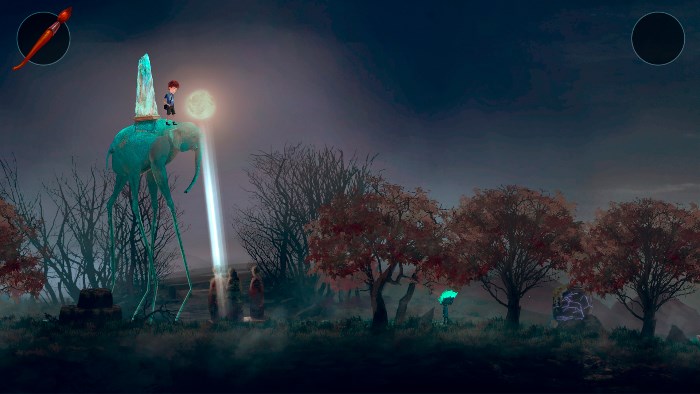 You will then change into Chapter 1 (the starting chapter in the game is actually Chapter 0, for some reason), and it is here that you will pick between playing as a boy or a girl (Illú/Aillá). The first chapter in the game, and the only one I will be talking about as to not spoil the overall experience for you, you will be controlling both the boy/girl and the Ism you selected, which is why the boy/girl is moved with the left analog stick and the Ism is moved with the right analog stick, since sometimes you will need to move both of them at the same time AND make them jump at the same time! 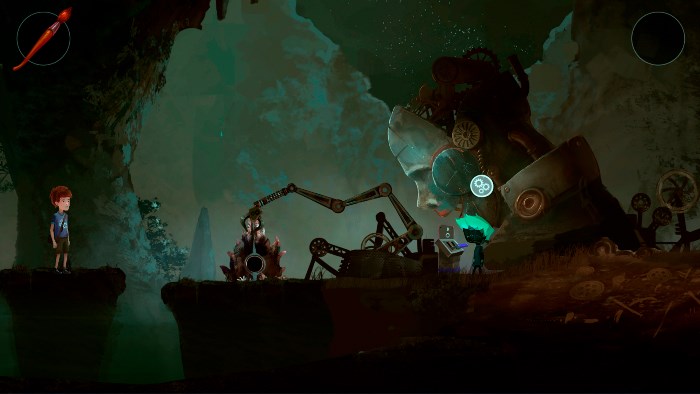 During Chapter 1 you will be using the boy/girl and the paintbrush you brought to Nubla at the end of Chapter 0 to collect paint pigments that will allow you to solve some of the puzzles you will run into. These include, for example, grabbing some paint to draw a door on top of a barrier that is blocking your way so that you can then use said door to carry on with your adventure, or painting a canoe that was half-finished so that you can then ride it down the stream to take you to the next area. 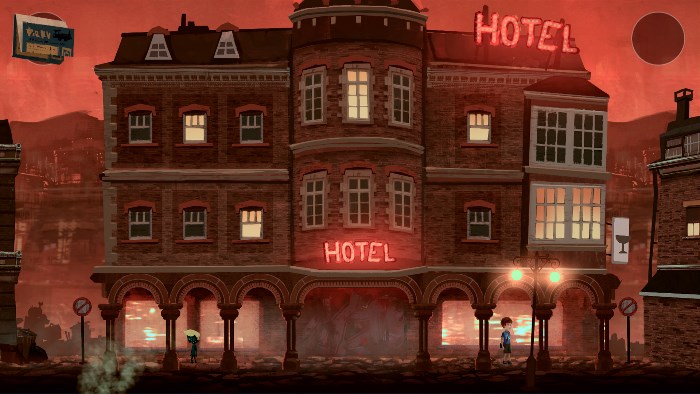 Nubla 2 is a great improvement over its prequel, feeling more like a proper platformer/puzzle game with a great art style and an interesting overall message. The first Nubla at times felt more like an art exhibit come to life than a video game during its PlayStation 4 debut, so kudos to Gammera Nest for improving on the formula. I had fun during my time with the short game, which you can probably finish in around 4-5 hours at most, and I look forward to seeing what the studio offers next. 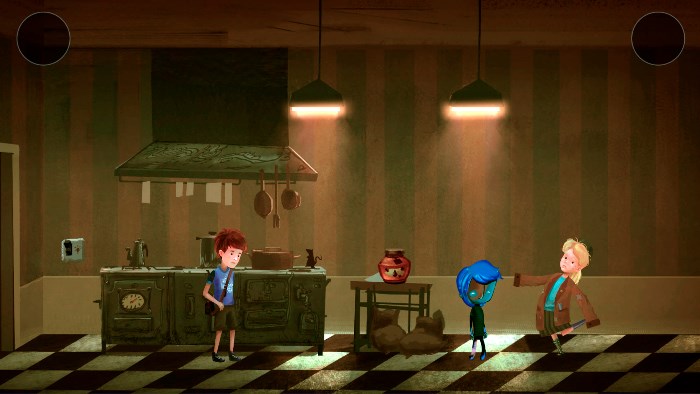 Disclaimer
This Nubla 2 review is based on a PlayStation4 copy provided by Gammera Nest. 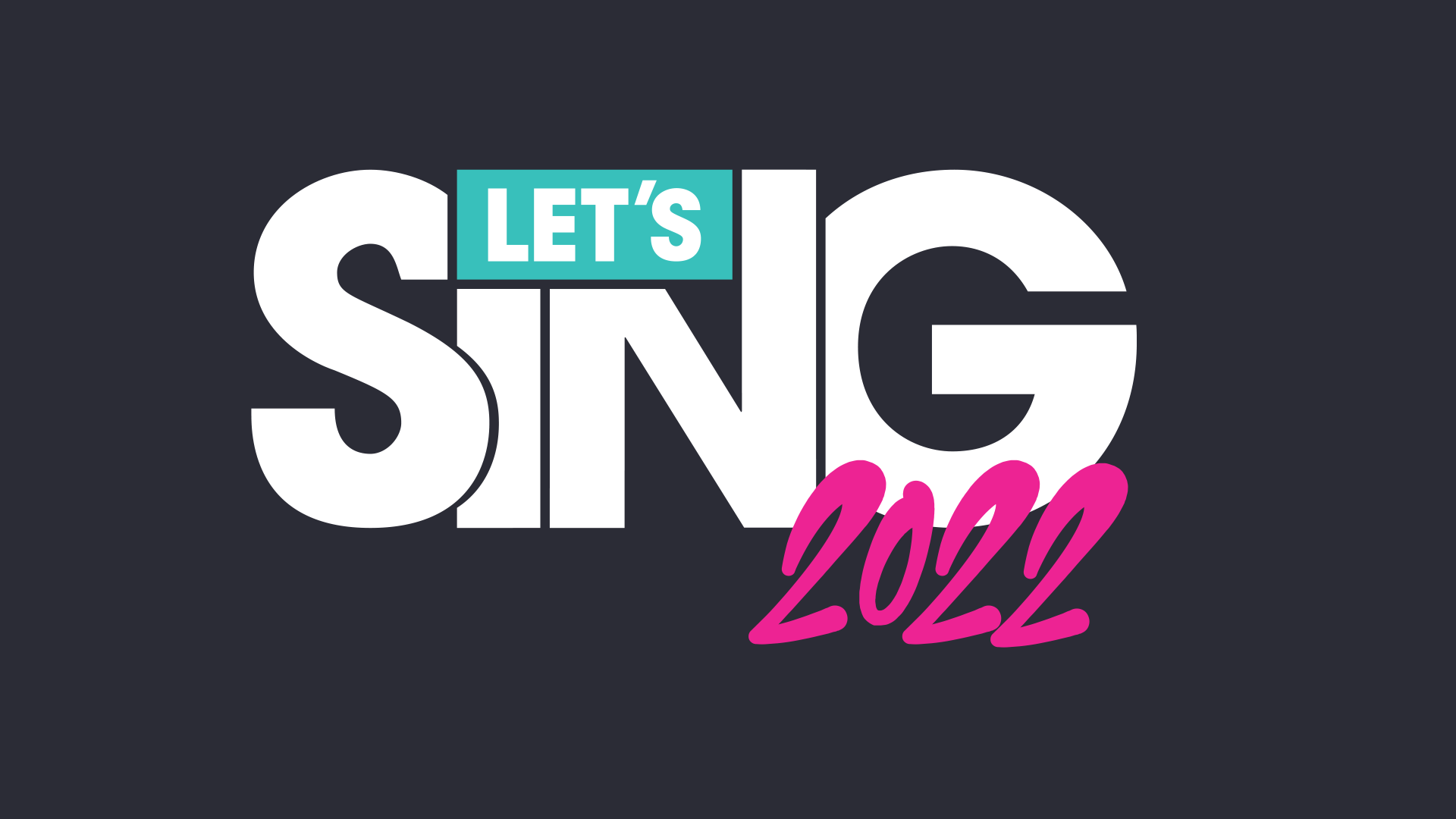 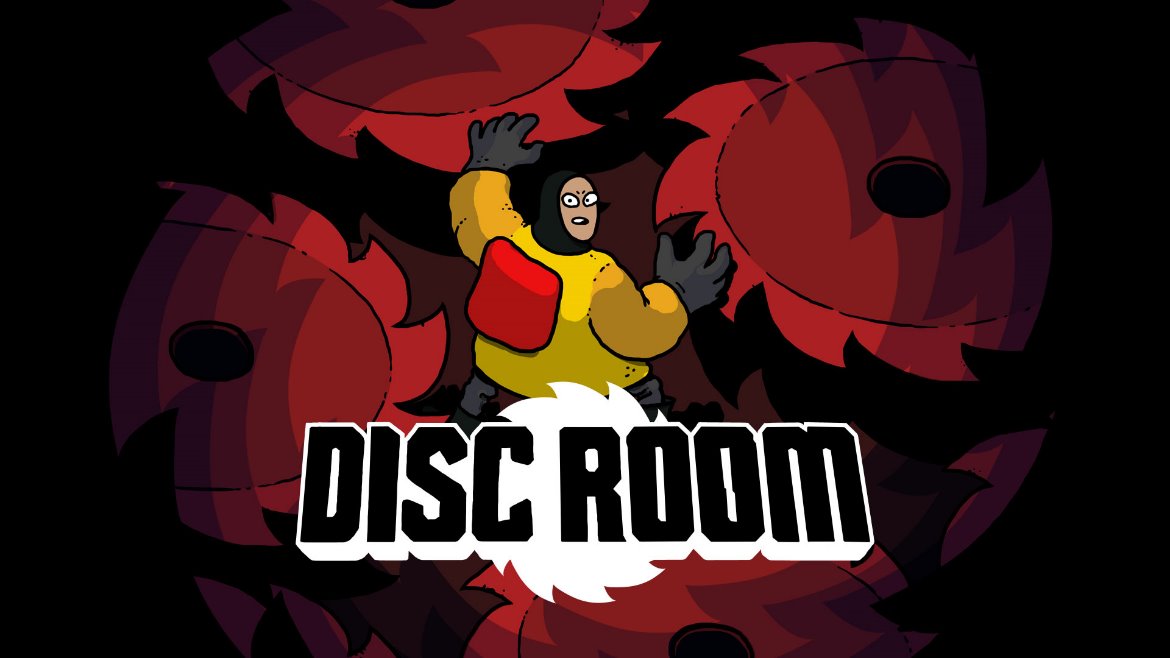 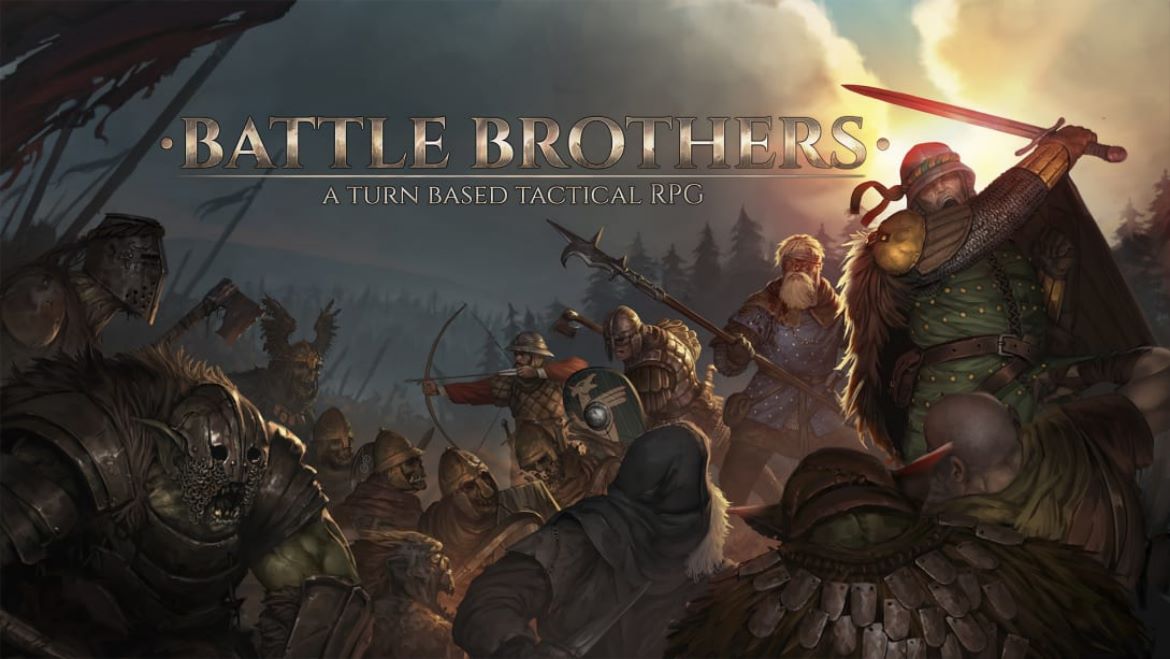 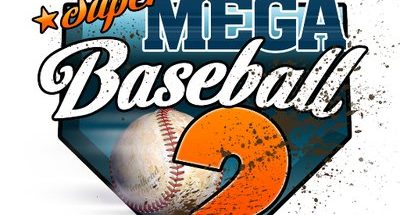