It’s been six years since Metro: Last Light, and the franchise is now back with a bigger adventure that will take you way beyond the tunnels of Moscow. Find out if the wait was worth it in our Metro Exodus review!


Metro Exodus is an epic, story-driven first-person shooter from 4A Games that blends deadly combat and stealth with exploration and survival horror in one of the most immersive game worlds ever created. Explore the Russian wilderness across vast, non-linear levels and follow a thrilling story-line that spans an entire year through spring, summer and autumn to the depths of nuclear winter. Inspired by the novels of Dmitry Glukhovsky, Metro Exodus continues Artyom’s story in the greatest Metro adventure yet

For those of you who haven’t played any Metro game before, here’s a brief history on the setup of the series, that’s based on the Metro 2033 novel by Russian author Dmitry Glukhovsky. War ravaged the world in 2013, leaving 7 billion to die, and only 50 thousand left alive to live underground because of the radiation levels above. As history repeats itself and lessons are never learned, corruption and other sorts of evil ended up in the underground as well. 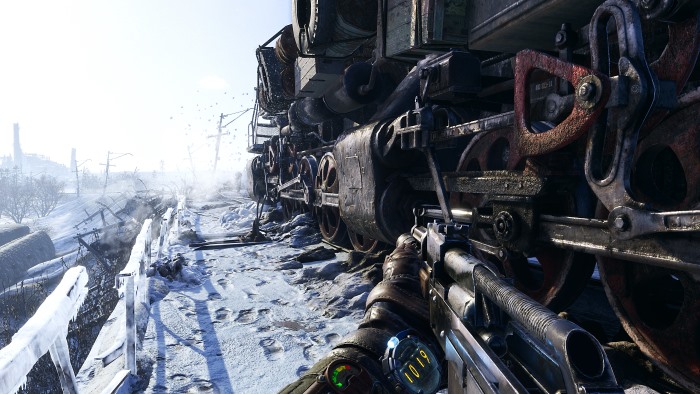 The story of Exodus picks up in 2036, where Artyom keeps on going to the upper world for excursions, trying to find a radio signal since he’s convinced that there’s life out there beyond the tunnels. He’ll eventually go on a mission above ground with Anna, the Spartan rangers colonel’s daughter, who is now his wife, only to find something that confirms there’s life outside of Moscow! A series of fortunate (and unfortunate) events later, Artyom will find himself with the Spartan rangers going east on a train to find new signs of life and hopefully clear up some confusion about what’s happening in the outside world. For the rest of the story, you’ll have to see things for yourself, as this game heavily focuses on the story and narrative and I don’t want to spoil anything of this excellent story.


Like the other entries in the series, the game is played in a first-person perspective (FPS), with a big focus on the survival aspects of living in a post-nuclear world. There are five difficulties settings available for you to play with, and the harder the difficulty setting, the more your survival will become difficult. Along with enemies that will be more aware of your presence and more difficult to kill, ammo will be more limited, workbenches to craft things and clean your weapons will be more scarce, and your weapons will degrade faster, requiring more frequent cleaning.

Conflict can be dealt either by shooting your way through, or you can go try to sneak on enemies to try and get past them. There’s an emphasis on sneaking and being pacific towards some people, as it can all impact the ending of your story. In certain situations, people will surrender, but the choice is yours if you want them to live or not, consider all actions have an impact on your story. Humans, from the different factions that you’ll discover over time, are a big part of things, but you’ll also meet some interesting and monstrous creatures (which even include giant shrimp!) and mutated humans. 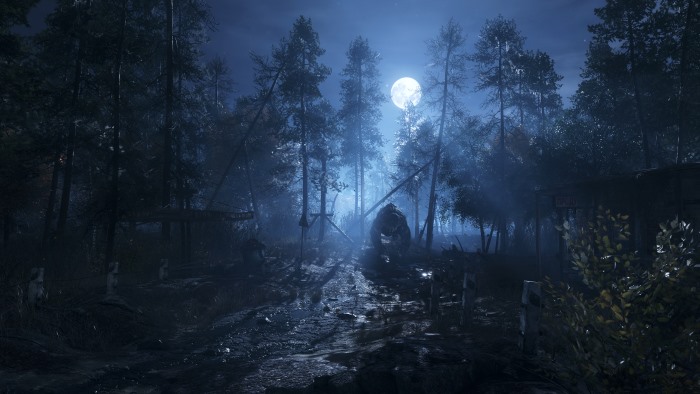 Other than combat, the core aspect of what makes this game interesting is the crafting and survival. As you loot your way through, you’ll gather two types of resources that will be used to craft things such as medkits and gas mask filters, which you can craft at any time from your backpack, but also for ammunition, weapon cleaning and for repairing your equipment on workbenches. Since you need to put your mask on when going into irradiated places, mask filters are mandatory, no matter the difficulty you play on, which puts the focus on survival, giving you the feeling of tension when you start hearing the beeping to alert you to replace your filter. Even though there are a lot of things you can use, like your lighter, binoculars, etc., the controls are relatively easy to understand as you play.

The game is visually stunning. Early on when you’re in the tunnels, you get that claustrophobic feeling of being enclosed underground, with cobwebs slowing you down (you can burn them with your lighter though), with the horror aspect of never knowing what lies around the corner. And once you get to the surface, you discover an incredibly detailed environment that genuinely feels like a post-nuclear war setting. There are still some trees around, but everything else looks like it’s trying to grow back around the devastated buildings and crashed planes.

I’ll start by saying that I think there couldn’t be a better time for a post-nuclear war FPS survival single-player game to launch. People love the genre, which is mostly dominated by the Fallout franchise, and people have been in need of a game in that genre for a couple of years, especially considering that the Fallout game that came out at the end of last year really didn’t meet players’ expectations. With that being said, even though there are a lot of comparisons to be made between the two series, there are quite a few things that set them apart. 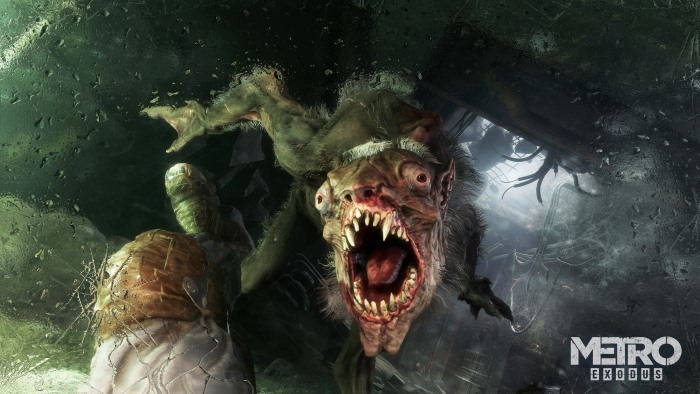 I’ve really enjoyed the story of Metro Exodus, as the whole setup of discovering there’s life outside of your own little world keeps on presenting you with surprises as the story unfolds. I’m not a veteran console FPS player, so I’ve played the story on the easiest of the difficulties, but I tested out the different difficulties here and there, and I can assure you that there’s a challenge in here for players of all skill levels. The game is not an open world release per se, but each level takes place over a vast area that allows for some exploration, and there are different ways of tackling your objectives, as well as discovering hidden spots, crafting materials, and weapons.


There were a few moments where I encountered some glitches, like once where I was crawling through a tunnel and ended up doing it literally as I went under the level, to a point where I had to reload my latest save since things were not going as they should have. But considering the overall quality of the game, it didn’t happen often enough to have an impact on my overall time with the game. 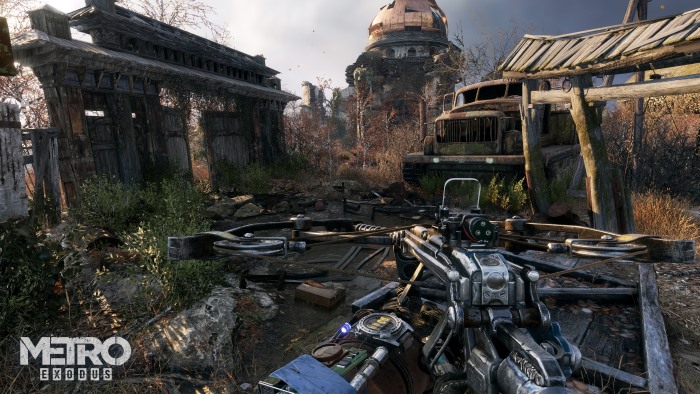 As for the trophies, you should be in for a real challenge with this one! Although there aren’t the ton of multiplayer trophies you usually find in your typical FPS, there are still a few things in there that will challenge even experienced players. Also to consider are the decisions you make in the game since they could have an impact on how your story plays out.

Final Thoughts
It took quite a lot of years before seeing this episode of the Metro series was ready for us, but the wait was definitely worth it. The world is rich and detailed, the story is great and intriguing to follow, and there’s a bit of everything in here, from the exploration of this post-apocalyptic world to the horror-inducing narrow corridors and creatures. Enjoy your time with Artyom on this new adventure!

Disclaimer
This Metro Exodus Review is based on a PlayStation 4 copy provided by Deep Silver.