Zoetrope Interactive and Iceberg Interactive are set to release horror game Conarium on PlayStation 4 tomorrow. Come check out the game’s trailer and some new info!


You, as Frank Gilman, open your eyes inside a room filled with strange, pulsating noises. Patterns of lights executing a Danse Macabre on the walls is presented by a queer device on the table. Having recalled nothing other than that you’re in Upuaut, an Antarctic base located near the South Pole, you find the place deserted and have a distinct feeling of something being terribly wrong. Somehow knowing that your memories cannot guide you enforces a strange feeling of vulnerability, a familiar yet alien sensation of being a part of a peculiar whole… Soon you will discover that having used the device during the expedition, you have died but then returned subtly changed, speaking of strange memories and of strange places.

You have lost something important or gained something sinister…

Explore the Antarctic base, as well as dreams and visions. Study clues, unlock secrets but avoid macabre beings at all cost. 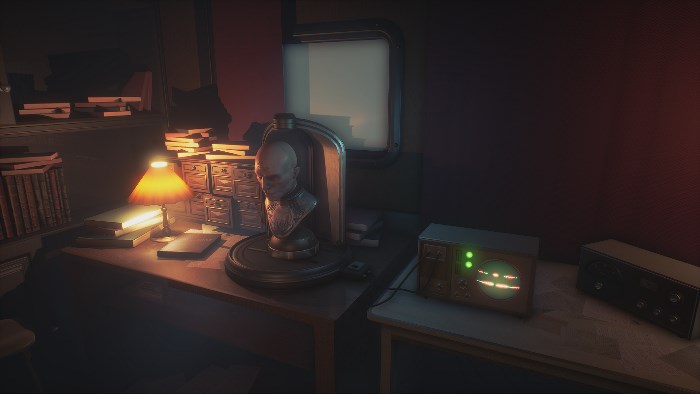 ● A deep and suspenseful homage to H P Lovecraft with many secrets and Easter eggs.

● A haunting and atmospheric soundtrack. 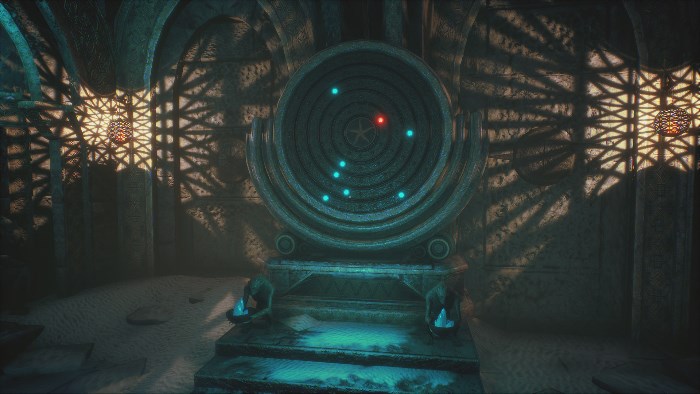 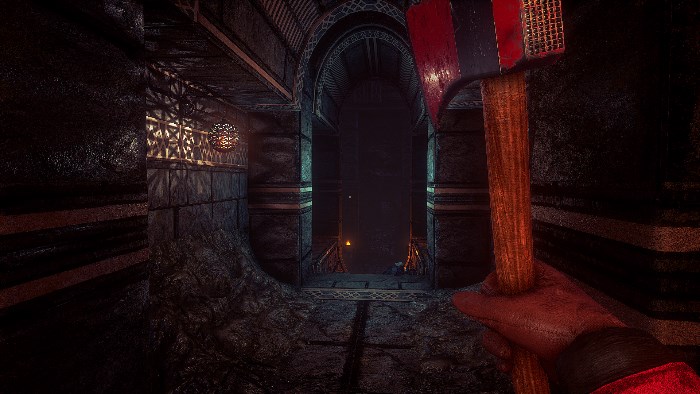 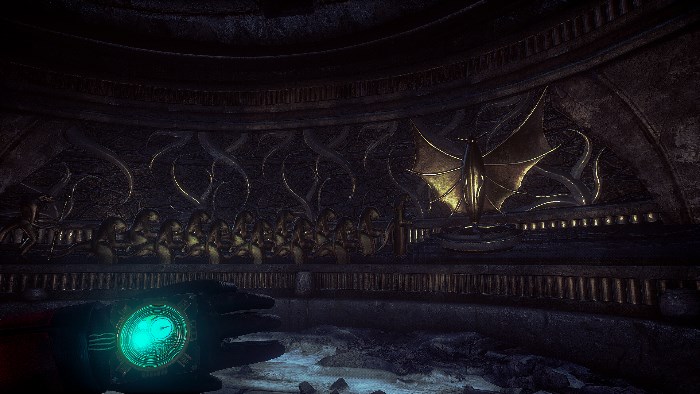 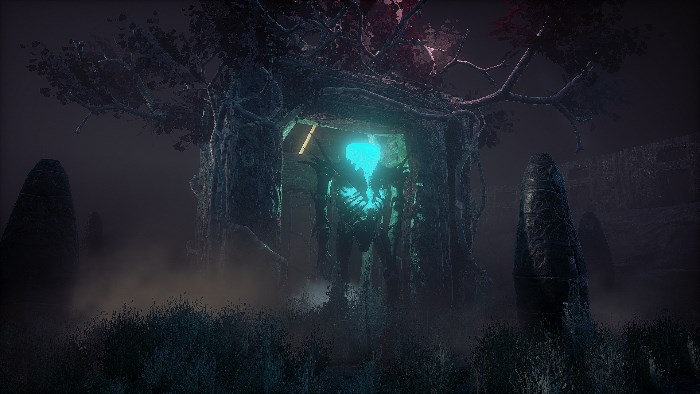