Wondershot is a multiplayer-only game for 2-4 players from QubicGames that is out on Nintendo Switch. Read more about it in our Wondershot review!


Enjoy a new “couch game” with your friends and family, presented by the publishers of the best-selling Astro Bears Party.

Considering Wondershot is a collection of various mini-games, there is no story mode to be found here as the sole focus is the gameplay. That aside, the characters you choose are full of personality, and you could probably interpret their stories just by playing as them. The game is ideal as a game for an evening of entertainment rather than competition, it’s too much like a child’s game to be taken seriously as a competitive game, which I why I felt it was very important the game had bots… Seriously competitive players will be put off by the cutesy colorful art style. 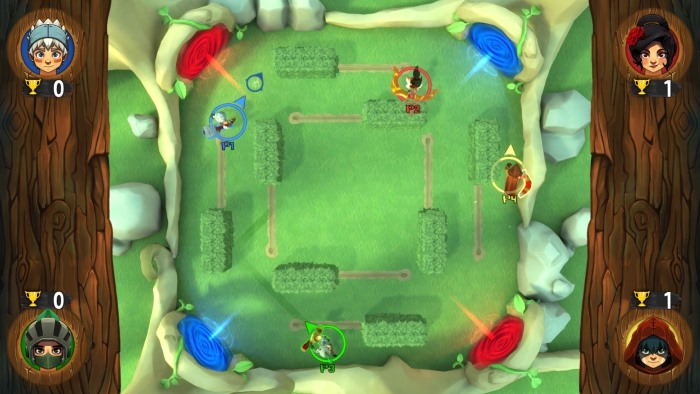 Accuracy is the core of the game here. You play a series of combat mini-games. You play as one of the four characters the game has to offer and play in a top-down view. Your goal is to attack others and avoid their incoming damage. The important thing to note about Wondershot is getting quickly familiar with the four weapons the game has to offer, as each one is very different, I would advise experimenting to see which weapon suits your style of play. I would have liked to see more variety in weapons but the only ones available are the Slingshots which I found to be quite a fun weapon, there are bows as well, and you can do different things even hone in on a specific enemy. There are also hammers which have a dash ability, and you also get to play around with boomerangs and many more.


There are also many power-ups to have fun with as well as special game features like portals, once you start playing you will understand how useful they become. Wondershot is not a game for long marathon sessions as it is mainly just a bunch of mini-games, so it’s a good time waster for an hour here and there, or as a party game, but nothing overly serious. Your only goal is being the last player standing to win a game. 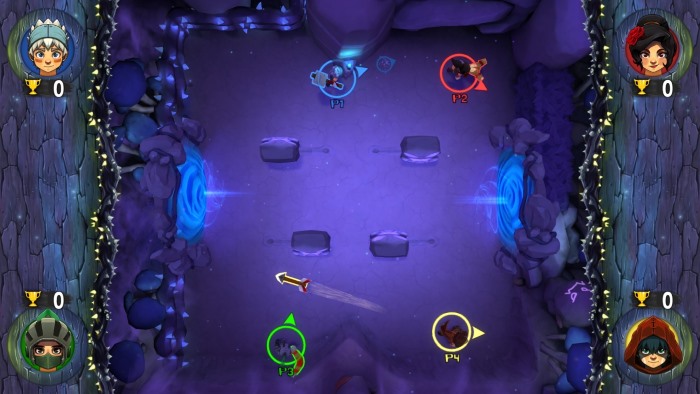 The competitive arenas are probably the smallest I have ever seen in a game, but terrain can help you gain some much-needed cover in a pinch. I do think the arena environments are a bit too claustrophobic, and was wondering what is the purpose of those being so small? Each match lasts not even a couple of minutes, and if there are no winners then it’s sudden death, so you’re looking at maybe around 2 to 3 minutes in all. Despite this, Wondershot is very easy to learn but very tough to master. 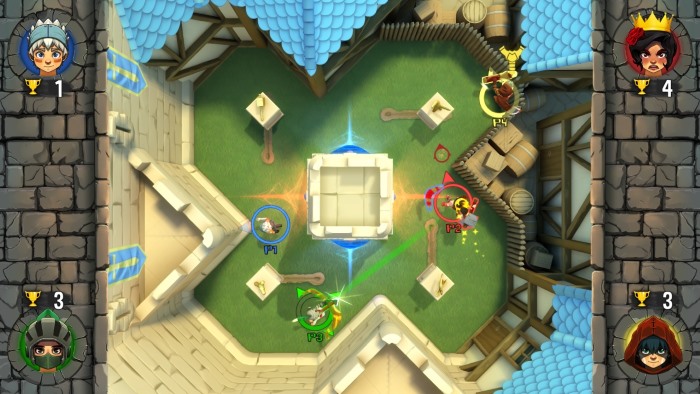 There is a solo challenge mode you can undertake that has you completing objectives and within you will have restrictions, there are leaderboards available too. All in all, Wondershot wasn’t really my kind of game, but I did like the cutesy art style as it is very bright and attractive to look at.  I still think this game has a lot of potential for improvement however: a proper full-on campaign with much bigger arenas, maybe with third person view options. I love isometric view games, but some games just don’t suit it, Wondershot is one of them. The game is out this week on the Eshop. 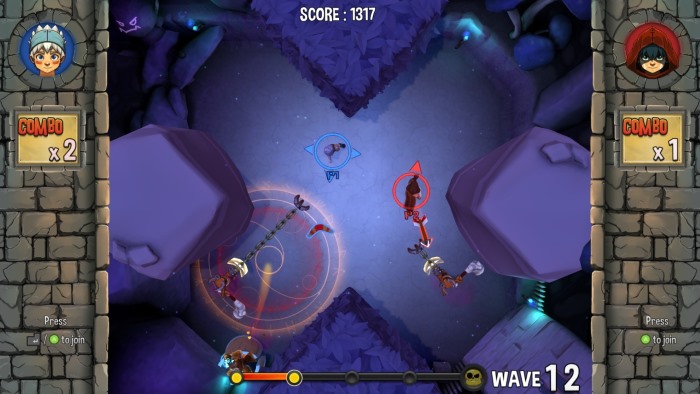 Disclaimer
This Wondershot review is based on a Nintendo Switch copy provided by QubicGames.