The first thing that surprised me was the level of accessibility of the game. I was expecting wonky inverted plane controls – which feel weird to me but are available in the game – but they are off by default which is good as it helps all gamers of all skill levels to dive in without worries. After that great start, the game kept doing its thing right and kept me playing for a while as I learned the basics and went out on missions in this World War II-based release. 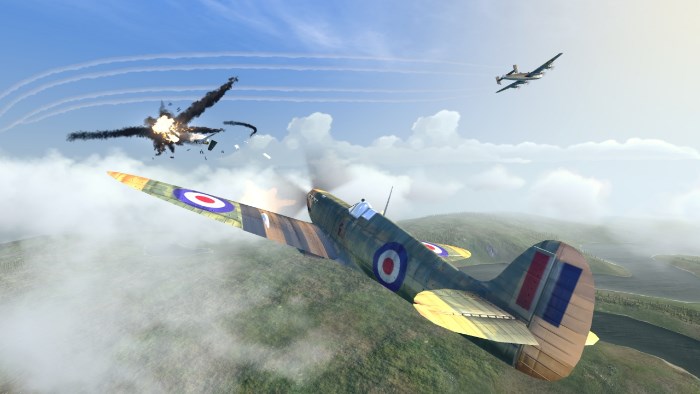 When you boot up for the first time you are greeted with a message stating the year is 1942, and you get a bit of a backstory on what is going on. After this, the game goes all-in on its arcade-style gameplay mechanics so that you can have a good time – which is all you really want from a video game, right? The game’s lock-on system is wonderful since it helps you set it up in the options menu to auto-lock to enemies, and there is even the option of auto-fire to help you really go deep into the arcade fun. 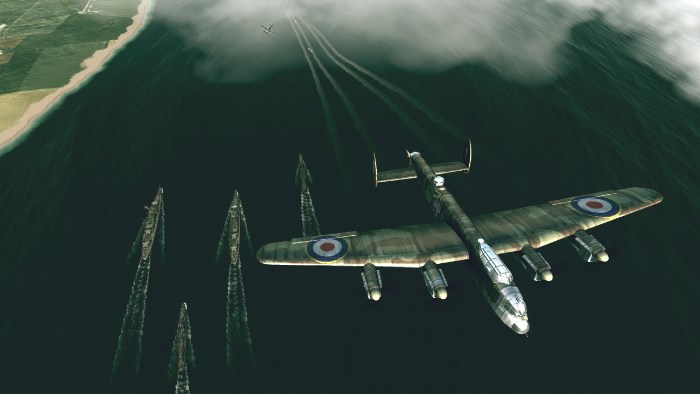 Shooting from plane to plane at a distance without lock-on activated could be a bit frustrating for some players out there, so I’m glad to see the developers acknowledge this and keep the game from being too hard. Something else I liked was the lite RPG elements in the game. Successful missions will net you Prestige Points which you can use to level up, and your gold will be used to purchase new planes but will need to save up in order to buy the bigger and way better planes. You can also increase your defenses, and for that, you need to spend resources, so as you can see there is some micro-management in place since you also need someone to maintain your planes to keep them in the air, or a place for the fighter pilots to chow down or sleep – or both! 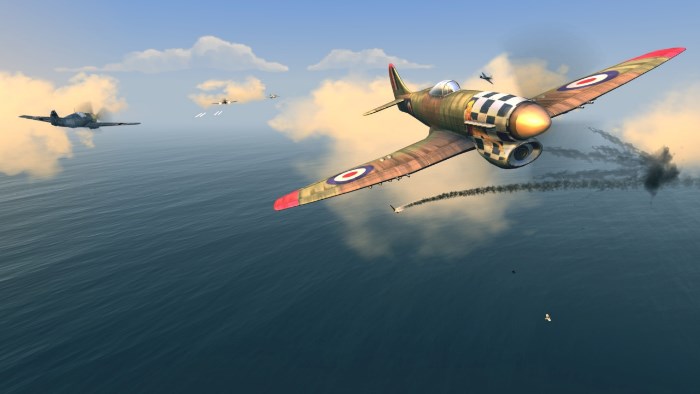 Warplanes offers a decent variety of missions to take on. Some are defense style missions where you need to protect and defend an installation from being bombed, or you might need to destroy everything in sight to keep your allies safe. There are also some naval missions I think many will enjoy since they change the pace of the game a bit. Since you can use different types of planes, you can change how you approach each mission. For example, you can have access to a bomber plane so that you can drop some bombs to deal considerable damage, which is certainly different from using a fighter plane! 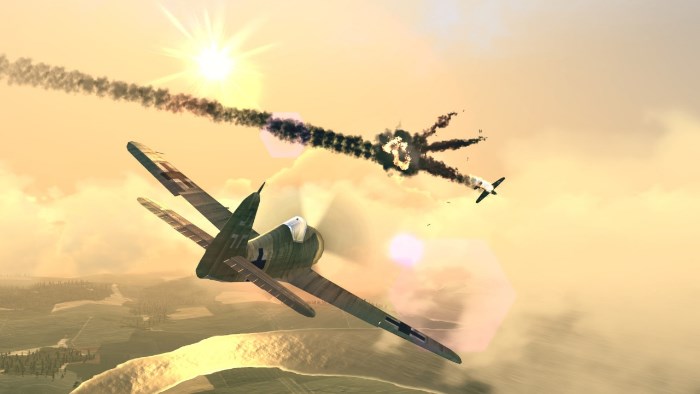 One complaint I do have about the game is that I felt that the balancing for some of the missions felt a little bit off. Some missions are way more difficult than the previous ones you play, and then after you complete that one very hard mission, the difficulty scales back to what you experience 2-3 missions ago. This is not a deal-breaker, but it’s something I wanted to mention since you might end up having to do some grinding here and there if you run into a mission that is just too hard for you with your current configuration and level. 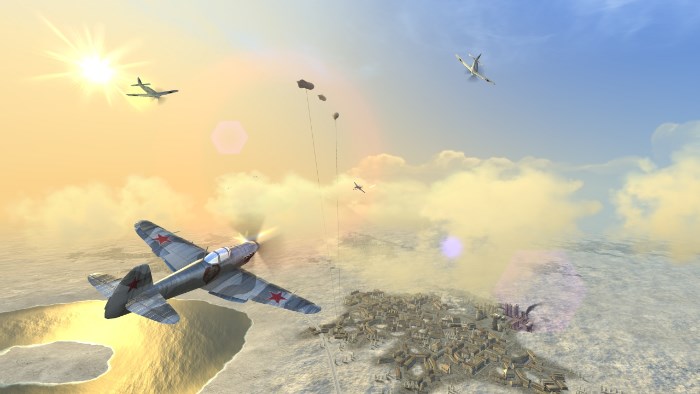 The achievement system in the game is quite impressive. Unlocking the in-game achievements also unlocks valuable resources for you as a reward, which can certainly help you improve since you can level up much faster this way than by repeating previous missions. So not only do you get bragging rights and a way to mark how you’re working on completing 100% of the game, but you also get rewarded in-game for your efforts, helping you level up considerably so that you can take on some of the aforementioned harder stages. 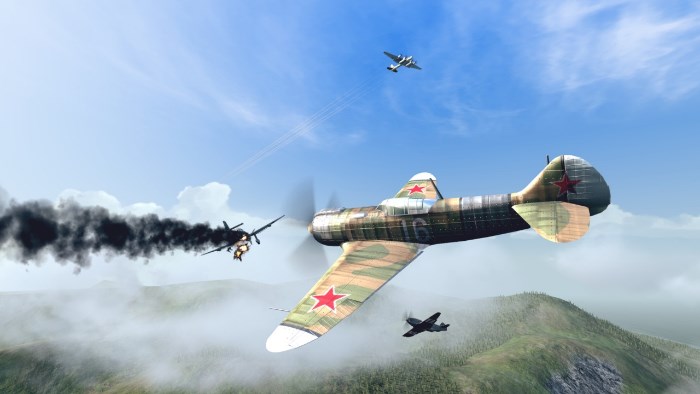 Warplanes: WW2 Dogfight is a fun 3D flying arcade-style release on Nintendo Switch that plays and feels good, not to mention that it looks good on Nintendo Switch! Other than the difficulty spike in some of its missions, I can easily recommend that you buy this one today – it’s not going to be everyone’s cup of tea, but thanks to its options settings you can customize your experience just right. Enjoy!

Disclaimer
This Warplanes: WW2 Dogfight review is based on a Nintendo Switch copy provided by 7Levels.