Shadow Bug from indie Muro Studios is a challenging platformer on Nintendo Switch. Learn more in our Shadow Bug review!


In Shadow Bug, you take control of the titular character, a deadly ninja bug who can eradicate its foes with a single hit. In this game attacking is just as important as running since you can’t jump. At all. Because of this, you will need to take on each of the 36 available stages in a different way than you would a regular action platformer, in this 2D release where black and white colors play a big part. Are you up for the challenge? 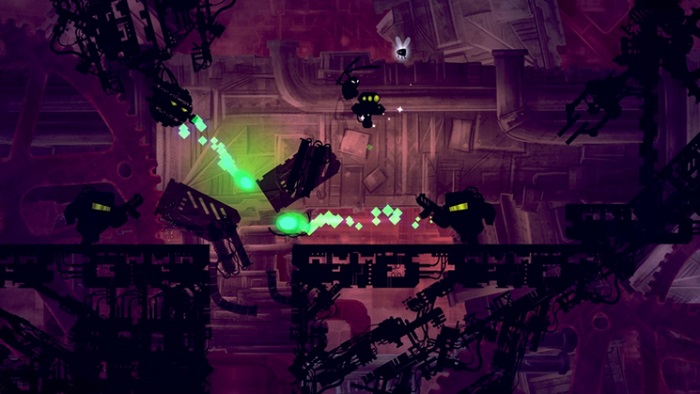 The game can be played either with the Joy-Con or by using the Nintendo Switch’s touchscreen when playing in Portable or Tabletop modes. If you decide to go with the touchscreen, then tapping and holding a direction on the screen will allow you to walk that way while tapping on enemies will send the titular ninja bug flying towards them. If you go with the physical controllers, then the left analog stick will make your character walk, while the right analog stick functions as a pointer that is shown as a floating bug on the screen. Hitting the Y button will center it as needed, and once you use the pointer to, well, point at an enemy, pressing the ZR button will make your character attack. 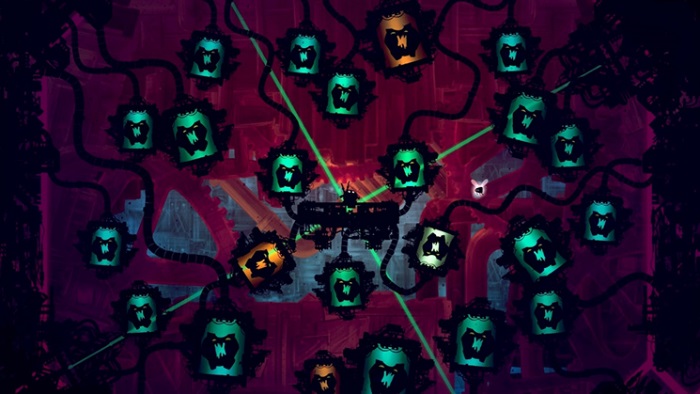 As you play each stage, you will notice that you have three objectives to complete. The first one is obviously to get from point A to point B so that you can explore the stage and reach the exit. The other two ask that you complete a stage within a set time limit, as well as to collect enough energy to help you reach a specific milestone. If you do all three, then you will see each of the three white shurikens fly through the objectives in the results screen, marking all as properly completed. You’ll need to be aware of any hazards in each area that can kill your ninja, since dying will send you back to the last checkpoint, costing you valuable seconds. There’s also a large energy orb in each stage for you to collect, and this will add a lot of energy to your count while also leaving a mark on the stage select screen to mark your achievement. 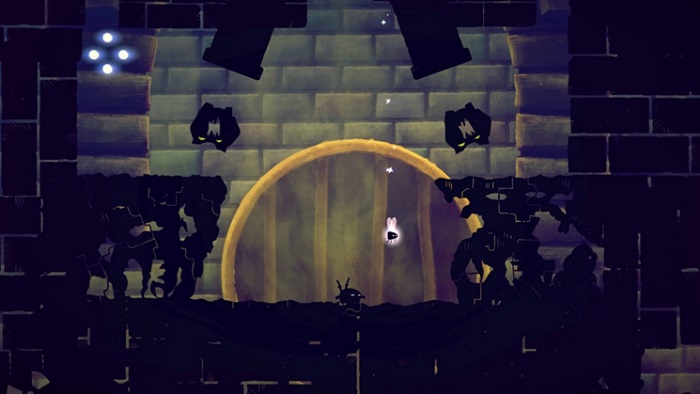 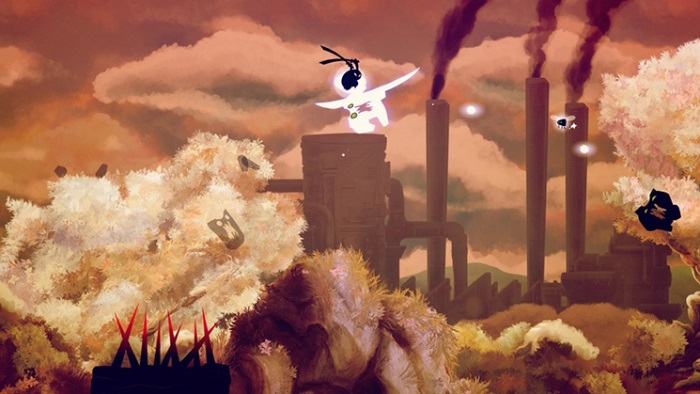 Shadow Bug is a fun minimalist rhythm action platformer with a solid challenge on Nintendo Switch. When all is said and done, you’re looking at 4-5 hours or so to complete the game, with an extra hour or two on top from replaying levels to try and complete all objectives and collecting the large energy orbs in each stage. 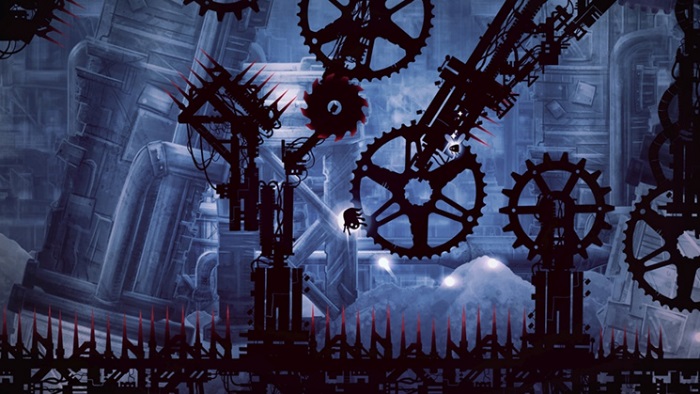 Disclaimer
This Shadow Bug review is based on a Nintendo Switch copy provided by Muro Studios.

[Beyond PlayStation] The King’s Bird Review