Raging Justice from MakinGames and Team17 is a beat ‘em up that pays homage to the genre classics. Learn more in our Raging Justice review!


In Raging Justice you are tasked with saving a city where violence and corruption run deep. After your car is sabotaged and all three passengers are knocked out by an explosive barrel that goes boom, you will stop at nothing until the city has been cleaned up and the scum that has taken the streets by storm is behind bars for good. Do you have what it takes to save the city and its population? 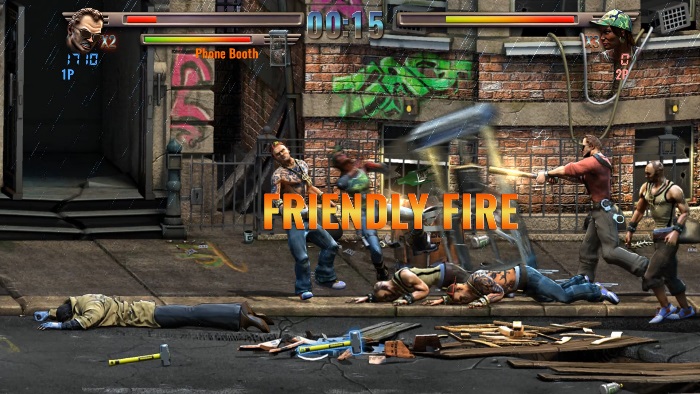 There are three characters available for you to select from, and that means that more than one player can take on this adventure at the same time. There is Rick Justice, a hardened cop veteran from back in the day who is all 42 years young – he doesn’t play by the rules, but he manages to get things done; Ashley King, a 15 year old kid who is fast, nimble, and lethal thanks to growing up learning how to fight in the streets; and Nikki Rage, an highly skilled ex-military with the highest conviction record in the entire precinct. 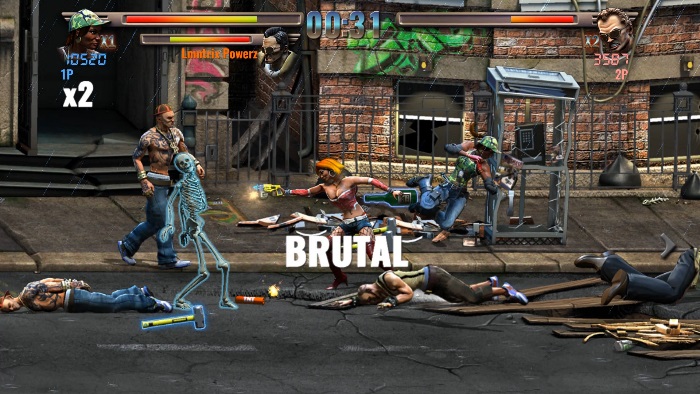 Since this is a beat ‘em up, you will move your selected character with the left analog stick and can dash left and right or hop up or down by quickly tapping the same direction twice. The X button is for kicks, the Y button is for punches, and the B button is for jumping – you can do a jump attack while in the air if you press one of the attack buttons. You can grab an enemy with the A button, and can throw them by pressing the A button once again. If an enemy is stunned, then the A button will allow you to arrest it. If you manage to obtain a weapon, then you’ll attack with it by pressing the Y button and can also throw it if you press the X button. Pressing the X and Y buttons at the same time will activate your special attack, and you need to be careful with it since you will lose some of your health.


As you take on each stage, you will need to battle dozens of thugs as you try to arrest them in your path towards finding and arresting the criminals for whom a warrant has been issued. On top of this, you can also aim at completing some miscellaneous objectives to keep you busy on the side. These objectives can include things such as scoring over 75,000 for the stage, arresting five thugs, completing the stage in 3:30 minutes, not losing a life, hitting two thugs at the same time with a baseball bat, confiscating $15,000, achieving a 25 hit combo, and more. 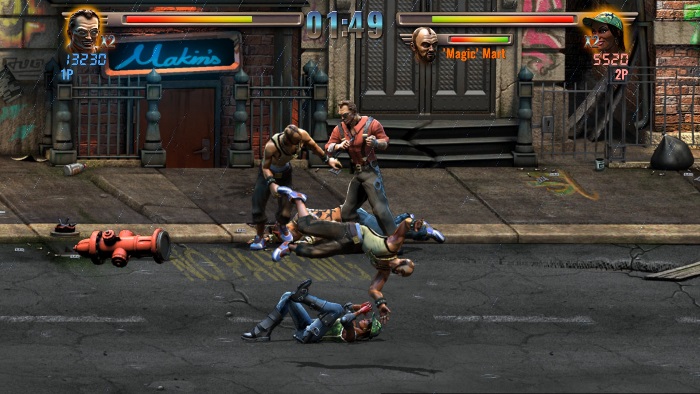 And at the end of a stage, you will run into a big boss character with a lot of hit points that you will need to defeat. Once you have learned its movement and attack pattern you will be able to use your attacks and special attack to start to chip away at its health little by little with each hit. Something you should know is that you can’t grab and throw bosses, so don’t even waste your time trying since it will only leave you open for an attack. 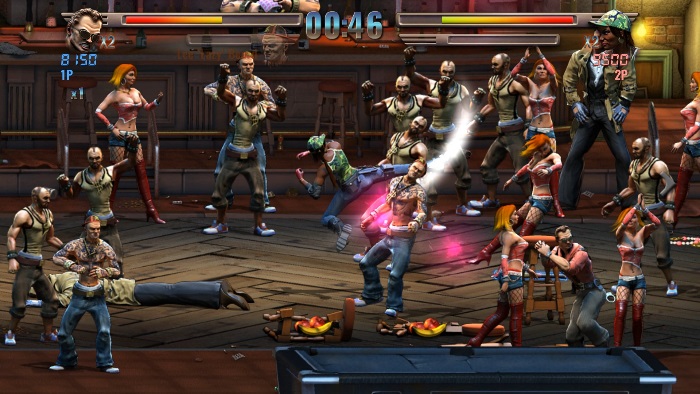 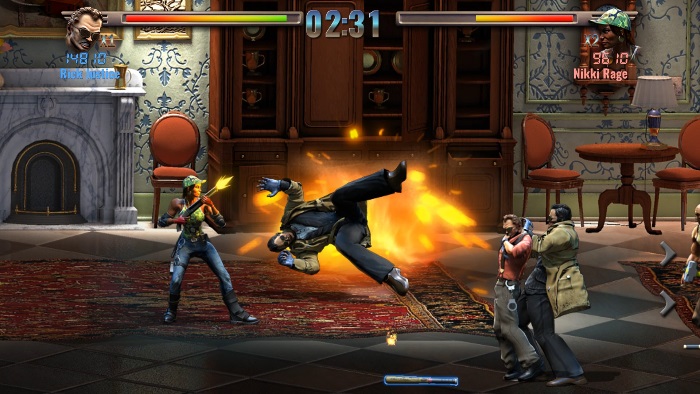 The game also includes online leaderboards so that you can check how you compare to players from around the world. There are leaderboards split by stage as well as by difficulty for said stage, so even if you play Raging Justice in the Normal difficulty setting you will still have a chance at adding your name to the leaderboard. The only difficulty on which your score is not going to be uploaded to the leaderboard is a Casual, so do keep that in mind when selecting how hard you want this beat ‘em up experience to be. There’s also a Brawl mode which can is basically an endless mode in which you take on waves of enemies and see how long you can survive. 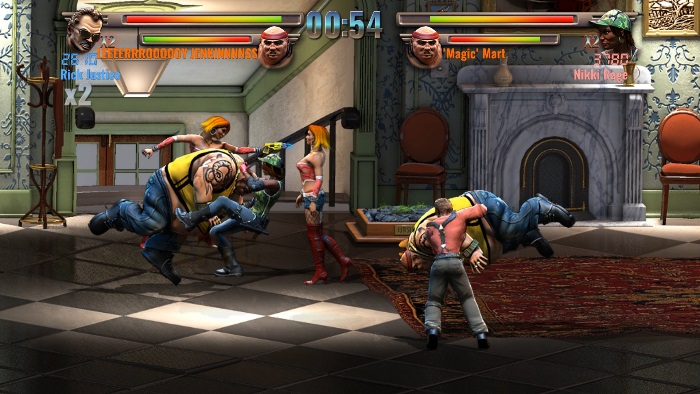 Raging Justice pays homage to old-school beat ‘em up classics on Nintendo Switch. It wears its influence on its sleeve with pride while doing a few different things here and there, giving us a fun button masher with a very interesting look and feel that is easy to recommend for fans of the genre since you’ll definitely get $14.99 of fun out of this one.

Disclaimer
This Raging Justice review is based on a Nintendo Switch copy provided by Team17.