The Gunman Clive HD Collection includes both the first Gunman Clive game and its sequel at a very affordable price of only $3.99, which makes it very easy for me to recommend that you buy it right now. If you need to know more about the games, they both share the same run, jump and shoot gameplay mechanics, but offer a different yet similar look and feel, as well as different stages to complete and bosses to defeat. 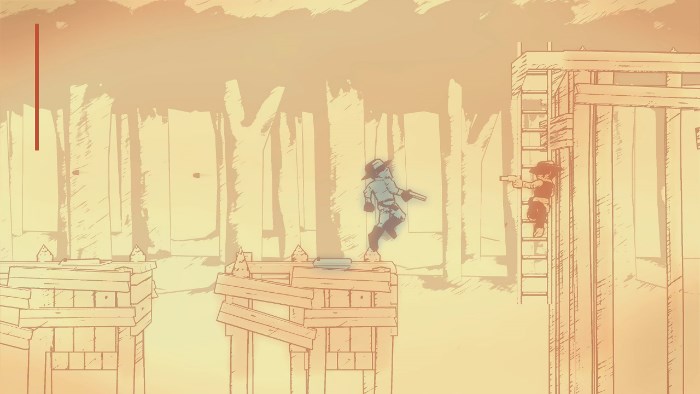 The first one is presented in an overall sepia tone, while the second game has a more colorful sepia with bright neon-like colors thrown in, making each stage feel very different from the rest. The color choices for the sequel are not going to be of everyone’s liking since they pop out a bit too much when compared to the prequel. The second one does improve over the overall speed of the first one, feeling like a more action-packed game. Both games give you three characters to choose from: Gunman Clive who is a cowboy, Chieftain Bob who is an Indian excelling at melee combat, and Ms. Johnston who can float a bit after jumping to make clearing bottomless pits a lot easier. There is another character to unlock in both games, which is a hilarious option that changes the gameplay mechanics. 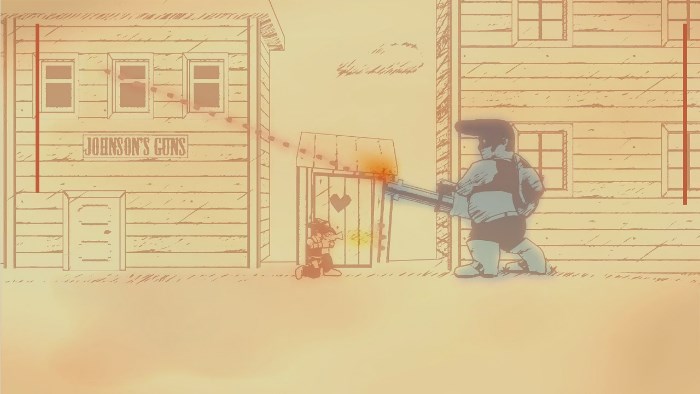 The regular story revolves around Gunman Clive fighting his way through each stage, defeating waves of enemies as he tries to rescue Ms. Johnson. Depending on which character you select, another one will be the one you have to rescue. There are three levels of difficulty to choose from so you can make the game as easy and as hard as you want to. When playing on Easy you deal more damage and the challenge is dialed back a bit. In Normal you get to play the game just as the developer intended. Once you go into Hard, you will need to know where every enemy is coming from, how they will attack you and how to counter accordingly since you receive more damage and the challenge is increased considerably! 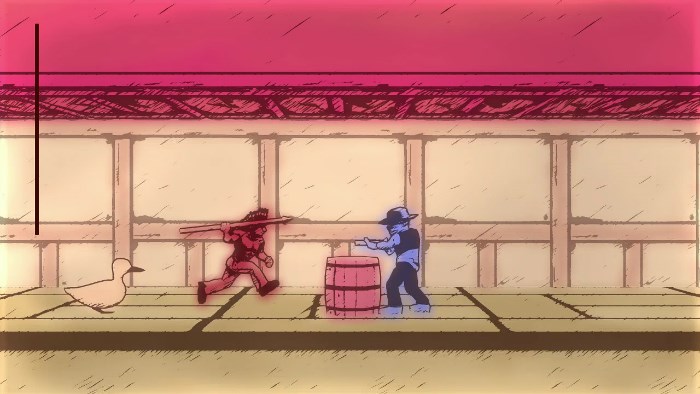 The pace of the games in the original being slightly slower with wider gaps between the enemies you have to defeat. For Gunman Clive 2 the action is a bit more fast-paced, so you’ll need to run, jump and shoot at more enemies, and their placement is also a bit more mischievous. Every now and then some enemies will drop a power-up that you can collect to change your weapon, which changes how you approach the game since if you’re hit you will lose that new weapon. If you’ve received damage you should also keep your eyes peeled for the health power-ups that will help to regenerate your energy. 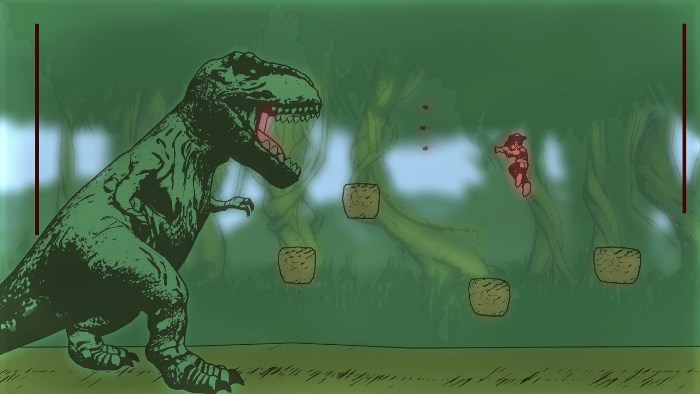 It’s also worth noting that the games automatically save at the end of each level, so when you die during a stage you will automatically respawn at the start of that level. This is great since each of the stages you will explore will only take you a few minutes to complete, and even if you are defeated you will learn from your mistakes so that you can manage to make that tricky jump that sent you to your doom, or defeat the enemy you didn’t realize was about to enter the screen to deal the killing blow. 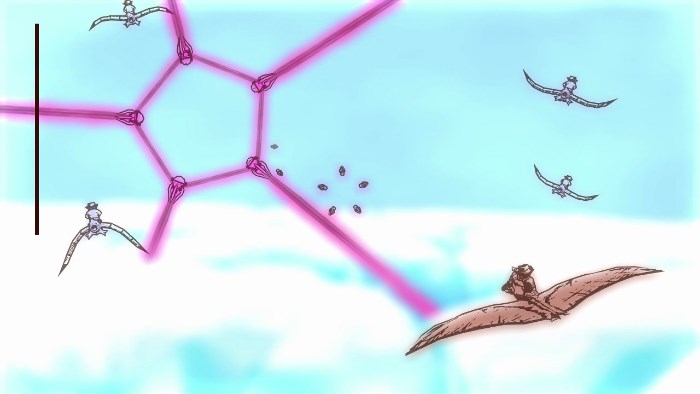 The Gunman Clive HD Collection offers more than enough content for its asking price since you’re getting two games in one bundle, each with three different characters, three difficulty settings, and a good chance for speedrunners to test their skills as they try to get a star on every stage for beating it under the total time threshold. Are you up for it?

Disclaimer
This Gunman Clive HD Collection review is based on a Nintendo Switch copy provided by Hörberg Productions.

WARSAW Will Hit PS4 And Switch This Year