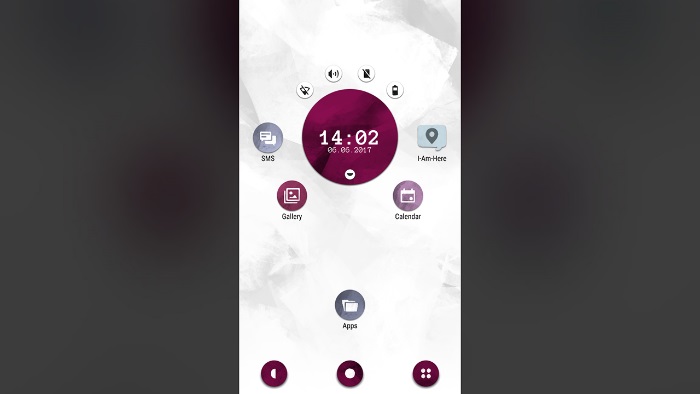 After playing A Normal Lost Phone on Nintendo Switch, I was definitely up for diving into a new experience using a similar setup. Luckily, Accidental Queens, Seaven Studio and Playdius have released Another Lost Phone: Laura’s Story on Nintendo’s console. This one once again starts after you’ve found a phone that someone has lost. The game makes it clear that what you’re about to do – going through someone’s phone – is a clear violation of a person’s privacy, so it’s something that you should never do in real life without said individual’s consent. 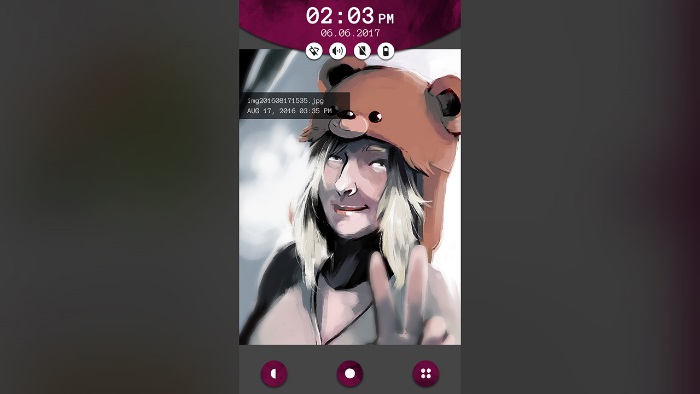 The phone you find in this sequel is different from the one you found in A Normal Lost Phone, with a different user interface and a different operating system for the phone. Your first prompt after grabbing the phone will be to check the unread messages from someone named Ben. While there are only 12 unread messages from Ben, you can go back to reading messages from a year prior by checking the whole message thread – this will give you a better idea of what Ben’s and Laura’s relationship was like. 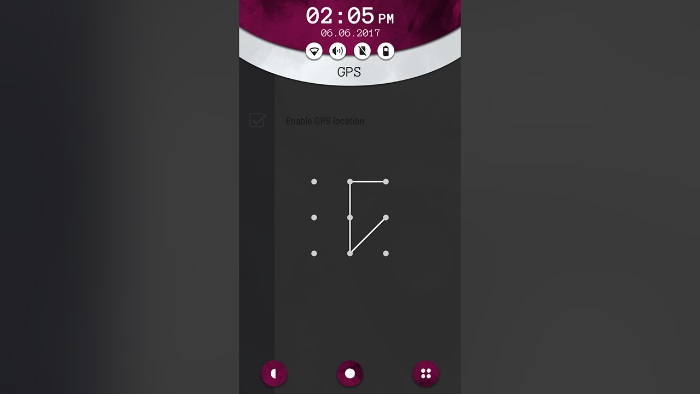 For the previous game, you couldn’t make calls because there was no credit left for it, but this time around the issue seems to be with the Sim card in the phone. With 75% of battery time left, you will need to review all messages and apps in the phone to try and learn more about Laura and what might have happened to her after she lost her phone. Can you solve the mystery at hand? 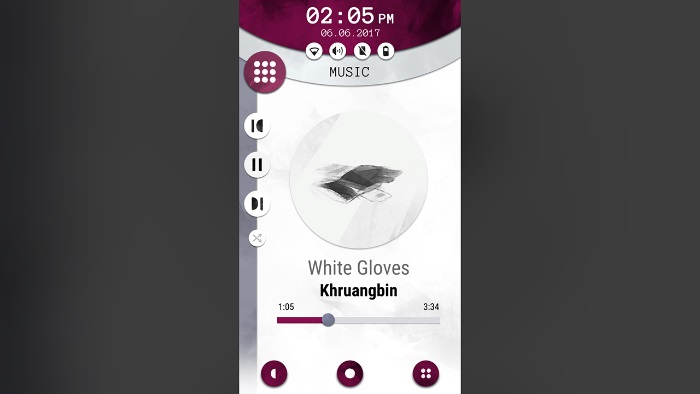 As was the case for A Normal Lost Phone, you can play Another Lost Phone: Laura’s Story either with the Joy-Con or with the Nintendo Switch’s touchscreen. When playing with the Joy-Con, the game will ask that you place the right one on a flat surface so that it can be calibrated. After this, you can move the Joy-con around to move an on-screen cursor and press the A button to interact. Using the console in Portable mode will feel like you’re holding a decently sized phablet on your hand, and the HD rumble does a great job at accentuating when the in-game phone vibrates. 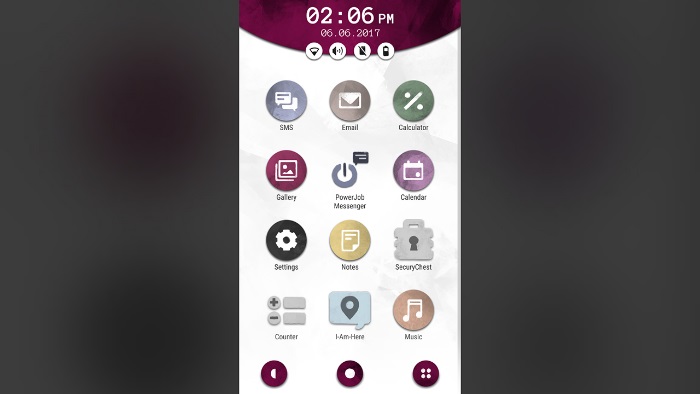 I can’t talk more about Another Lost Phone: Laura’s Story since I would end up spoiling the experience for you. The game is only a couple of hours long, so be sure to dive into this one. You can get the game for only $5.99, or you can opt for the bundle with the first game for $9.99 so that you can save a couple of bucks. Get the bundle right here!

Disclaimer
This Another Lost Phone: Laura’s Story review is based on a Nintendo Switch copy provided by Accidental Queens.