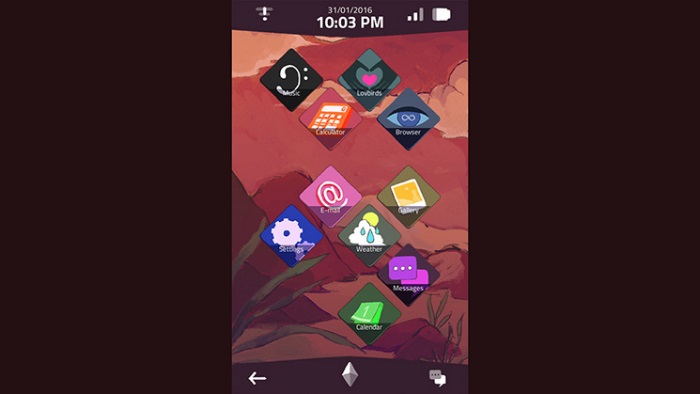 Your journey begins when you find a lost phone. You have no idea who the phone belongs to, so you start to check its contents to see who it might belong to. As you play, checking out the text messages, pictures, and apps on the phone, you will learn the phone belongs to someone named Sam. You will also learn that it seems Sam disappeared when they turned 18, so there’s certainly a bigger mystery at hand! 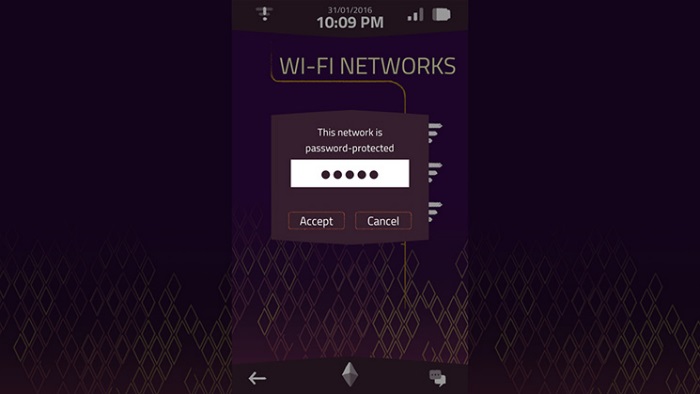 You can play the game with button inputs, and this will showcase the phone in the middle of the screen, which will make the phone seem smaller than it would if you were holding it closer, all due to the screen’s orientation and how the image is presented. You can also select to play the game on Portable or Tabletop mode using the Nintendo Switch’s touchscreen, all while flipping the orientation of the screen to a vertical position, giving you a big phablet to play with. I do suggest that you play the game in Portable mode since it helps to enhance the experience. 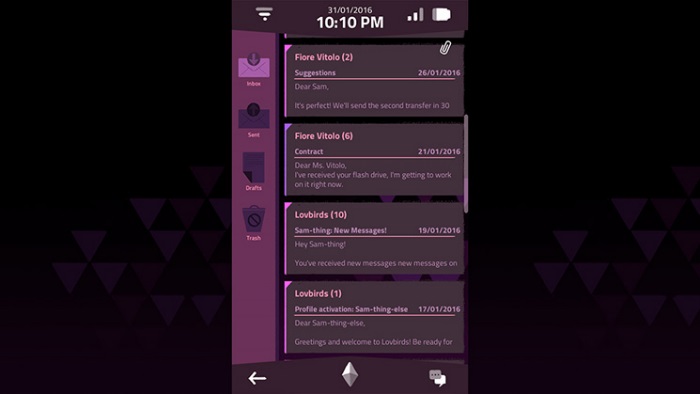 As you check around the phone’s apps, you might click on the Music app and realize that, yes, the phone you’re looking through does indeed have some songs downloaded to memory, and I have to say they’re some very good songs in a nice variety of genres. The phone you have has enough battery left for you to dig in deeper and deeper, but it doesn’t have enough credit for making calls or going online. Perhaps if you found a way to get the password for one of the Wi-Fi networks within range, that would allow you to check the apps that require an online connection. 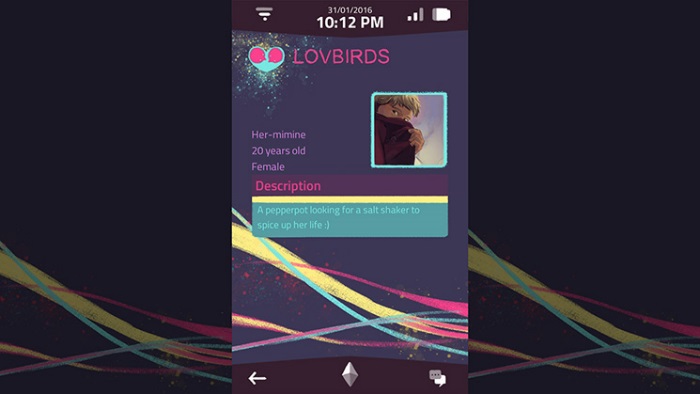 A Normal Lost Phone is an interesting way to deal with a very serious topic in video game form, offering an experience that will last you a couple of hours. The game is available in English, French, Spanish, Portuguese, German an Italian, so that as many people as possible can enjoy this very different and unique experience. You can get the game on its own for $5.99, but I suggest you go all in and buy the Lost Phone Stories bundle on the Nintendo eshop since it costs only $9.99 and gives you both games at a low price. 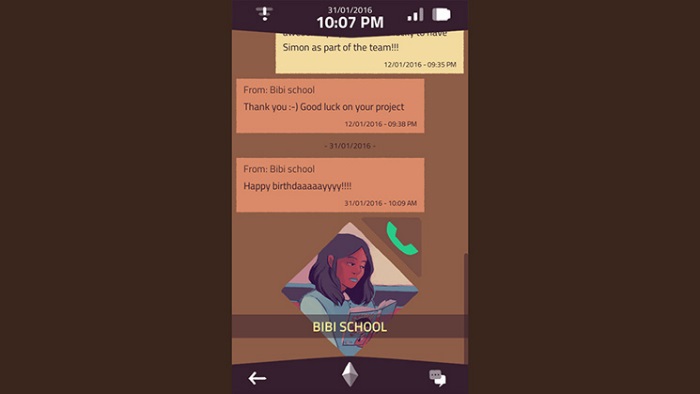 Disclaimer
This A Normal Lost Phone review is based on a Nintendo Switch copy provided by Accidental Queens.