[Beyond PlayStation] A Case of Distrust Review


A Case of Distrust is a mix of genres rolled into one. It is part point and click, part puzzler and part visual novel with an interesting mystery noir theme. The game offers some replayability through the dialogue choices you can make, so you can have another go and try something different for a second run. I was pleasantly surprised by how much I actually enjoyed playing A Case of Distrust on the Nintendo Switch, which is great since that makes it easy for me to recommend the game. Now learn why you should buy it! 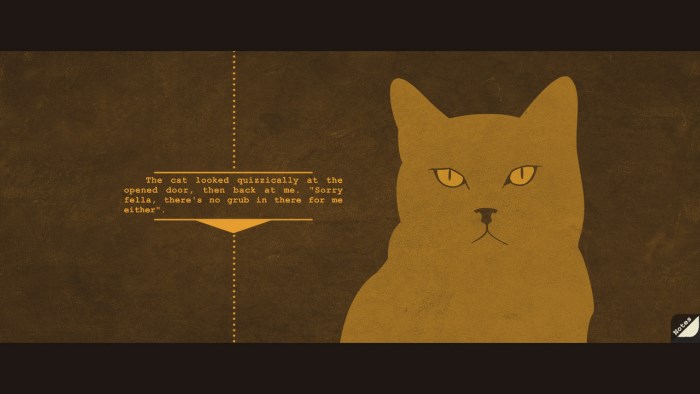 The gameplay is easy to pick up since you move the cursor around a room, and anything clickable will turn white. Some things will give you information, while others can be used as evidence you can submit – think something similar to the Ace Attorney series in which you collect evidence to prove your theories. The game will give you a short tutorial on how presenting evidence works, and it will feature a talking and hungry cat. He wants food, badly, and you are tasked with proving there is none. 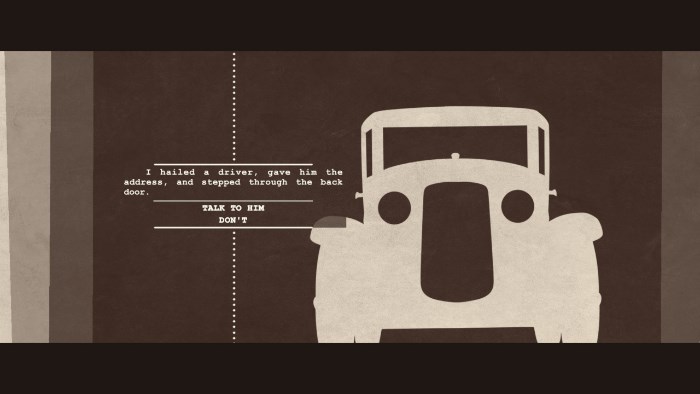 You have a notepad with you which has a list on it of the objectives you have to complete, the evidence you have collected, and the statements you’ve obtained. As you can see, the notepad will play a core role throughout the entire game as you will be consulting it frequently as you go. If you ever get stuck, then it’s always worth checking your objectives list and the evidence you have compiled and the statements you have taken, since I’m sure that will help things click for you. 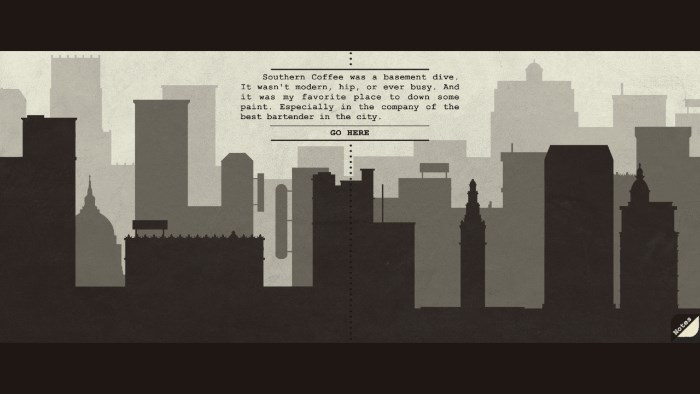 You play as a Private Investigator named PC Malone, in a scenario set in the roaring 1920s when jazz and swinging music were, well, in full swing. You are hired by a guy named Connor Green, but you don’t really trust him much, and it seems not many people do, but money is money, so you end up deciding to take his case. The twist is that the man who has hired you ends up being murdered… and something definitely doesn’t feel right. This prompts Malone to carry on investigating what has happened, without much help from the local cops. This is as much as I can talk about the story without spoiling the game for you! 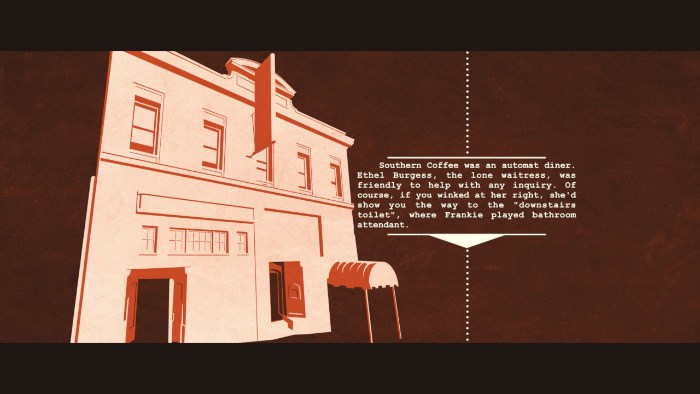 As you progress in the game, you will be collecting evidence, getting statements from the various NPC you talk to in order to paint a better picture of what happened to Connor, why he was being threatened, and then murdered. This is not an overly complicated game, and the puzzles are easy to solve once you get into the groove. You can certainly complete the game within a single afternoon since it’s going to take you around 3-4 hours to finish the story the game has to offer. 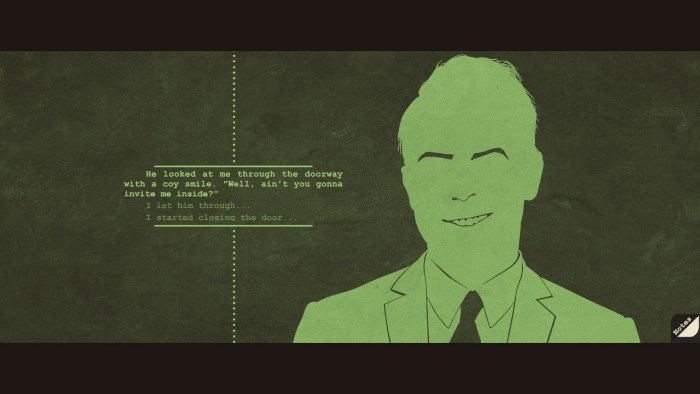 A Case of Distrust is a solid game on Nintendo Switch and one I highly recommend that you buy. Despite the dialogue options and the ability to go into any area you wish, the outcome of the game will be the same no matter the choices you make, so choosing the various dialogue options in subsequent replays will only allow you to experience new conversations as you work towards the primary goal. It would have been great if the game featured more than one ending, but I can understand how an indie release has to do what it does best and focus on the one core goal since time and budget are always to be considered. 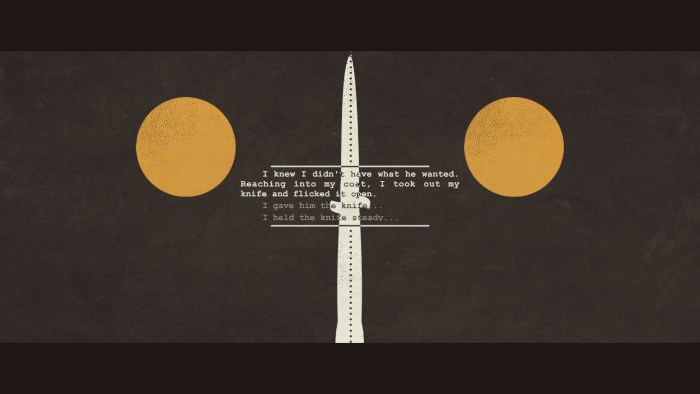 Disclaimer
This A Case of Distrust review is based on a Nintendo Switch copy provided by Serenity Forge.

[PS4Blog.net Interview] The Quantum Astrophysicists Guild On Almost There