As we launch into 2019 the video game industry ramps up the promotions ready for the biggest consumer showcases on the calendar. It’s impossible to avoid hearing about the latest and greatest titles at this time of year. But with the overload of new releases how can you possibly pick out the games worth your valuable playing time?

That’s where we come in! We’ve slaved away over a hot console or two to check out a ton of new game releases, so you can get the lowdown on what games to play. Read on to find out our list of the five best new game releases.

Rockstar Games’ long-awaited prequel to the cult classic Red Dead Redemption was finally released in the run-up to Christmas – and for us, the wait was well worth it.

The era of gunslingers and outlaws is coming to an end as your character, Arthur Morgan, fights to keep Dutch Van Der Linde’s gang of struggling outlaws out of the jaws of the law, army, plantation owners and other gangs. The game depicts themes of brotherhood and societal norms, amid the usual all-guns-blazing action. 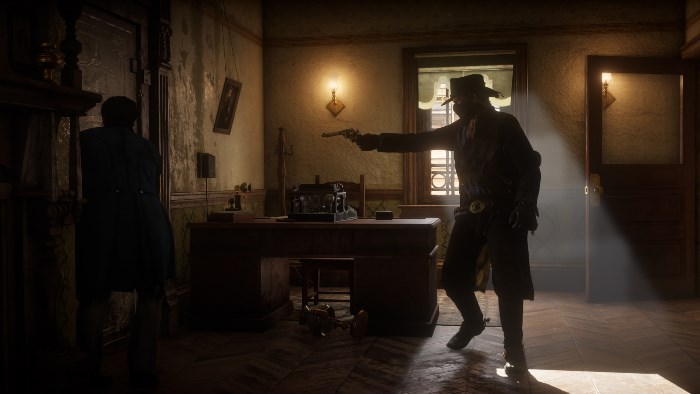 It’s also an exploration of industrialization in the United States and the decline of the Wild West. The story itself is highly engaging and wouldn’t look out of place on the silver screen. However the gameplay and attention to detail is what makes Red Dead Redemption 2 stand out from its competitors.

Roam the open worlds of the expansive game map on horseback, carrying out train and stagecoach robberies to keep the coffers full, while taking part in some trademark bizarre side missions, the flavor of which we’ve most recently enjoyed in sister title GTAV. 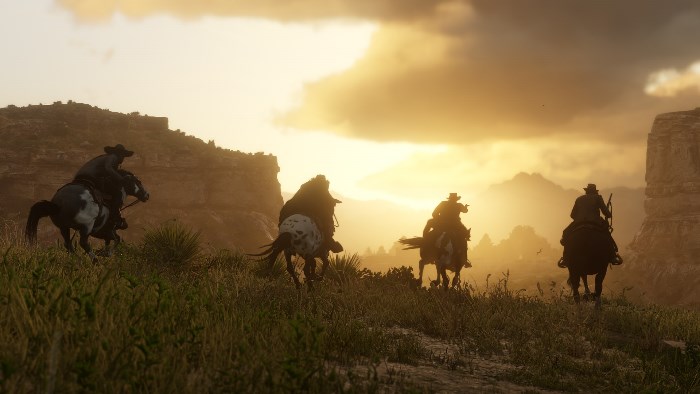 It’s not just traditional PC and console developers that are releasing new and engaging games – online slots providers are also releasing new slot games to attract customers. Online casino games are the biggest revenue contributor to the UK’s gross industry yield, and as such the standard is incredibly high.

If there is one online slot that you should be playing now it’s Beat Square, which was named Best Slot Product in the 2018 Gaming & Technology Awards at the Global Gaming Expo. Developed by industry legends Konami, Beat Square represents a new breed of skill-based games designed to appeal to those of us who grew up playing video arcade games.

The concept of the game is incredibly simple – you have to hit a series of buttons as they light up in rhythmic patterns. Though the concept may ring a bell for fans of Konami’s earlier console work, it works fantastically well as the main focus for online slots, with gorgeous graphics and an outstanding soundtrack.

The biggest difference between Beat Square and other slot machines is that you can directly influence your winnings through skill, rather than luck.

The huge-selling post-apocalyptic series is back, and takes players back in time – though don’t worry, you’ll still be able to catch the worst of the devastation. Fallout 76 is a prequel to the previous games in the series, set 25 years after a nuclear war has ravaged the Earth. Your character is a former resident of Vault 76, a West Virginia fallout shelter, tasked with re-colonizing the barren wasteland after the nuclear disaster.

Bethesda’s big online multiplayer game takes you and your fellow survivors beyond the ravages of previous instalments in the series, as you can choose to join forces to fight or take on all comers alone. To help players avoid the pitfalls most commonly associated with the online gameplay experience – griefers and other undesirables – private servers have now been introduced.

Open-world Appalachia features some excellently designed recreations of the West Virginian landscape. As you explore these strange new places torn down by nuclear devastation, you can build settlements and try to set up a new home. This feature continues where Fallout 4 left off, with a huge selection of materials to farm and new designs to try out. But be careful – other players can choose to attack, which means a lot of time is needed to beef up defenses.

If you aren’t impressed by the devastation that a nuclear war has had on your surroundings, you can launch your own nuclear bombs to alter both the landscape and the monsters that you come across. Fallout 76 is a great game, and a real hit amongst lovers of dystopian futures.

The latest effort from developers Quantic Dream is only available on PlayStation 4, so if you’re a loyal Xbox user you need to change your console of choice, right now! The game follows the lives of three android characters who embark on a mission to find their own sentience and ‘become human.’ 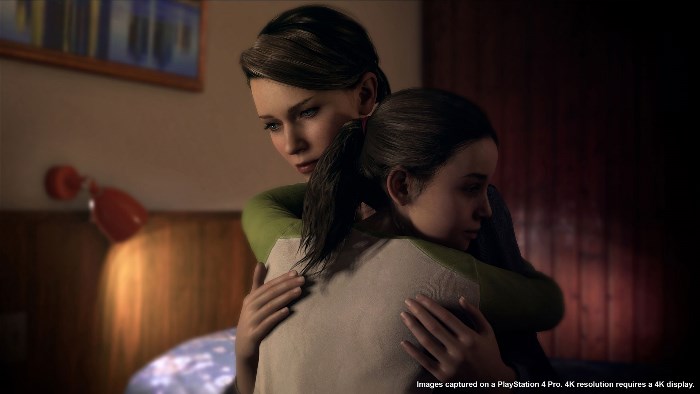 Like other games of a similar mould, Detroit allows players to make choices that influence the outcome of the story and directly impact the lives of the main characters. In its own right this game could excel as a film, but it is the unique player perspective and gameplay that makes it such a brilliant game.

Become Human is a bit of a blend of the dystopian future of Fallout 76 and some gameplay mechanics of previous PlayStation releases such as The Last of Us and the Uncharted series, so you’re in for a treat.

Shadow of the Tomb Raider

Tomb Raider fans had been waiting three long years for another entry in the iconic game franchise, which finally arrived in September 2018. The 12th Tomb Raider release was an instant hit with fans and critics worldwide, and had us hooked from the first minute we played it.

The story is set shortly after that of the previous game and centres on Lara Croft’s mission to find the lost city of Paititi in South America. To get there Lara obviously has to shoot a lot of bad guys, as she travels through a stunning environment that has been perfectly created by developers Eidos. 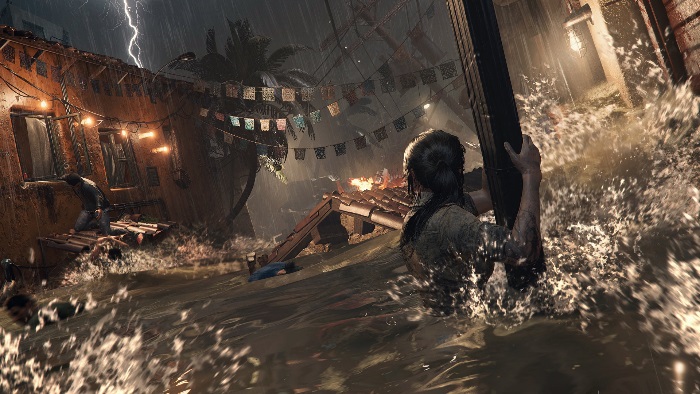 Updates to Destiny and the release of other big-name games like Red Dead Redemption 2 and the new Call of Duty title have somewhat overshadowed the newest Tomb Raider game. But make sure you don’t miss out on this game just because of that – the graphics and gameplay are sharper than ever, and Ms. Croft is firmly back on form.