We’re working on a review for Away: Journey to the Unexpected, so I got in touch with Jean-Matthieu Gennisson to talk a bit about the game’s development. Come check it out!

PS4Blog: Hi! Thank you for joining us this morning at PS4Blog.net. Could you please introduce yourselves to our readers?

Bonjour, my name is Jean-Matthieu Gennisson, and I’m a French video game developer – thankfully over text, you’ll be spared my silly accent. I’m one of the proud fathers of Away: Journey to the Unexpected, along with Aurelien Regard, who unfortunately couldn’t join us for the interview as he’s very busy finishing off the game right now!


PS4B: Away: Journey to the Unexpected is releasing on PS4 and Nintendo Switch next month. What can you tell us about the game?

Away: Journey to the Unexpected is a game about a kid trying to find out his parents’ profession while making friends all around the world, fighting monsters with a stick, talking to trees and to his dog. It’s an FGFPA – a Feel Good First Person Adventure! It’s heavily inspired by Dragon Ball. Not by Dragon Ball “Z,” but by the first one, with kid Son Goku, the Red Ribbon Army, and a lot of other cool stuff like the Capsule Corp. 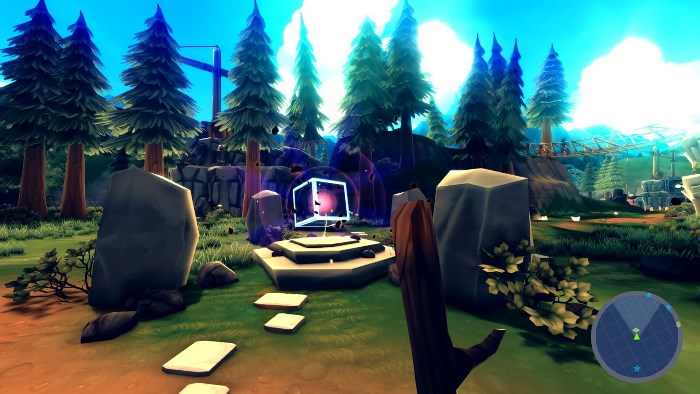 PS4B: How long did it take to develop the game? Where there any considerable changes when going from the general concept phase to the game we’ll soon be able to play on consoles?

The development took around three years. At the beginning, there was only the two of us, without any experience in 3D game development or programming. If I remember correctly, Aurelien called me while on vacation one summer, and it went something like this:

– What are you doing next year?

– Hey, let’s make a game together!

There were no massive changes to the game. It was always about telling the story of a “weak” character exploring a cool world, full of silly encounters. Although initially, it was a ghost protecting his hosts’ home against the army of F.U.N. 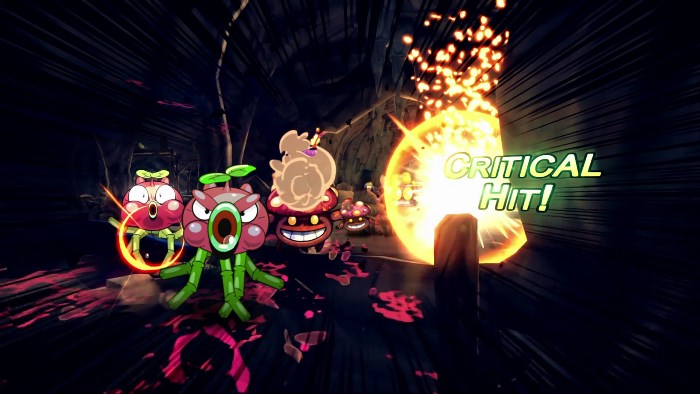 PS4B: After this collaboration, are you looking at working on a new project together?

We never planned another collaboration. Ít was always just about doing Away together because that’s what we wanted, and we would see what would happen next. Aurelien is currently working on a really cool new project, and I’m tinkering with something too. Maybe if I receive another call during a vacation someday, we’ll be back working together! Although if that happens, I’ll need to talk to him about time travel and Away’s kid from the future… 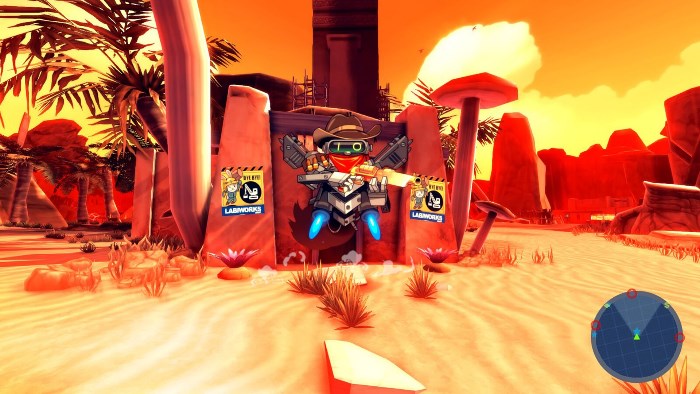 PS4B: And that’s all the time we have for this one. Is there something else you’d like to add before we go?

Go make some games with your friends – it’s the coolest, funniest thing! 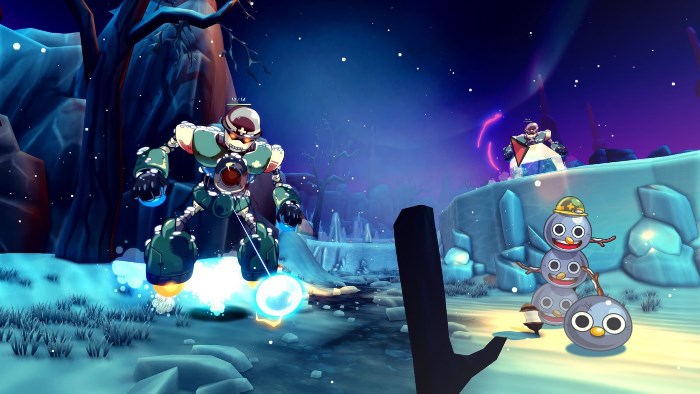