We’re working on a review for Legrand Legacy: Tales of the Fatebounds on Nintendo Switch, so I got in touch with Semisoft to talk about the game’s development. Come check it out!

PS4Blog: Good afternoon! Thank you for joining us today. Could you please get us started by telling our readers a bit about yourselves and your work?

We’re Semisoft, a small indie game dev team from Jakarta, Indonesia. We’re a bunch of passionate, hardcore gamers who want to create a legacy for ourselves and future generations the only way we know how… through games! Our debut title is Legrand Legacy: Tale of the Fatebounds. We began working on it sometime back in 2014. Years of sleepless nights and one Kickstarter later, Legrand Legacy finally launched for PC on Steam and GOG on January 24th, 2018.


PS4B: On that note, with Legrand Legacy: Tale of the Fatebounds is releasing on Nintendo Switch later this month, how would you describe the game to someone who’s never heard about it?

Legrand Legacy: Tale of the Fatebounds is a love letter to our all-time favorite JRPGs with a fresh take on classic turn-based combat and tactics. It also has other mechanics like tactical war, mini-games, NPC recruiting to upgrade your headquarters, side quests, and arena. It’s sort of like a mash-up of all the good stuff 1990’s players used to enjoy from games of the JRPG golden era, like Suikoden and Final Fantasy. 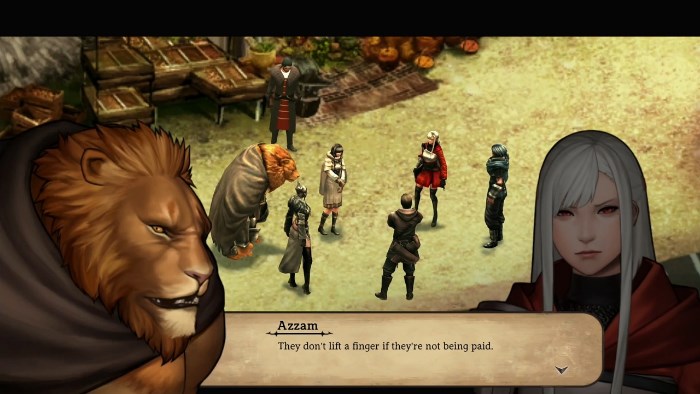 PS4B: How much has the game changed from when it was on Kickstarter back in 2017 when compared to the version we’ll soon get to play?

In short, A LOT. Since our debut, we have constantly been improving the gaming experience for our growing base of players. This means that we’re always lurking in our Steam discussion boards and Discord to find out what our players want to see in Legrand Legacy, checking out bugs, walkthroughs, and reviewing other general feedback.

As such, the game has changed tremendously since our first launch. We’re at Ver 2.00++ now, and with this new and improved version, you will enjoy a rebalanced battle system with difficulty selection, improved cinematics, graphics, and camera effects. Best of all, you will get to experience the new, fully rewritten script! 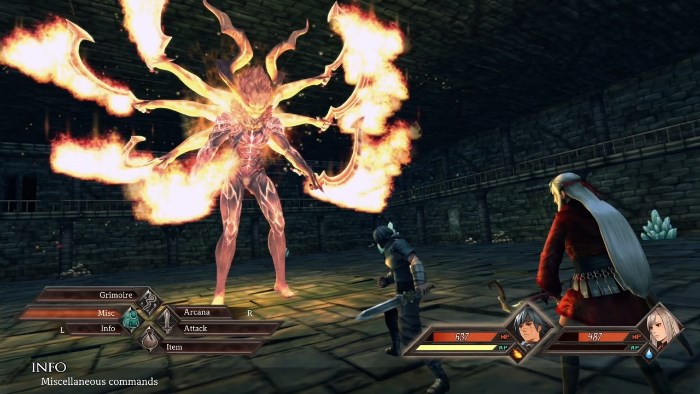 PS4B: With the game now ready to go on Nintendo Switch, what is the team currently working on?

Bug squashing mainly, but we’re also busy with porting Legrand Legacy to PlayStation 4 and Xbox One, both of which are coming out later this year. That is an exciting milestone we’re all looking forward to! 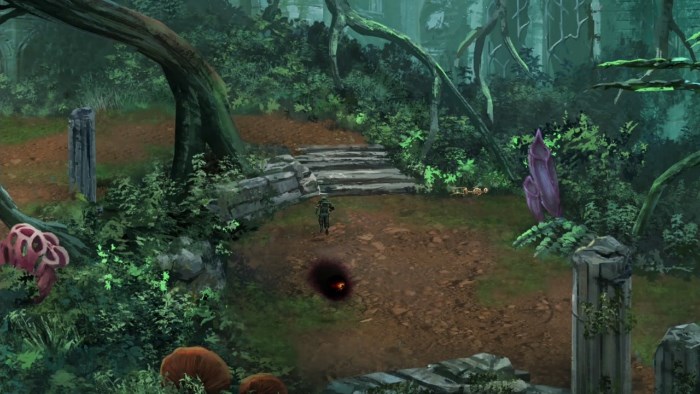 PS4B: And that’s all the time we have for today. Once again, thank you for doing this interview. Is there something else you’d like to add?

January 24th has been a significant date for SEMISOFT. First, we launched Legrand Legacy: Tale of the Fatebounds on PC in 2018, and exactly one year later, we’re launching the Nintendo Switch version on the same date in 2019. Right now you can pre-order Legrand Legacy for Switch with a 20% discount, so be sure to grab it while it lasts! 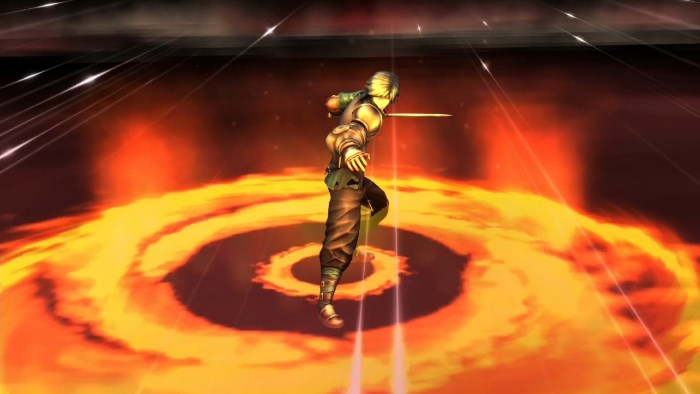 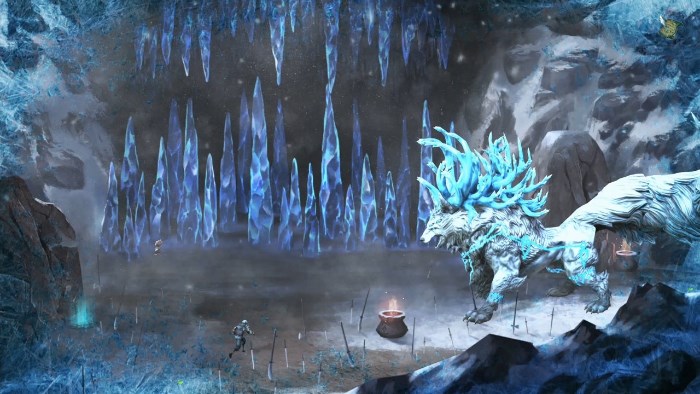