We’ll be working on a review for Outward, which is out next year, so I got in touch with Nine Dots Studio to talk about the game’s development for its PS4 debut. Come check it out!

PS4Blog: Welcome to PS4Blog.net! Thank you for joining us this afternoon. Can you please introduce yourself to our readers?

Hi! My name is Guillaume Boucher-Vidal, and I am the founder of Nine Dots Studio. I manage the studio and also act as creative director on Outward. 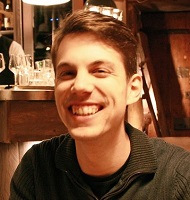 PS4B: Outward is making its way to the PlayStation 4 on March 2019. How would you describe the game to someone who’s never heard about it?

Outward is an open-world RPG in which you are a normal human being, not a chosen one from a prophecy. It’s an RPG in which you need to accept your vulnerability and find crafty ways to tackle your challenges instead of just running into monsters headfirst. We focus on a more immersive and realistic approach, instead of being a pure power fantasy. 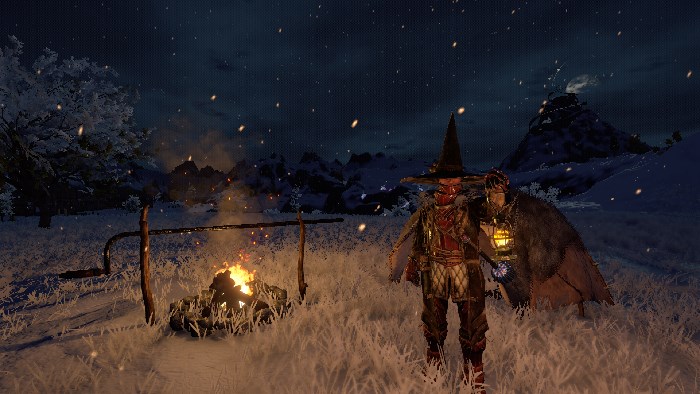 PS4B: What drew you to work on an open-world fantasy RPG?

At Nine Dots we really love that kind of game, and when we were at the end of our previous project, we were all talking about things we’d like to do differently in such a game. We were not even thinking seriously about making it, we were just daydreaming. Then we took that dream more seriously, and evaluated if a small team like ours could actually pull it off if we were smart about it. The thing is, when you realize that there might be a chance that you can make a dream game like this, it’s really hard to do something else… So we went all in. We had to take some major risks, but now we have a game that is nearly finished, and it feels like we’ve done the impossible. 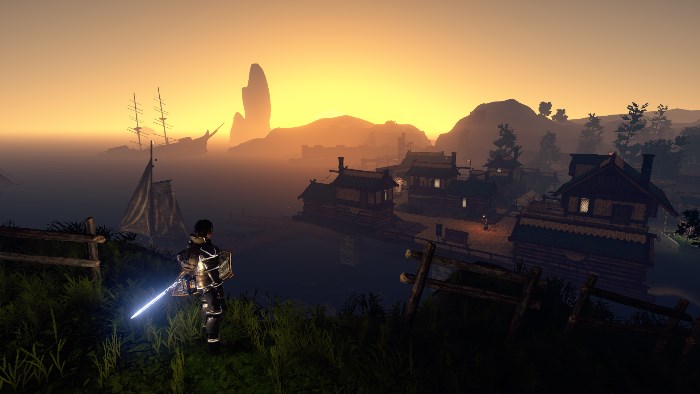 PS4B: How long has the team been working on the game? Did the game suffer any changes between the initial concept phase and what we’ll get to play in a few months?

The game was in development for four years. The concept did evolve during development. At first, we were going for a much more simulationist experience, and as we progressed, we found a balance that delivered a better experience overall. We’ve also reduced content from our initial plans. At first, we wanted to have four factions and eight regions. In the end, we made a more compact experience within four regions instead, or else we feared the content would have been spread too thin. We cut one of the factions for the same reasons. At first, we thought a faction storyline would last 10 hours, but we realized after some testing that it took much longer to complete, actually closer to 20-30 hours per playthrough, since there are so many ways to get distracted. We realized we didn’t need four playable factions to keep our players busy. 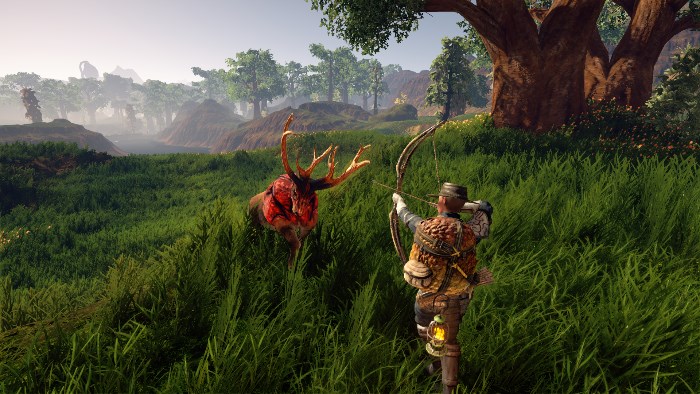 PS4B: Will the game include a Platinum trophy on PlayStation 4? Could you share the trophy list with our readers?

Yes, there will be a Platinum trophy! As for the trophies, here’s the list:

Platinum Trophy – Unlock all the trophies

Fresh Off the Boat – Start a new character.

The Power of Family – Join the Blue Chamber faction.

The Power of Freedom – Join the Heroic Kingdom faction.

The Power of Faith – Join the Holy Mission faction.

Tears of light – Complete the first quest of the Holy Mission, while keeping the Lighthouse.

A Candle Snuffed out – Complete the second quest of the Holy Mission.

Origin Story – Complete the third quest of the Holy Mission.

For All Aurai – Complete the fourth quest of the Holy Mission.

Ace Detective – Complete the parallel quest of the Holy Mission.

Damage control – Complete the first quest of the Blue Chamber.

Say Hello to my Big Friend! – Complete the second quest of the Blue Chamber.

Laid to Rest – Complete the third quest of the Blue Chamber.

Ancestor’s Pride – Complete the fourth quest of the Blue Chamber.

A Fortress Toppled! – Complete the parallel quest of the Blue Chamber.

Inside Job – Complete the first quest of the Heroic Kingdom.

Desert Justice – Complete the second quest of the Heroic Kingdom.

Food for the Hungry – Complete the third quest of the Heroic Kingdom.

Light of Levant – Complete the fourth quest of the Heroic Kingdom.

House of Cards -Complete the parallel quest of the Heroic Kingdom.

Eureka – Use a Breakthrough Point.

Exceptional Skill – Learn all the skills and passives you can from one Skill Tree.

Home Sweet Home – Purchase a house in one of the cities.

Canadian Hotel – Camp outside while it snows.

Gift from the Ancestors – Recover an item you stored in a Legacy Chest.

They’ll Tell Stories About This – Finish a quest line without ever being defeated.

Hook, Line and…Harpoon? – Use a Fishing Harpoon to fish.

Put it Out! – Use the Throw Lantern skill 5 times.

Take my Hand! – Reanimate another player.

Circle of Life – Obtain Firefly Powder from the source.

Hold my Mead and Watch This – Have each boon active on you at the same time. 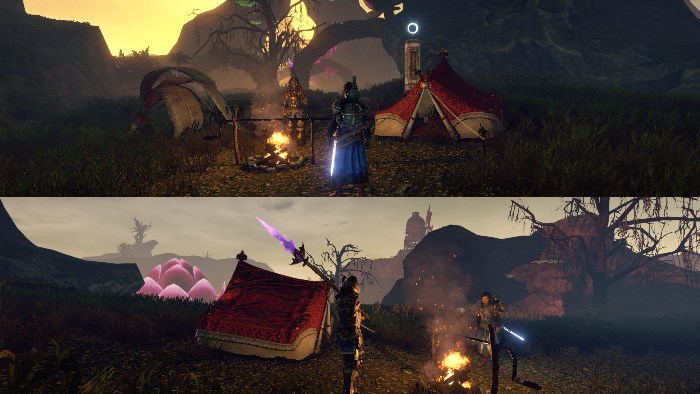 One thing of note, in my opinion, is that Outward is playable is split screen, which is something that I’d like to see more of. I have fond memories of playing with my brother, with my wife, and with my friends on a shared screen, and while I know from firsthand experience that it’s very complicated to pull off from a game developer perspective, I think it’s worth it. Of course, online multiplayer can offer a great experience as well, and we have that too, but nothing replaces sitting right next to another player and enjoying the game together. I hope that people will have memories as precious as my own by playing our game in split-screen co-op.

Thanks for giving me the chance to talk about Outward! 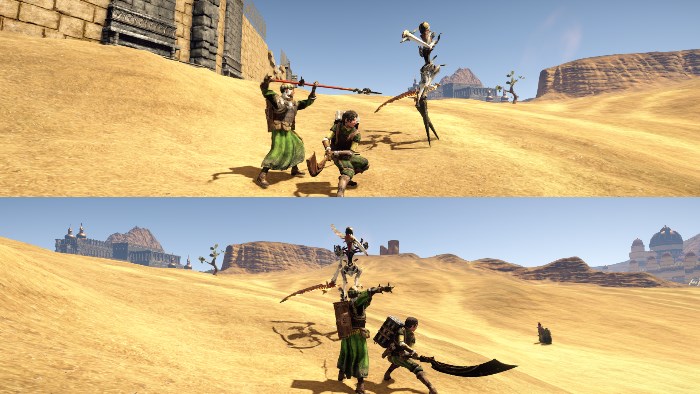