We’re working on a review for Bleep Bloop on Nintendo Switch, so I got in touch with Ludipe to talk about the game’s development for its console debut. Come check it out!

PS4Blog: Good morning! Good to have you with us today. Could you help get this one rolling by telling our readers a bit about yourself and your work?

Sure thing! I’m a game designer who has been making games for a couple of years. I work in an indie studio called AlPixel Games, but I still work on other projects on my own during weekends and spare hours. I think I released about ten free games in 2018. I enjoy experimenting with lots of different styles and genres, but I have a weak spot for puzzle games.

PS4B: Bleep Bloop is launching on Nintendo Switch on January 31. How would you describe the game to someone who hasn’t heard about it before?

Bleep Bloop is a lighthearted puzzle game that you can play on your own or with somebody else (I’d recommend the later). Controls are extremely easy to get, but the puzzles aren’t. I wanted to make a game that was accessible and easy to share with friends (even those that don’t play games) but that, at the same time, had no hand-holding and was still interesting for people who like puzzle games. 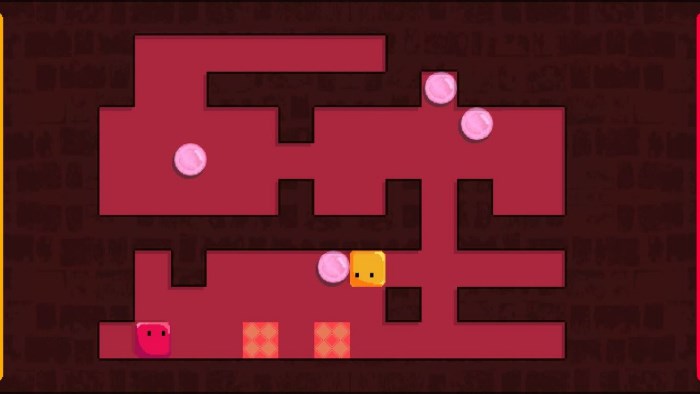 PS4B: How long did it take to develop the game? Where there any hurdles or challenges you had to overcome during the porting process to Nintendo’s hybrid console?

Its development started about two years ago. I wanted to make a coop puzzle game with simple controls, and I coded a quick prototype. I spent a couple of days designing levels and came to the conclusion that the mechanic was deep enough for me to make a full project out of it. Though you can make a puzzle game for a jam, it always feels like they take way more time to make than other games. In order to create interesting levels you need to explore the mechanic on your own and fully understand it, that always takes a while. It’s like chess, learning the rules isn’t that hard, understanding them well enough in order to create good challenges takes longer. 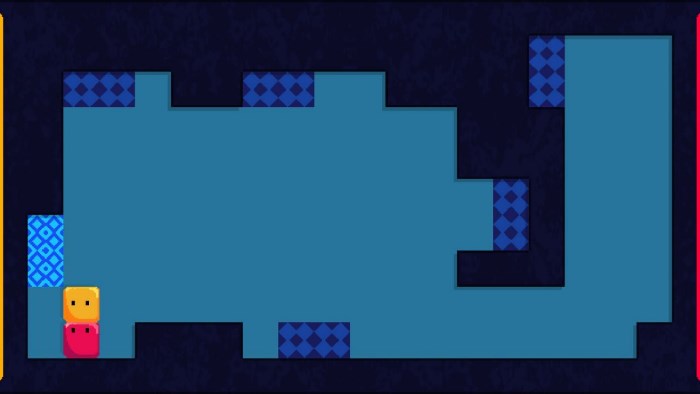 I spent about a year and a half working on it, once again, during free hours here and there. Took it to several shows, got feedback and kept iterating. Then the nice folks at Zerouno Games told me they were interested in publishing the game, and we took 5-6 months to finish it. During that last stage, I wasn’t the only one working on it, as the guys from Flat Heroes remade it in Unity, Alberto improved most of the art assets, and Hernán did audio and music.

While remaking it in a new engine, we mostly focused on the switch version, which isn’t common, as for Bleep Bloop the PC version actually feels like a port of the Nintendo Switch one (even though it isn’t). The Switch wasn’t a thing before I started working on this, but it always felt like the natural choice for Bleep Bloop. I’d say that, in this specific case, the PC version involved more challenges. 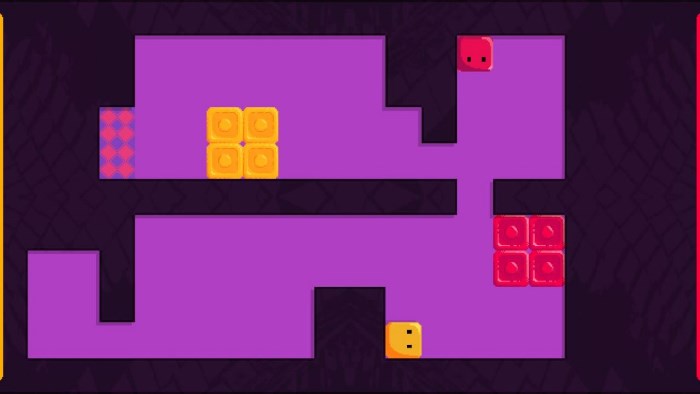 PS4B: With Bleep Bloop ready to go on Nintendo Switch, what project are you currently working on?

I still have a day job at AlPixel Games, so it’s not like I’m lazying around! I’m mostly toying around with small prototypes and jams. I’m planning to release a physical card game soon (one I finished long ago), but it’ll be a few months before I commit to a new long-term project. I’m always posting experiments and new stuff on Twitter. 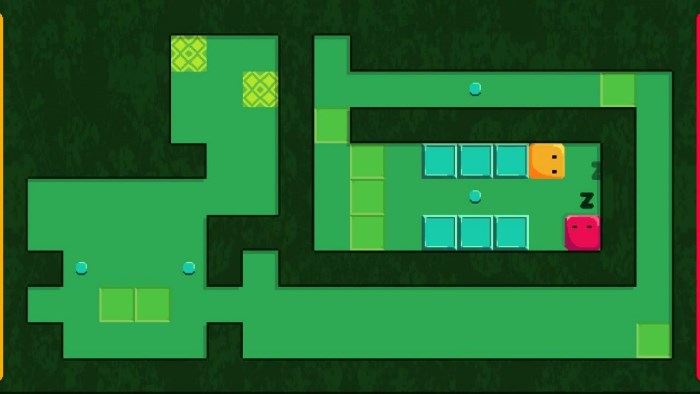 PS4B: And that’s all the time we have for today. Once again, thank you for doing this interview. Would you like to add anything else?

Yeah, thank you for covering the game. I’ll just add one last thing. I make lots of games, and most times I get very experimental with mechanics or gameplay. With Bleep Bloop I focused on building something nice to share with people you love on a Sunday afternoon. It’s going to cost $3.99, and it’s meant to be the kind of short and sweet game you can’t get enough of. I really hope you have a great time playing it! 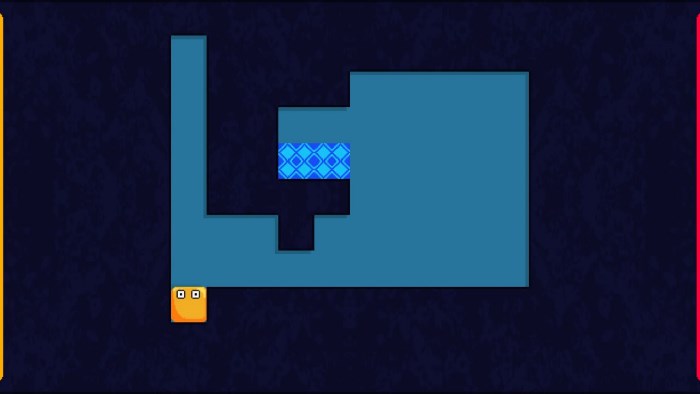