We’re working on a review for The Shrouded Isle, so I got in touch with Kitfox Games to talk about this Nintendo Switch release. Come check it out!

PS4Blog: Good morning Tanya! Good to have you back with us this morning. How have you been?


PS4B: The Shrouded Isle is set for a Switch release next week. How would you describe this dark adventure to someone who’s never heard about it?

It’s a cult management simulator. You’re the leader of a small, isolated village that’s counting down to the apocalypse, and five families vie for power… oh but also your religion requires sacrificing a (randomly generated) villager every season. It has a striking, stark art style by Erica Lahaie, which really sets it apart as a foreboding world. 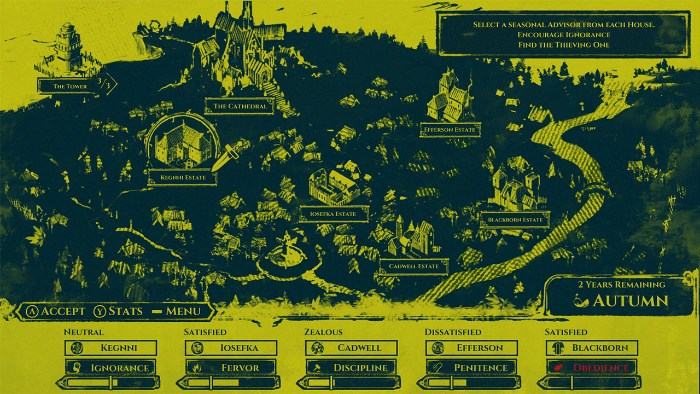 PS4B: How long did it take to port the game to the Nintendo Switch? Are there any differences between this version and the version available on Steam?

Well, Jongwoo was mostly working on it in his spare time, so it took him…. a long time. Six months? Something like that. It’s extremely similar to the version on Steam. The main differences are to do with the controller support and tooltips. The desktop version had hover tooltips, which obviously doesn’t work with a controller, and we needed to add an indicator to show which button you were selecting in each menu. Theoretically, the only differences are in the interface, but since the whole game is in the interface, it was a lot more work than it might seem. 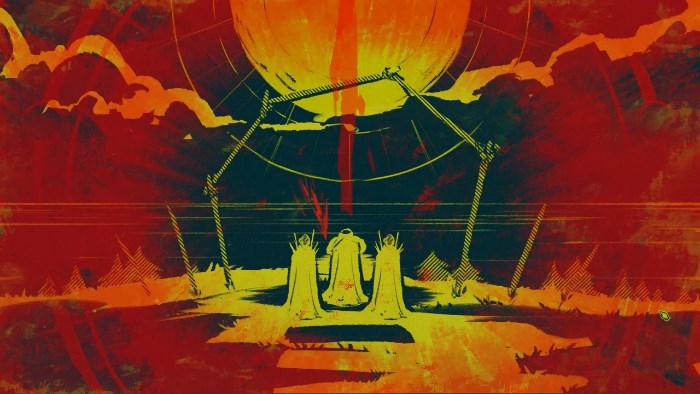 PS4B: How goes development for Boyfriend Dungeon? Have there been any changes from what was outlined for the game last year during the Kickstarter campaign and where the project is at this point?

Boyfriend Dungeon proceeds apace! The Kickstarter is very accurate in its scope and feature descriptions. We’ve executed some changes to the main plot and antagonist, but those aren’t yet spoiled for everyone, so nobody will notice. 😉 We still have a LOT of work to do to get all nine weapons finished, plus some features. This month we’re fixing tons of bugs and hoping to tackle character customization soon. 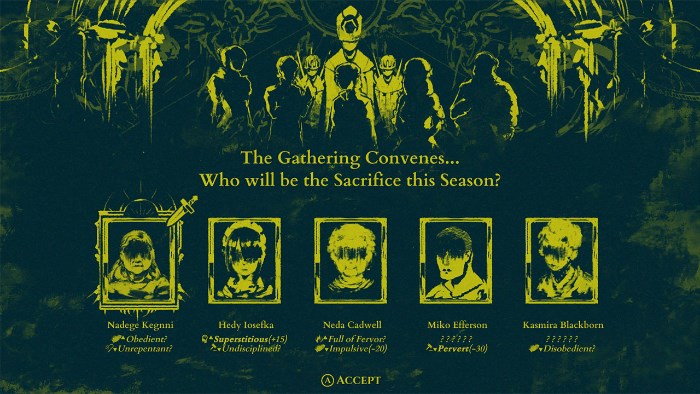 If anyone reading is up to hear more about Shrouded Isle, Boyfriend Dungeon, or other cool games Kitfox will announce in the coming months, join our newsletter! Also, we’ll have The Shrouded Isle playable on Switch and PC at PAX South (plus the PC demo of Boyfriend Dungeon), and probably PAX East as well, so stop by to check it out if you’re at those events. Thanks! 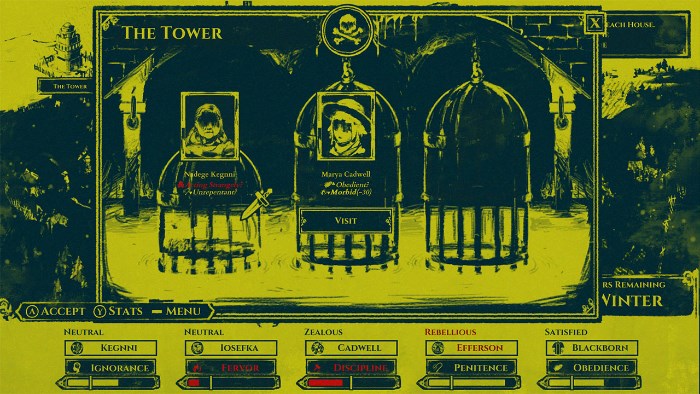