We’re working on a review for Hive Jump on Nintendo Switch, so I got in touch with Graphite Lab to talk about the game’s development for its Nintendo Switch release. Come check it out!

PS4Blog: Good morning! Thank you for joining us. Can you help us get started by introducing yourself to your readers?


PS4B: Hive Jump is ready to go on Nintendo Switch. How would you describe the game to someone who’s never heard about it?

Think Contra meets Starship Troopers. You and your friends assume the role of JUMPERS, and blast your way through subterranean alien hives in chaotic run-and-gun 2D platforming action. Up to 4 Players band together to kill aliens, avoid traps, collect treasures and lost relics. Its overloaded with action and energy and we couldn’t be happier that its coming to new platforms! 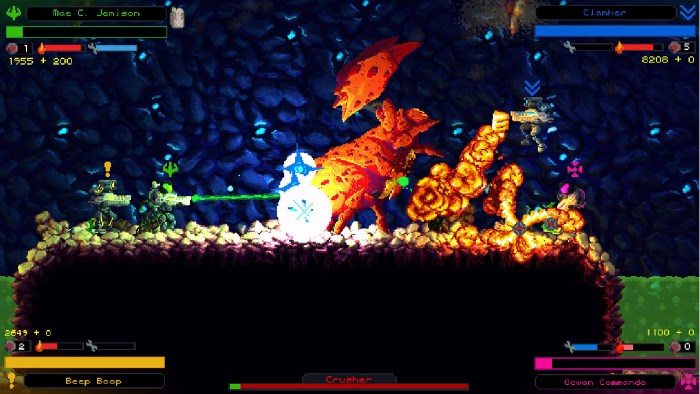 PS4B: How much has the game changed between its 2014 Kickstarter campaign and the version we get to play on Nintendo’s hybrid console?

Oh wow. A ton. Some don’t know that we had a Kickstarter earlier 2014 which we cancelled. We simply weren’t ready at first. We spent several months sharpening the idea to return later in 2014 with success. From then, to now, the game has gone through numerous rounds of evolution. Mechanics changed, scope changed, platforms changed as well! The core, however, stayed pretty consistent though. We wanted to make an action game that is fun to play with your friends and I think Hive Jump nails that pretty well. 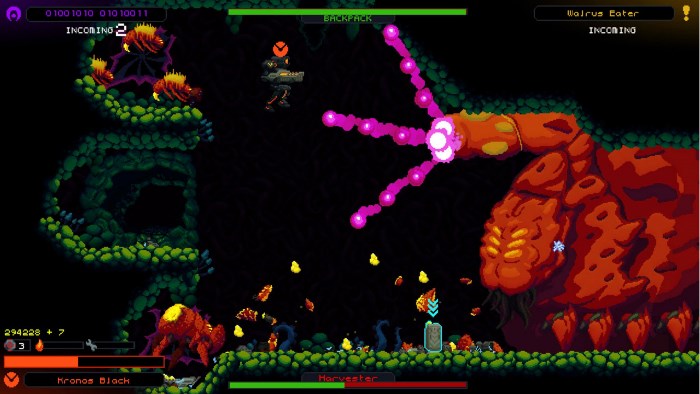 PS4B: Given the game’s procedurally generated nature, are you considering developing some extra content to be introduced as DLC to add even more variety?

It’s a great question. Fans have asked for more skins, more weapons, more enemies – essentially they are excited for more Hive Jump content and we’re encouraged by that. My hope is that we meet fan expectations on launch and that we can invest more time to expanding this Hive Jump universe with some additional bells and whistles. 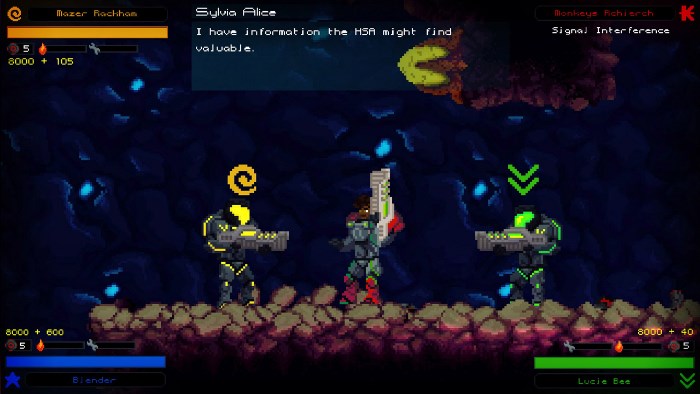 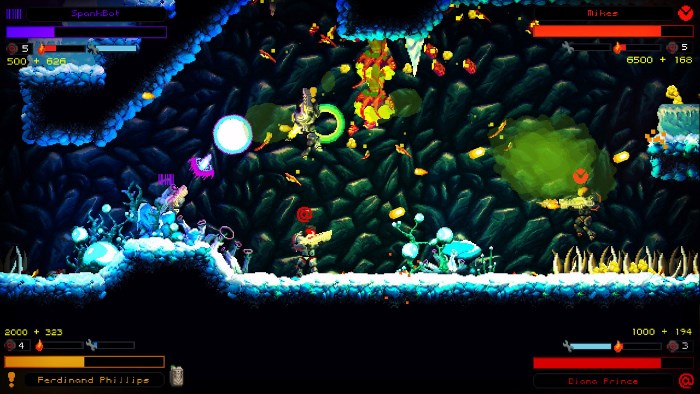