We’re working on a review for Baobabs Mausoleum Ep.1: Ovnifagos Don’t Eat Flamingos, so I got in touch with Celery Emblem to talk about the game’s development for Nintendo Switch. Come check it out!

Hi fellas! My name is Jacob Jazz, and I’m the founder of Celery Emblem, a video game studio based in Madrid, Spain. I’m working as a game writer/ programmer /artist / bizdev in this golden indie era!

I’m the creator of Baobabs Mausoleum (I’m also Game Designer for Ginger Beyond the Crystal lead, so hopefully you give it a try on Nintendo Switch, PS4 or Xbox One!).


PS4B: On that note, Baobabs Mausoleum Ep.1: Ovnifagos Don’t Eat Flamingos is out on the Nintendo Switch. How would you describe the game to someone who’s never heard about it before?

I like to describe Baobabs Mausoleum Ep.1: Ovnifagos Don’t Eat Flamingos as a mix between Monkey Island, The Legend of Zelda: Link´s Awakening DX, Twin Peaks and some SpongeBob Squarepants. GROOOVY! 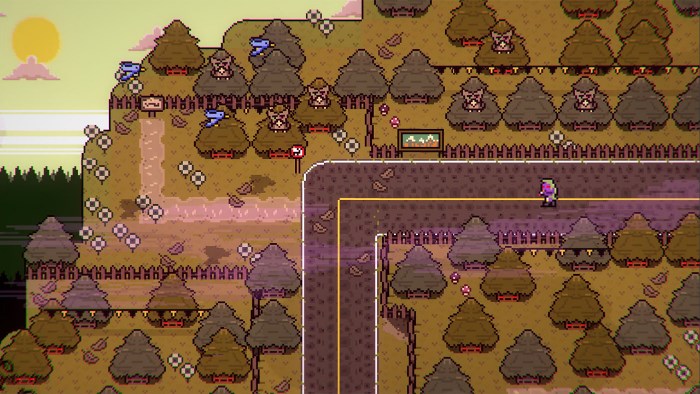 PS4B: How long did it take to port the first episode to the Nintendo Switch? Where there any particular hurdles or challenges you had to overcome?

The porting of Baobabs Mausoleum as a whole is being taken care of by Western Egg Studios, a video game studio also based in Madrid. The most challenging part to port was the 3D area for Act 4. It takes roughly 3-4 months to complete the porting process, and around two months to pass the Nintendo certification process. 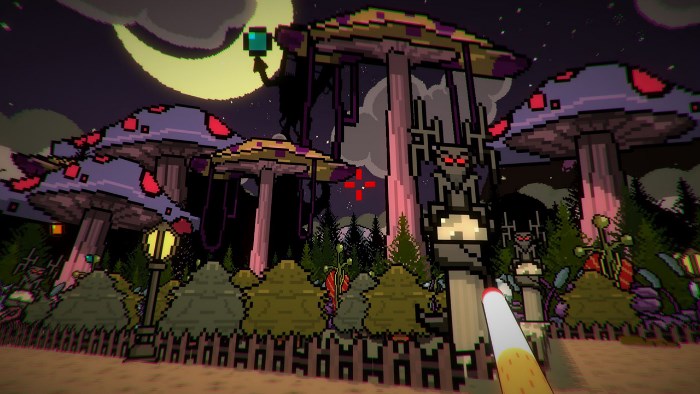 PS4B: How goes the porting process for the second episode for its Switch release?

The porting process for episode two has just been completed, so it’s now undergoing the certification process with Nintendo. 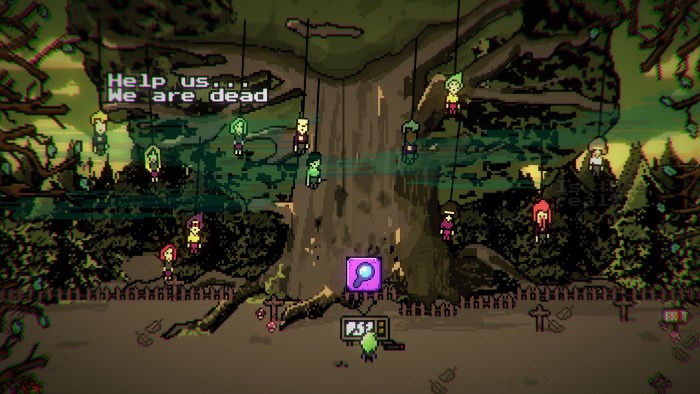 I want to say thank you for this interview! I hope you all enjoy the adventures of Watracio Walpurgis in Flamingos Creek! 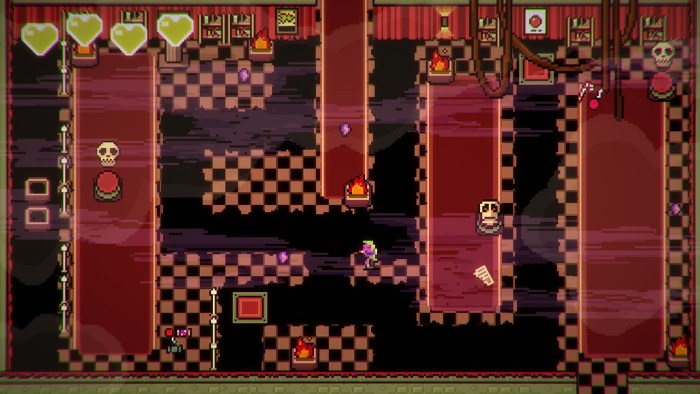