PS4B: Tangledeep is out this week on Nintendo Switch. How would you describe the game to someone who’s never heard about it?

Tangledeep is a love letter to dungeon crawlers and classic 16-bit RPGs. At its heart, it’s a turn-based roguelike with a randomly-generated dungeon and different treasure every time you play. Built around that is a Final Fantasy-style job system with over 100 skills, loot inspired by the Diablo series, and an aesthetic based on the art and music of my favorite SNES games.

There are many ways to approach the adventure and multiple difficulty modes, so you can play it as a hardcore, unforgiving game with no second chances, or a more relaxed adventure focused on exploration and loot. 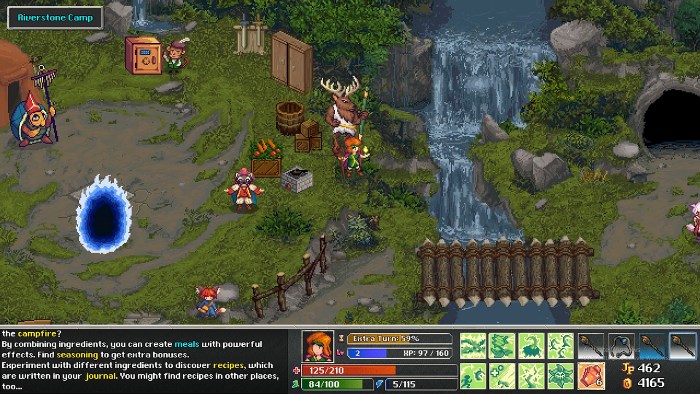 PS4B: Are there any differences between this console version and the version out on Steam?

The Nintendo Switch version has the same content as the PC version, but we spent a lot of time adjusting and optimizing the game to make it feel better on a console. On PC, you have a mouse and keyboard to click on icons, hover over monsters, and tap shortcuts with a single keystroke. For Switch, you have to be able to do all that with just the Joy-Con or Pro Controller, so, we came up with some slick control methods and UIs to give you all the flexibility of mouse & keyboard in a comfortable grip.

We also added some new content from our upcoming expansion pack “Legend of Shara” such as a new starting area & biome, and a variety of new monsters to fight and capture. 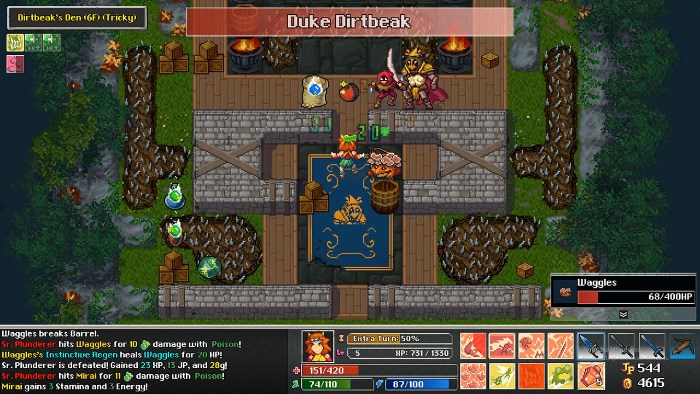 PS4B: Om that note, you are considering developing any additional content for the game to be made available as DLC at a later date, right?

Yes! “Legend of Shara” has been in development since May 2018. It adds a new story mode with a different main character, new areas, items, skills, monsters, and a new job entirely. It’s not yet complete, or we would have incorporated all of it into the Switch version at launch. Once it is finished and translated, assuming the Switch audience enjoys Tangledeep, we’ll bring the expansion to console as well. 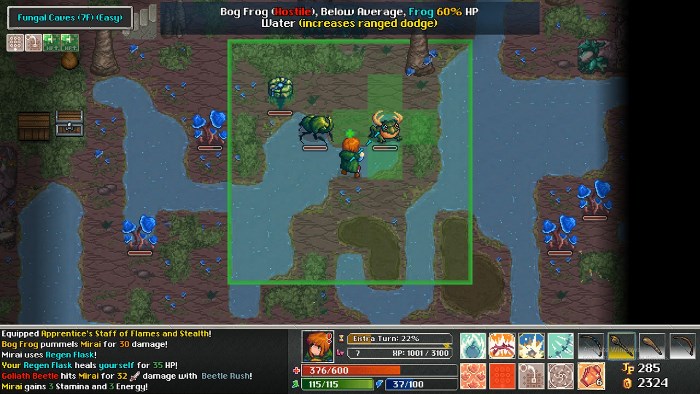 PS4B: There were no physical rewards for the Kickstarter campaign back in 2017, but I was wondering if now that we’re close to the two year anniversary of the Kickstarter’s launch you’ve considered doing a limited print run of soundtrack CDs, or if a physical release on Nintendo Switch might be in the cards at some point.

It’s funny, even five years ago I would have probably printed a run of soundtrack CDs, but honestly, CD sales have tanked so hard that I don’t bother making them anymore. People just prefer to listen via streaming (Spotify, Amazon Music) or purchase digital copies on iTunes. However, we do want to do a limited edition physical version of the game itself. For example, I would love to work with Limited Run games. 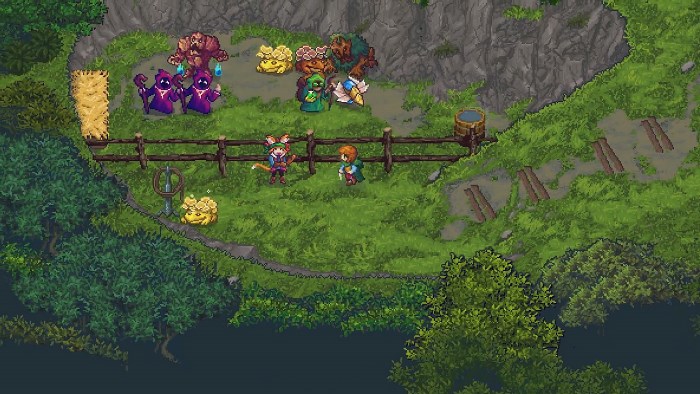 I only want to add that I hope people enjoy Tangledeep for Switch. This is my proudest achievement, and the whole team truly put their heart & souls into it! 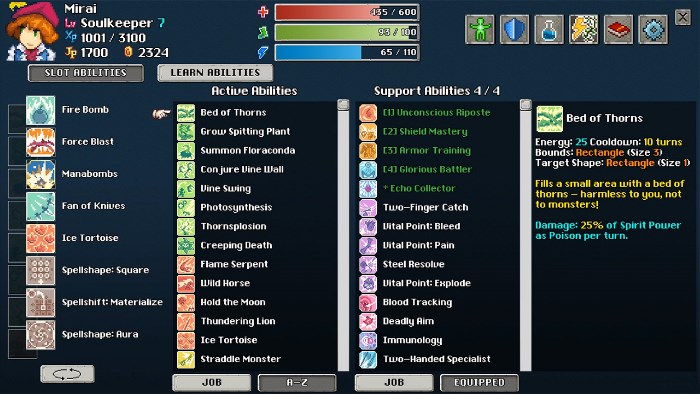