In London Detective Mysteria you take on the role of Lady Emily Whiteley who has a curious nature and wants to develop her detective skills as she learns more about London. During her adventure, she will get to meet London personalities who have been inspired by famous figures and works of fiction. You can probably guess who Herlock Homes and William H. Watson are based on, right? You will also get to meet Jean lupin, Kenichirou Akechi, Seji Kobayasgu, and more. Since this is an Otome visual novel, your choices will impact if you will get to find romance with one of the characters you meet. And since it’s a visual novel, you better be ready for giant walls of text to read as you progress through the game’s story! 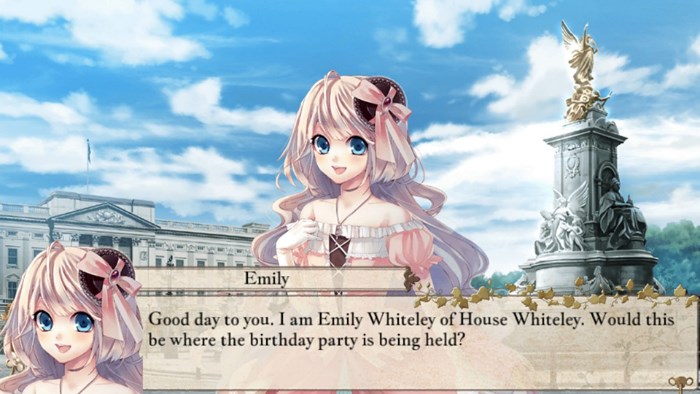 You can advance text either with the X button, by pressing right on the D-Pad or by using the PlayStation Vita’s touchscreen. You can auto-advance text with the Square button and can return to your previous choice with the L button or advance to the next choice with the R button. The Triangle button will open the main menu where you can quicksave and quickload in one tab or select the second tab to properly save the game in a slot and to load a previous save from the available list – you can also access the configuration menu and the button map image while in the second tab of the main menu. The last option is for opening your Detective Diary, which is done with the Start button. 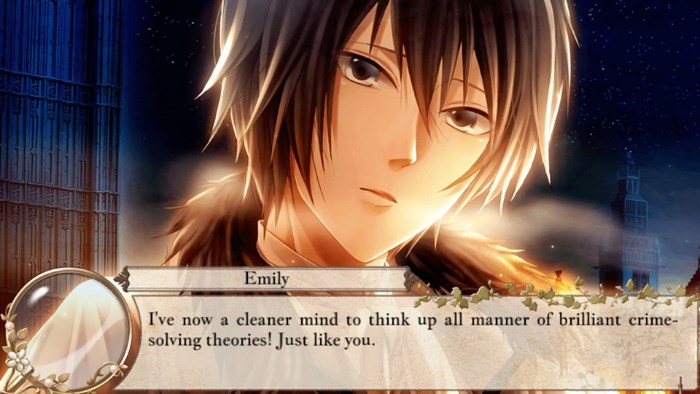 The first character you’ll meet is of course Lady Emily Whiteley, but you are also immediately introduced to Pendleton, the head butler of House Whiteley and a very honest companion. He also educates Lady Whiteley as her personal tutor in all manners such as nobility, literacy, history and the arts. A few minutes into your adventure you will also get to meet Herlock Holmes and William H. Watson who have been called in by Scotland Yard at the request of Her Majesty so that they can help solve the case of the missing cat. Turns out that the cat, named Chelsea, was a thoughtful gift from the King of Siam since it’s a rare cat breed and a pet who shared the same birthday as the Queen herself. Lady Whiteley’s curiosity drives to learn more about why the two young gentlemen have been called into the palace on such a particular date, and when she is caught, she ends up being drawn into the investigation at the request of the Queen herself. 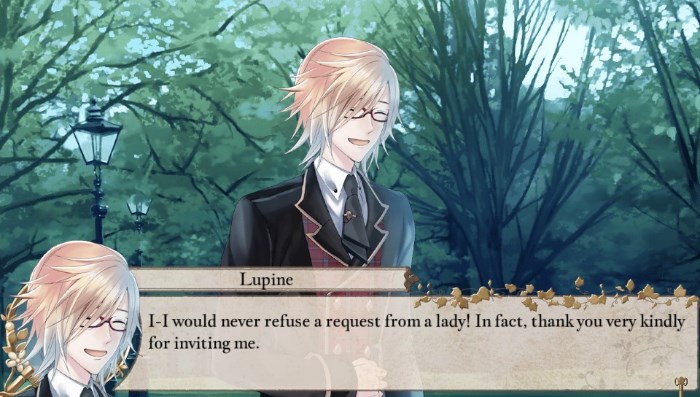 The game was originally released on the PlayStation Portable back in 2013, and it has since been ported to the PlayStation Vita in Japan in 2016, and it has now released in North America and Europe with some changes here and there. The version we get to play on Sony’s PlayStation Vita includes some extra scenarios, some changes to the voice cast (with all voices for the bigger characters, as well as for support characters, still in Japanese), and a new artist for the series, making this the definitive version of the game. Under the Extras menu you can check the Gallery to view previously seen event artwork, Rewards to view the rewards you have earned throughout the story, Scenes for replaying previously viewed scenes, Voices to replay previously saved voice files, and Epilogues section to play through the epilogues you have unlocked. 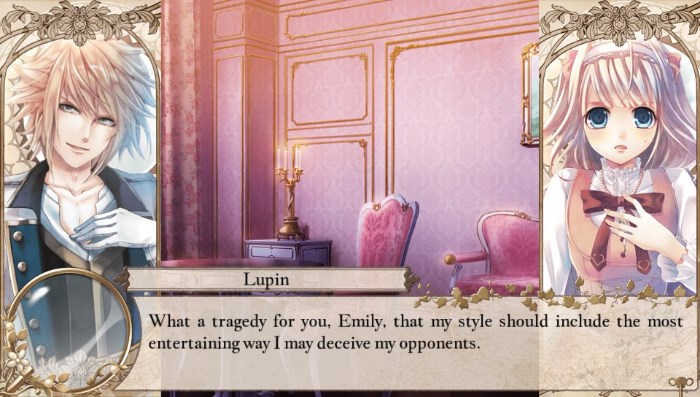 The game includes a full trophy list with 15 trophies to collect. There is one for completing the prologue, one for getting half of the artwork in the game and one for getting all artwork in the game. Most of the other trophies are for finding true love with one of the available romance options in the game or for finding true friendship with the female main characters. To get these you will need to get the good endings for all main character paths, so you’ be playing the game for a while to unlock a new Platinum trophy for your collection. 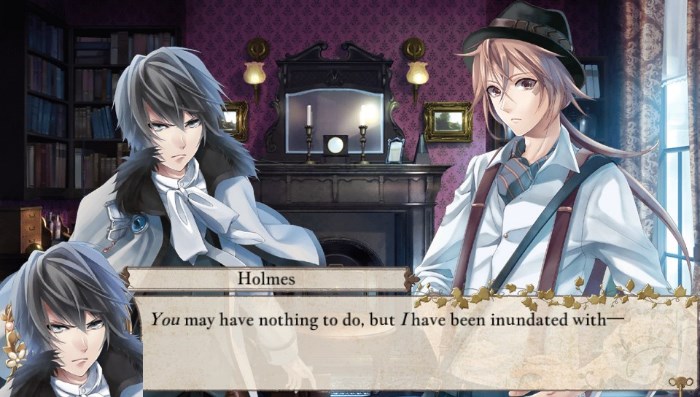 If you’re a fan of Otome visual novels, then you’re going to like London Detective Mysteria. It hits all the necessary beats while providing us with an interesting setup and a fun story that will keep you busy for a while as you try to complete all possible romance and friendship paths as well as unlock all possible endings. Are you ready? 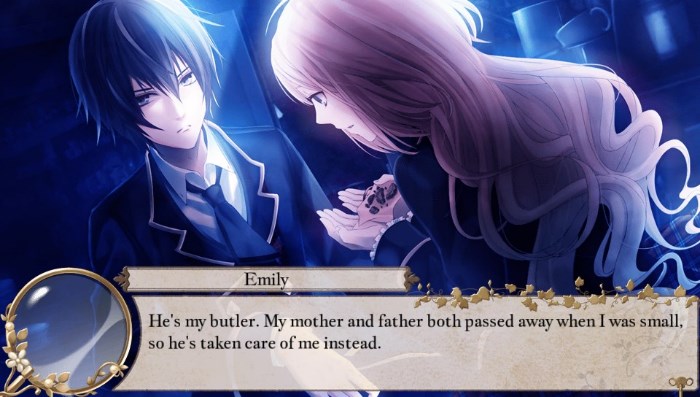 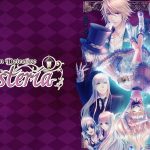 Disclaimer
This London Detective Mysteria review is based on a PlayStation Vita copy provided by XSEED Games.