Zen Studios is hard at work on Operencia: The Stolen Sun, which they revealed last year, and which will be releasing on PS4 this year. Come check it out! 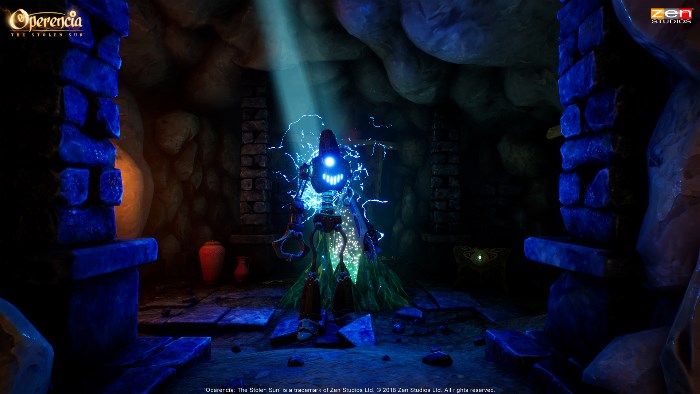 Where History Meets Legend: Operencia is home to an intriguing mix of unexplored mythology and fantastical versions of actual historical locations (e.g., Deva Fortress, Balvanyos) and characters (e.g., Attila, Seven Chieftains of the Magyars), all coming together to form one cohesive new gaming universe. Several of your own seven party members take influence from heroes of forgotten tales told hundreds of years ago, such as the brave knight Mezey and Sebastian the Dragon Slayer.

● A Tale for the Ages: An unknown force has abducted the Sun King Napkirály, leaving Operencia in a state of perpetual darkness – and eventual doom. From hidden royal tombs and cursed castles to an ascent up the World Tree to reach the Copper Forest of the Land of the Gods, explore diverse settings throughout the far reaches of the land…and beyond. Each location boasts its own unique atmosphere, visual style, level design and puzzles, and many take place entirely outdoors.

● Beautiful Presentation: Breathtaking hand-drawn cutscenes and fabulous 2D character portraits bring the story to life in a style not easily compared to any other game. More than 30 colorful roles are fully voiced through top-tier performances authentic to the game’s Central European roots.

● Puzzles Everywhere: From intricate riddles to selecting the proper ingredients to craft new items, dozens of puzzles challenge your brainpower throughout all of Operencia.

● Classic Gameplay and Exploration: Along with a deeply strategic turn-based battle system full of spells and special skills to execute, tile-based movement encourages thorough exploration of each area. For added challenge, turn on Cartographer mode to plot out each of the 13 maps yourself. 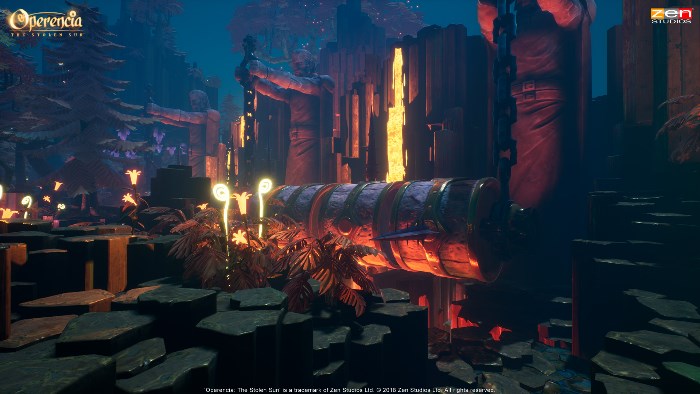 ● Robust difficulty settings allow you to select options such as limiting saves, implementing permadeath, and disabling auto-mapping to create your own 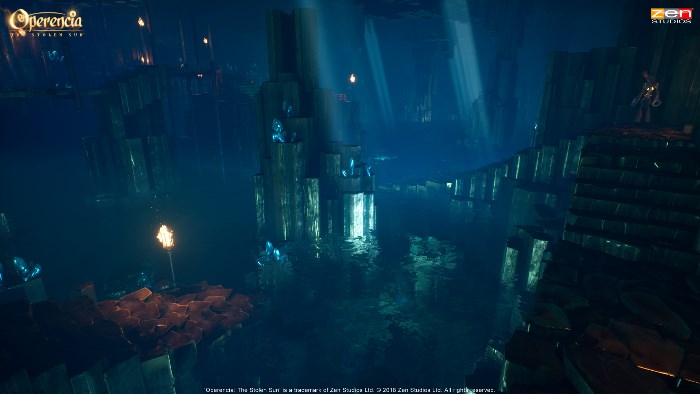 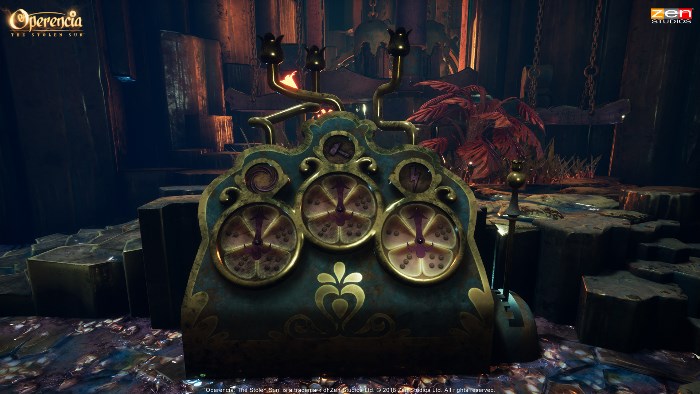 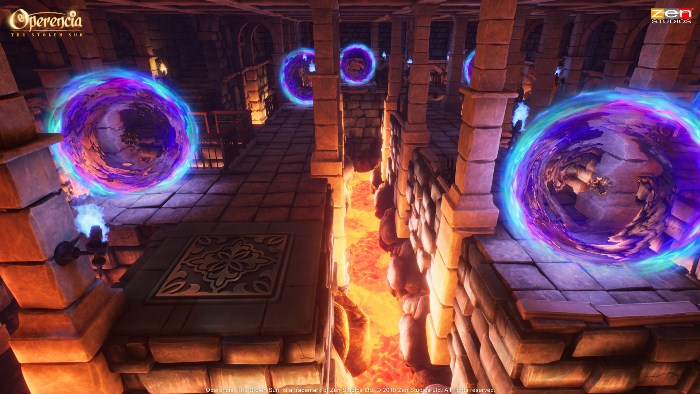 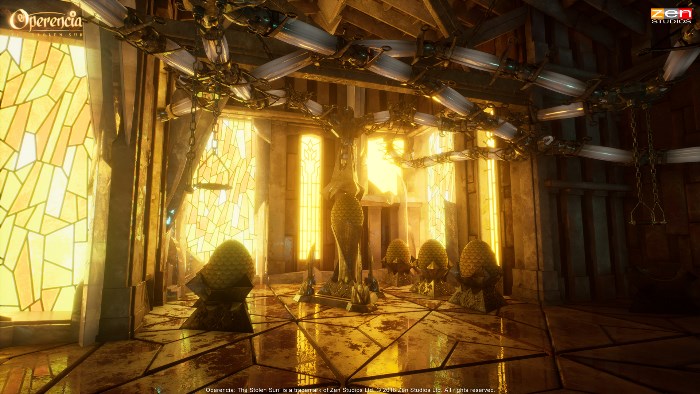 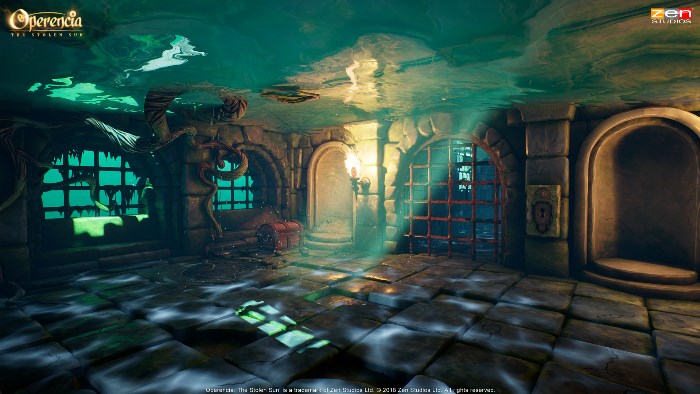 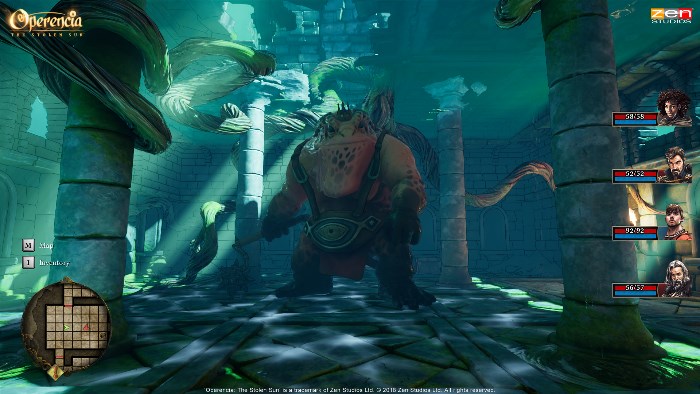 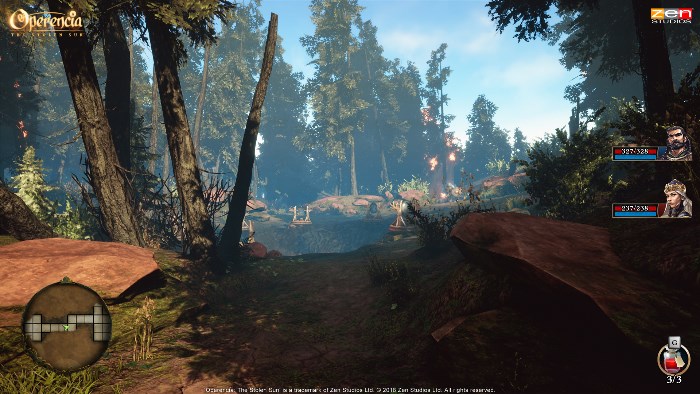 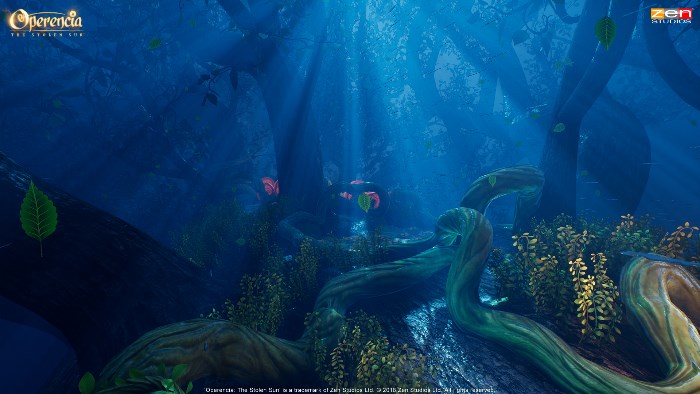 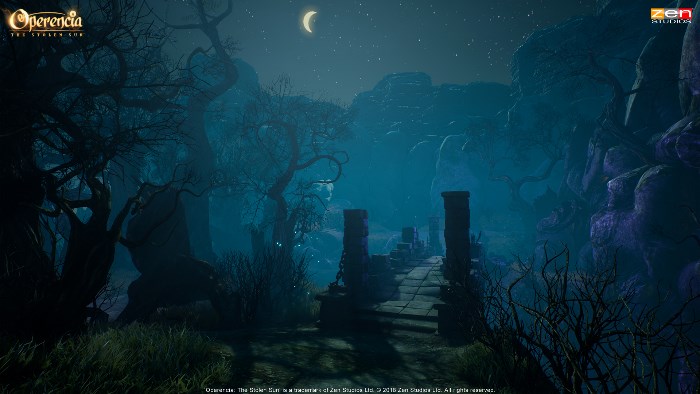 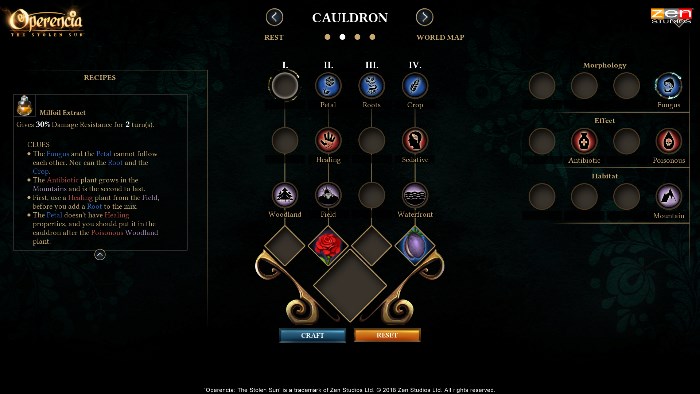 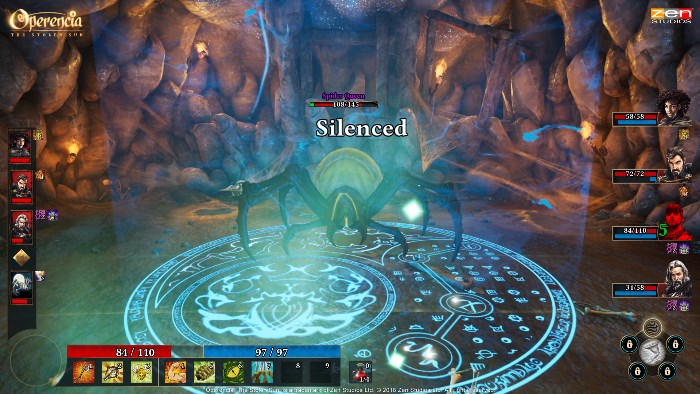 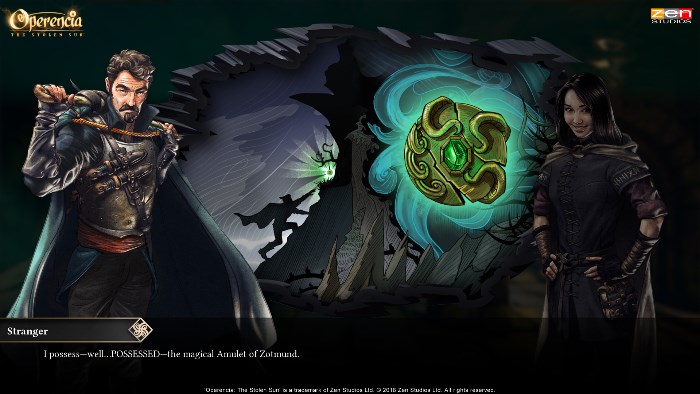 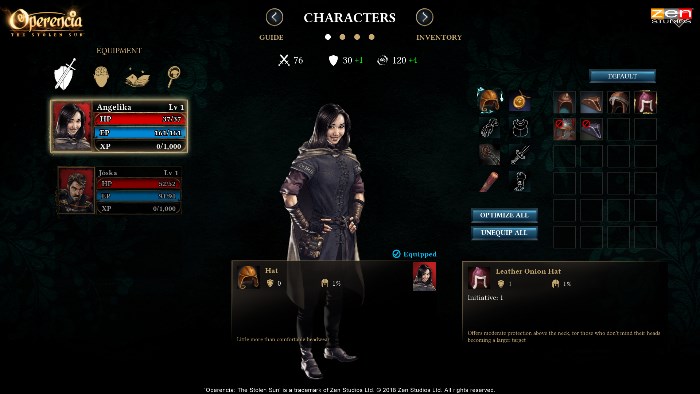