Team17 got in touch to share with us a new trailer for Genesis Alpha One that showcases its roguelike elementes. Come check it out!


Genesis Alpha One mixes thrilling roguelike mechanics with a deep ship builder and fast first-person action, putting you in the role of an interstellar pioneer.

In a near future ravaged by wars, corrupt regimes and devastating pollution, influential corporations have created the Genesis program in a last-ditch attempt to save humanity.

As the Captain of a Genesis starship, you journey into uncharted space on the ultimate mission. Build and manage a space vessel, farm resources, deal with terrifying alien infestations, clone creatures and explore a vast, randomly generated universe.

Your goal: Find new homes for humanity’s DNA and save the species from extinction.

Genesis Alpha One mixes thrilling roguelike mechanics with deep ship building and fast first-person action, putting you in the role of an interstellar pioneer. 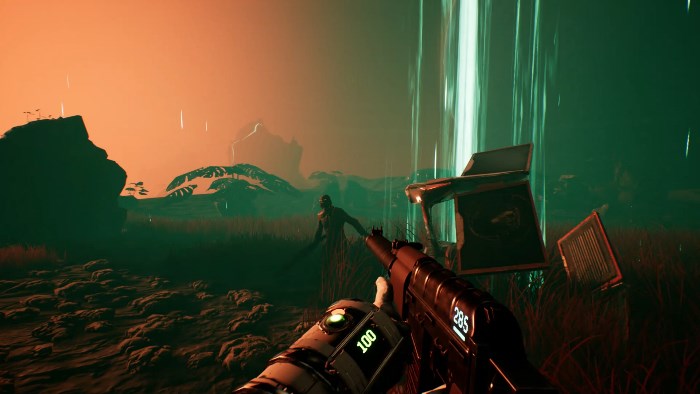 Build and manage your unique starship 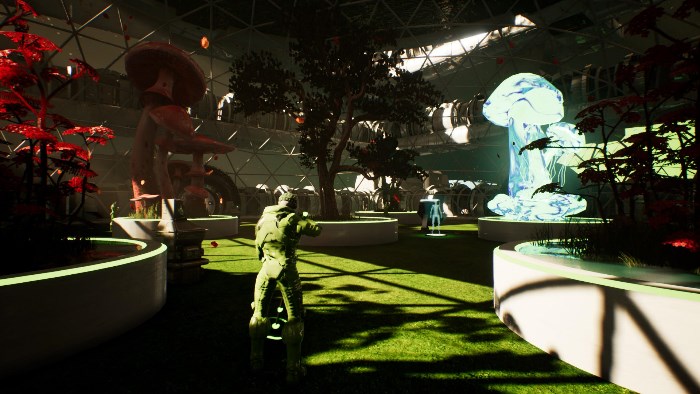 The game is available to pre-purchase now on PlayStation 4. Those pre-purchasing will receive the Rocket Star Corporation content pack which includes the following exclusive weapons:


What did you think of the new trailer for Genesis Alpha One? Let us know in the comments below! 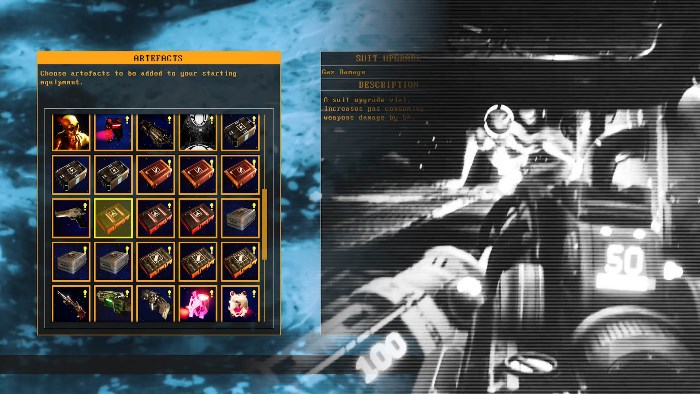 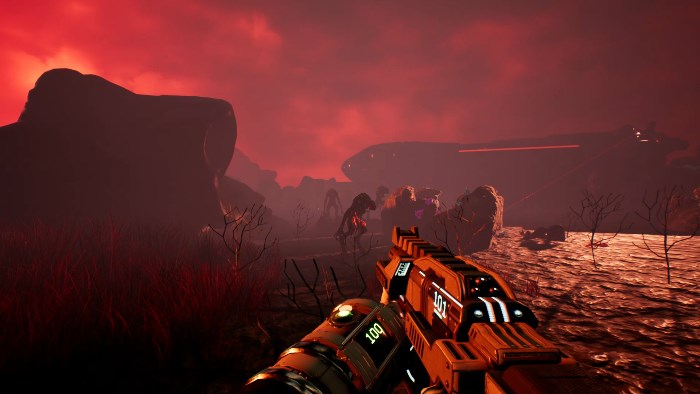 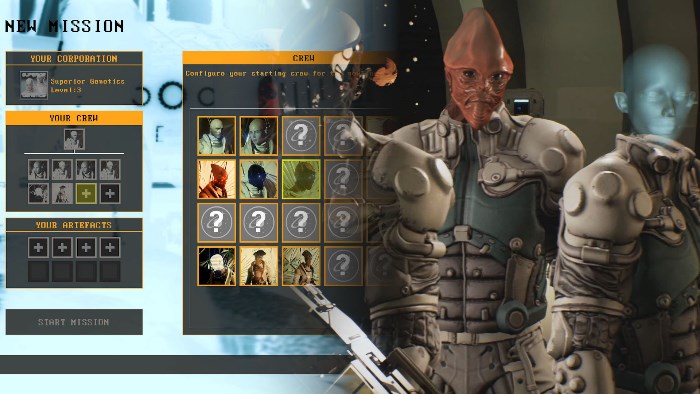 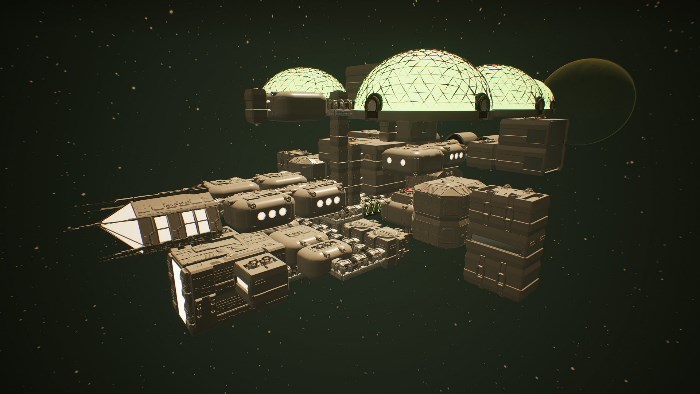 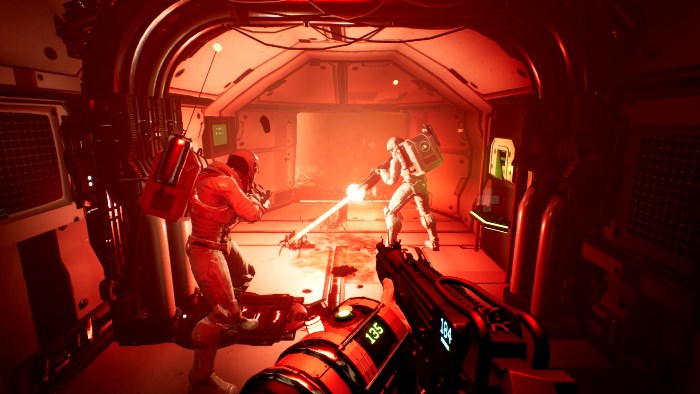 The Shrouded Isle Out Tomorrow