Idea Factory International is ready for the release of Fairy Fencer F: Advent Dark Force is out now on Nintendo Switch. Come check it out!


Long ago, a war raged between two powerful deities. Each was sealed away, and now fighters seek their hidden weapons. By chance, Fang is unwillingly embroiled in the battle, and now must choose which deity to awaken in this RPG!

Skills/Magic – Use your SP to use special attacks, heal HP, or other command buffs to help Fang and the gang through tough battles. Note that some skills require HP to use.

Special – Each character possesses their own Special command with unique effects. “Fang’s Serious Face” Special, increases his attack power by 1.5x, while “Pippin’s Persuade,” if successful, will make Pippin attempt to “negotiate” with the enemy and drive them away.

Fairize – Once your Tension Gauge reaches a certain level, characters can Fairize, which transforms your characters into powerful beings! During their Fairize state, a character’s attack and defense becomes much stronger. Players, however, must take caution of the Tension Gauge as characters will be forced out of the Fairize state once the gauge gets too low. 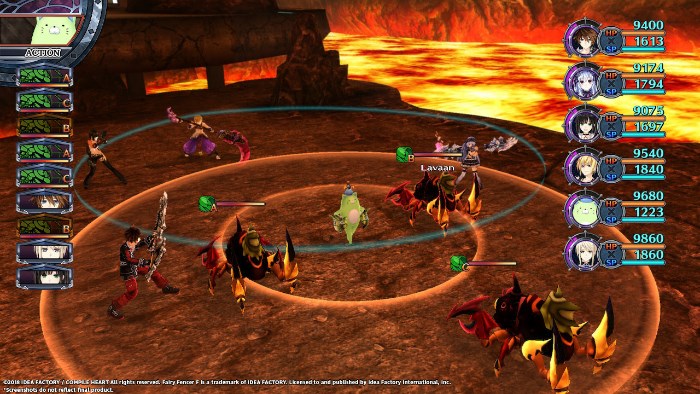 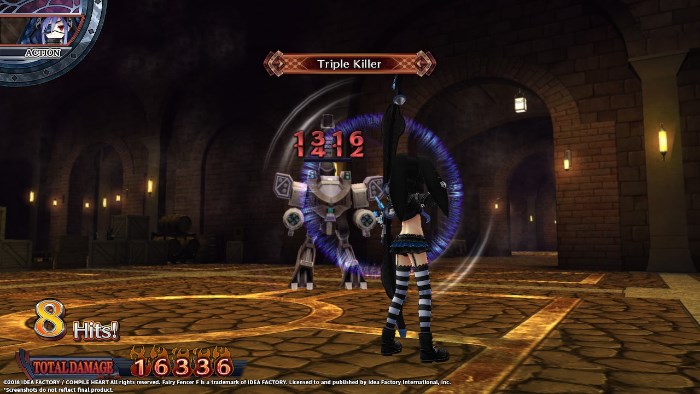 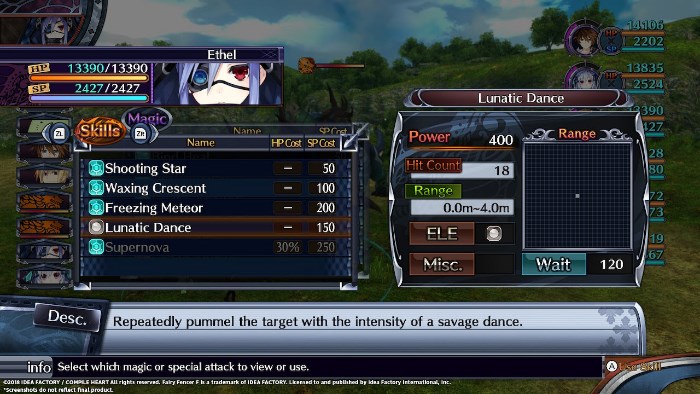 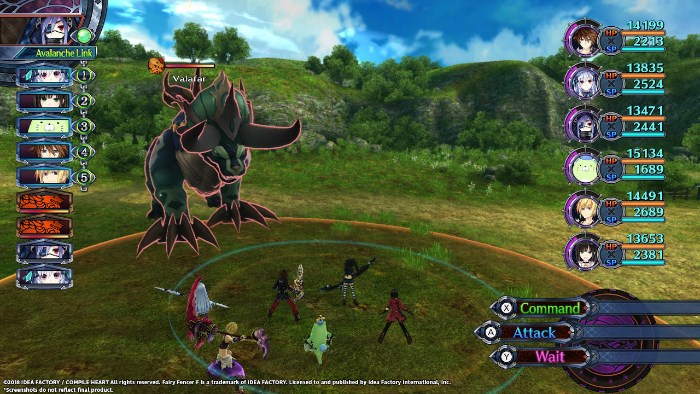 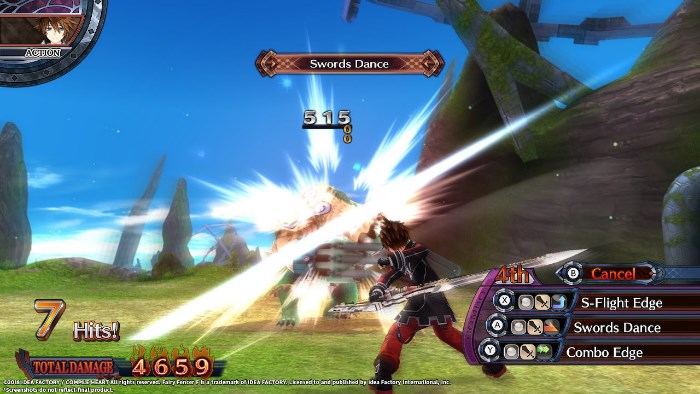 [Beyond PlayStation] Keep Talking and Nobody Explodes Review