I’ve had the great pleasure of reading this incredible book, written by Mathieu Manent, from start to finish, and fell completely head over heels in love with it. I have read many PlayStation books over the years, but none of them were quite as detailed and as informative as the PlayStation Anthology, which makes it even more amazing to read. Come check out our PlayStation Anthology book review!


There is a lot of the history of Sony that will take people by surprise. Back way before it was also a console manufacturing company, Sony was one of the worlds most innovative creators of technology – although the landscape of the company has changed over the years as technology advanced and other companies started to compete with them.

Today, Sony is still a leader in the technology market – look at the Blu-Ray disc format which is a Sony developed technology. Sony also has a very big share in the video games market thanks to the huge success of the PlayStation 4, having more than 90 million units sold under their belts plus the 30 million monthly PS Plus subscribers and over one million of PlayStation VR sales. You will get to read about the good years and the bad years in this brilliant PlayStation Anthology book. 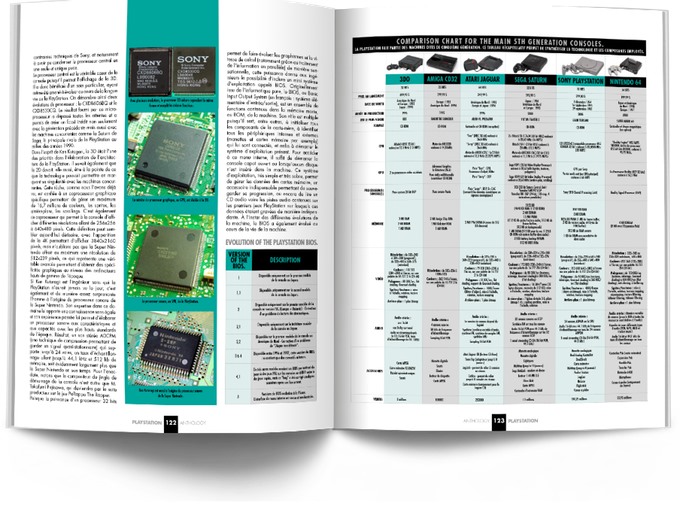 The PlayStation Anthology was crowdfunded on Kickstarter in the summer of 2017 which was not that long ago, asking the backers for a modest 40,000 Euros, and they successfully beat the base goal. The Collector’s edition included a whopping 458 pages plus a series of interviews and other fun facts about the gaming industry and games in general that is not available in the Standard Edition. The Standard Edition includes 385 pages of colorful PlayStation facts that many of us are not aware of. I can assure that every Sony fan is in for a real treat regardless of the edition you decide to buy. 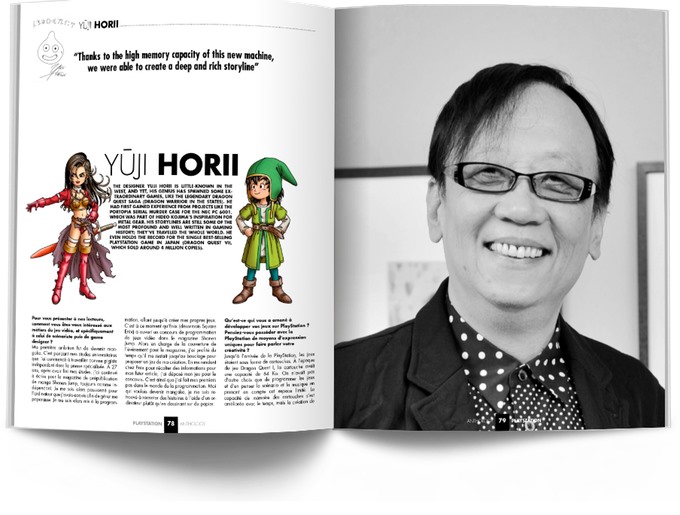 Sony has released hundreds of games across every platform they have launched, and you will even find a list on this book with some information on why some games were canceled – games not only from Sony itself by from studios such as Capcom, Blizzard and many more. The interviews in the book are also a good read, and there is plenty to learn about behind-the-scenes game development stuff – it was a real eye opener for me. This book covers games for every Sony platform and lists the many games that were released year by year. The book is so extensive when it comes to information that I think it is a real treasure trove that every PlayStation fan should read at some point. 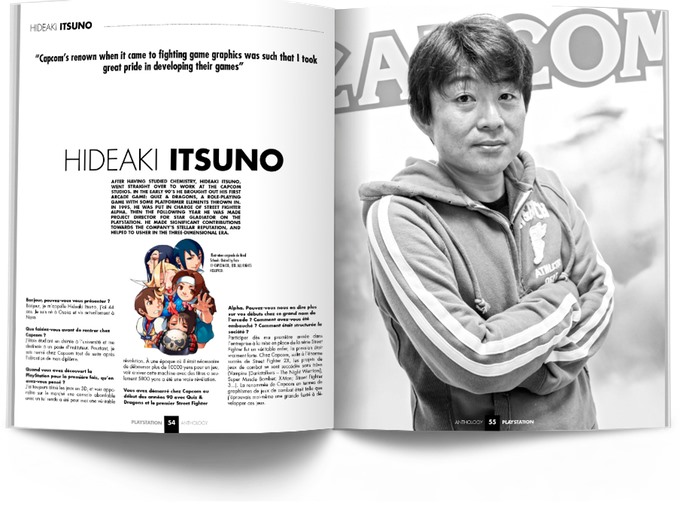 The book is so beautifully presented in heavy-duty hardcover that would take a lot to damage to tear. The pages are smooth and strong and contain lots of colorful pictures. The information contained within the book is clear and concise with zero grammatical or spelling errors. It is easy to lose yourself in the book, and I personally struggled to put it down once I start reading and that is what I like in a book. The amount of research conducted by the author and his team is very extensive, they have clearly taken their time to get the correct facts. 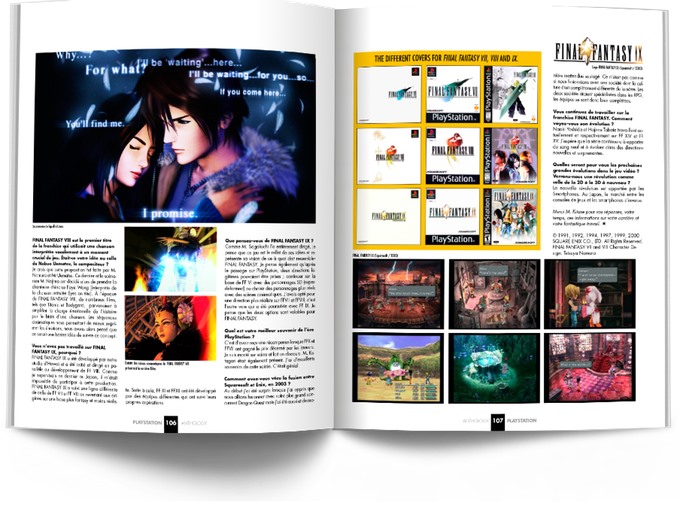 Disclaimer
This PlayStation Anthology review is based on a book provided by The Geeks-Line.