In recent years there has been a revival of the Metroidvania genre, with lots of indie companies trying their luck with their own rendition of the much-beloved game style, with varying success. Some may say that everything that could be done for it has already been done and that there’s nothing another game can do to change that. But Sundered: Eldritch Edition is here to prove them wrong. From the intense gameplay and the unique experience during every playthrough to the breathtakingly gorgeous visuals, this game has come to grab a seat at the table of those worthy of the title of being “one of the best Metroidvania out there.” 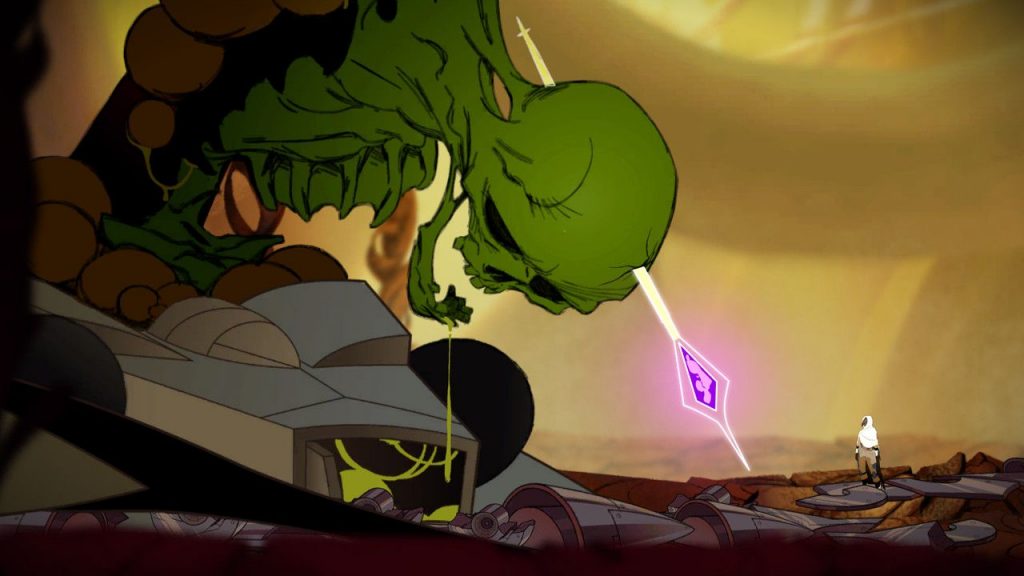 You can’t and shouldn’t judge a book by its cover, but even at first glance, this game speaks of high promises as soon as you see the beautiful art style. With such level of attention to detail and the way characters and enemies animate, to the pleasant and flashy scenery, you can really appreciate that a lot of passion was poured into the creation of this game. The style draws a lot of inspiration from eldritch creations, as the title suggests, specifically from the popular and well known Lovecraftian style. The narrative is beautiful as well, as it is left there for the player to match pieces of the lore together for your own interpretation, adding to the eerie feeling set by the theme. 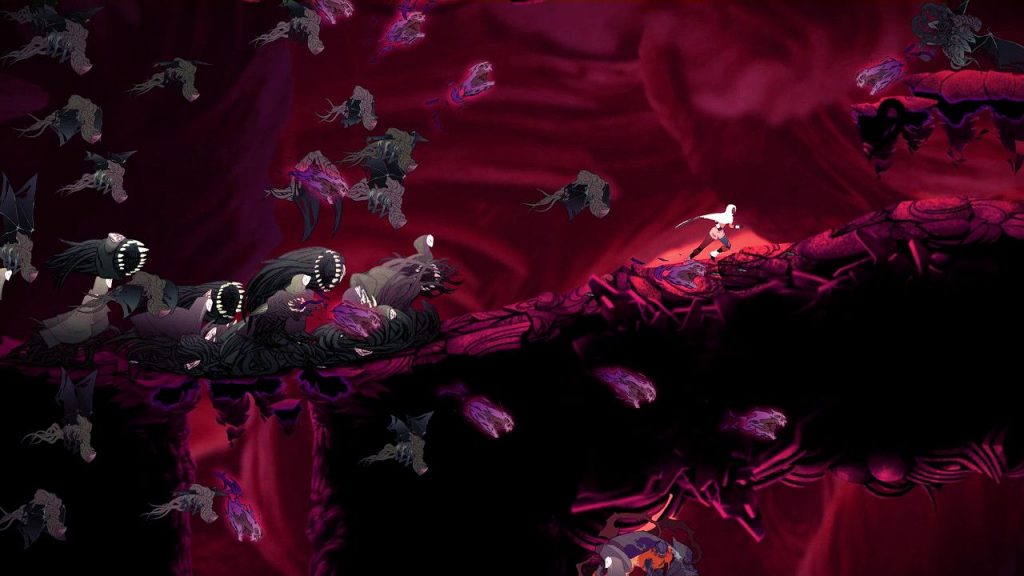 Now, let’s talk about gameplay. Veterans of the genre will be very pleased to know that this game is challenging in many ways, and yes, death is significant in this one. Very significant, one might say. Not only will it make you start over as it sends you to a central hub from which you have to make your way back to where you died, but there’s also an interesting mechanic: you can level up abilities this way! With a massive skill tree to choose from, it’s up to you to decide how hard you want the experience to be, which is a very player-oriented way of setting the mood for the overall experience, right? 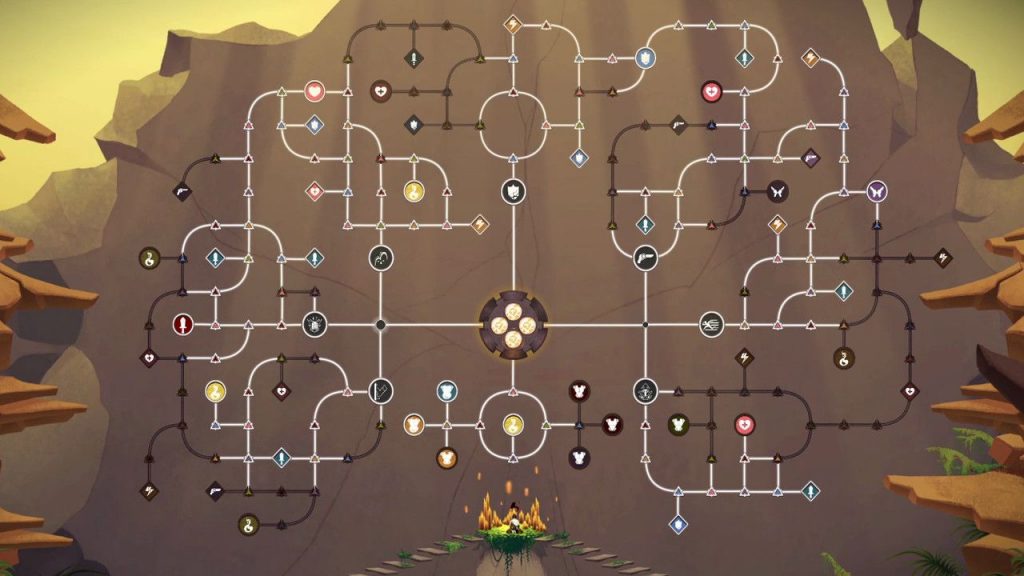 Other than that, you can expect to find the core Metroidvania genre features such as backtracking, gradually unlock of weapons and abilities, lots of enemies that will make your life a living hell and a high level of difficulty, with a dash of roguelike here and there thrown in for good measure. This is a great example of a game that manages to freshen up and add innovative ideas to a decade’s old formula without compromising the core of the genre. On top of all this, the game has an interesting mix of hand-crafted stages while also throwing in some procedurally generated sections, making this a very impressive release since I honestly didn’t feel that any of the sections I played were actually procedurally created by the game and not carefully crafted by the team! 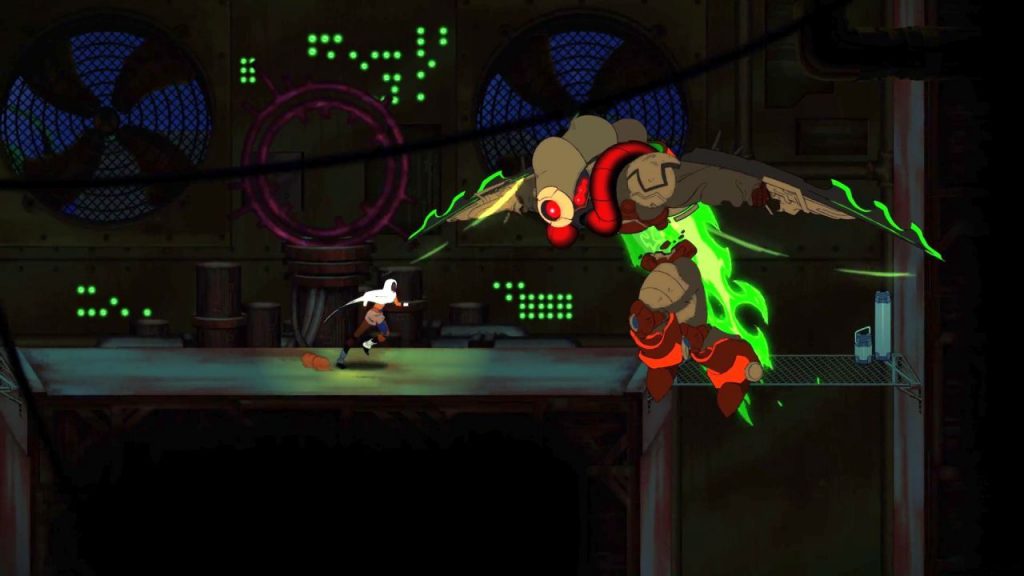 Sundered: Eldritch Edition is certainly a must-have for any veteran or fan of the Metroidvania genre. It’s probably not a good pick for someone who is just starting out with the genre as this one does require a high skill level to play it without getting frustrated by your own mistakes, picking the right abilities to smooth things out as you go to lower the overall challenge, which, to be fair, is not the game’s fault really. We all gotta start somewhere, but if you’re new to the Metroidvania genre, you should definitely get some experience under your belt before you dive into this one. 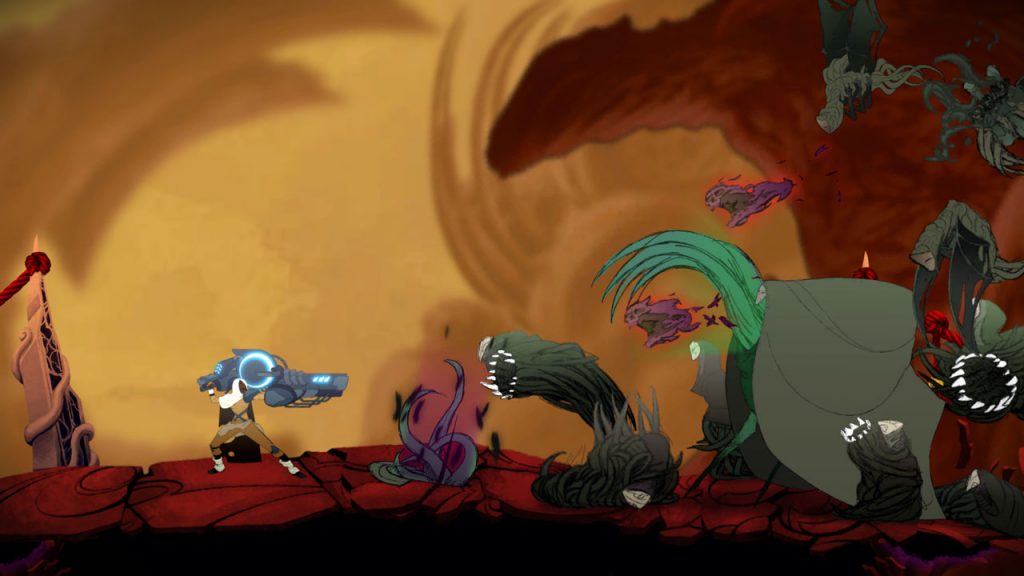 Disclaimer
This Sundered: Eldritch Edition review is based on a Nintendo Switch copy provided by Thunder Lotus Games.